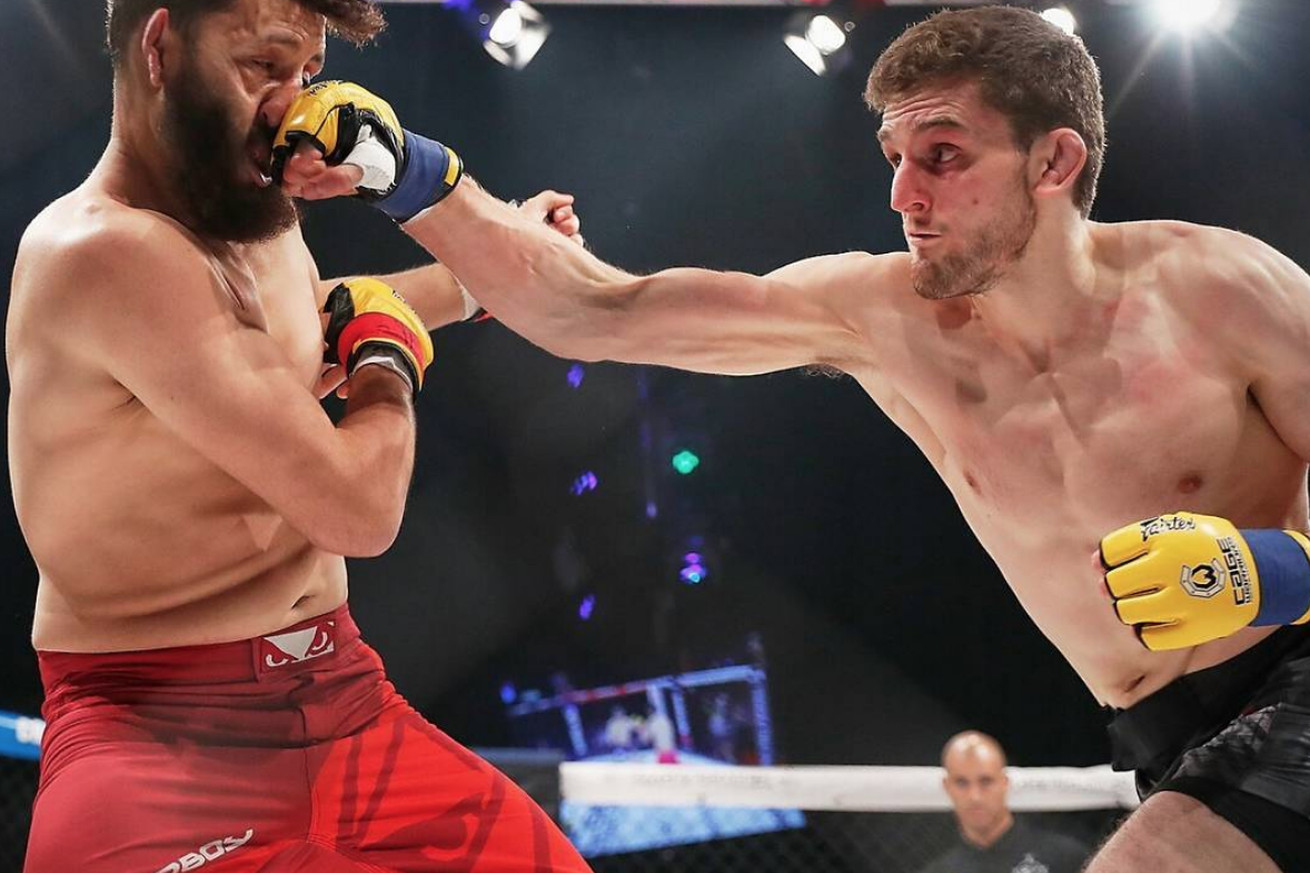 Cage Warriors is making lemonade out of lemons.

On Friday, the promotion announced that top lightweight contenders Mason Jones (8-0) and Joe McColgan (6-2-1) will fight next week at Cage Warriors 113 in London for a title that was vacated in the wake of incumbent champion Jai Herbert recently signing with the UFC.

In 2019, Jones went 2-0 with a pair of unanimous decision wins over Aleksi Mantykivi and Donovan Desmae, while McColgan also went undefeated, sandwiching a majority draw against Mehdi Ben Lakhdhar with first-round submissions of Robbie Scott and Aldo Cirillo.

The event will air live on UFC Fight Pass.