UFC Brasilia to go on behind closed doors after coronavirus decree
This topic has been deleted. Only users with topic management privileges can see it.
F
F
fightgal Reply Quote 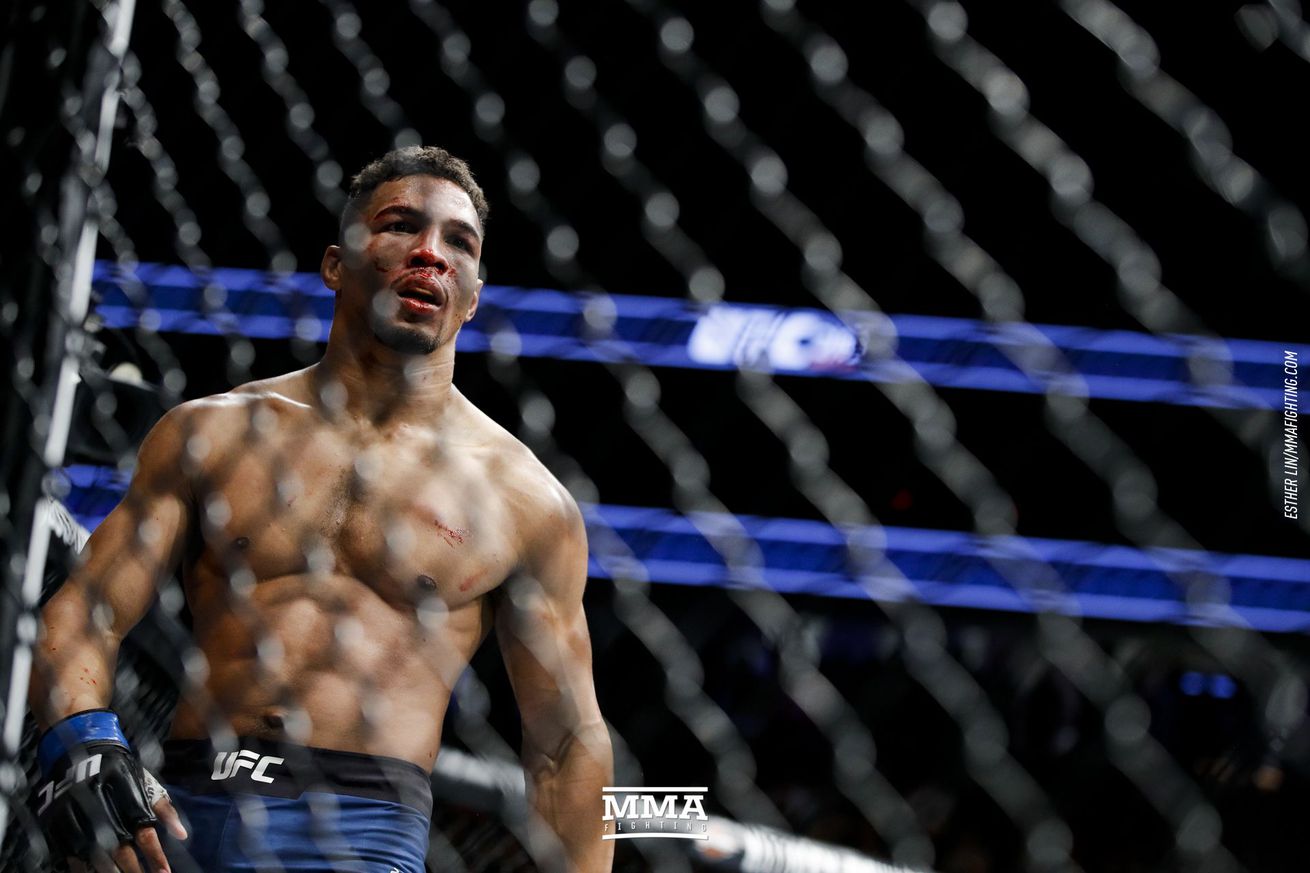 UFC Brasilia will go on but fans will not be allowed to enter the Nilson Nelson Gymnasium on Saturday night, sources confirmed to MMA Fighting following a report by Combate.

The decision comes less than 24 hours after Federal District governor Ibaneis Rocha announced that sporting events and concerts with gatherings of more than 100 people would be suspended until March 16.

The governor updated his decree on Thursday afternoon, allowing events behind closed doors pending an authorization from the Federal District’s health surveillance. The UFC has yet to comment on the situation.

The UFC cancelled Thursday morning’s media day at the hotel hotel, where 24 fighters were expected to talk to the press and face off. Friday night's ceremonial weigh-ins have also been cancelled.

There are over 70 confirmed cases of novel coronavirus in Brazil, doubling the number of cases from 24 hours ago.

Lee and Burns reacted to the news on social media.

I’m good with fighting in an empty arena. Let’s not panic too crazy, let us fight, entertain the people stuck at home. #UFCBrasilia

With this F cking #Coronavirus or not, I’m telling you I’m fighting Saturday night! #HUNGRY tune in @espnmma pic.twitter.com/VxXLPMi712