Fighters, gym managers vow to soldier on as coronavirus becomes pandemic
This topic has been deleted. Only users with topic management privileges can see it.
F
F
fightgal Reply Quote 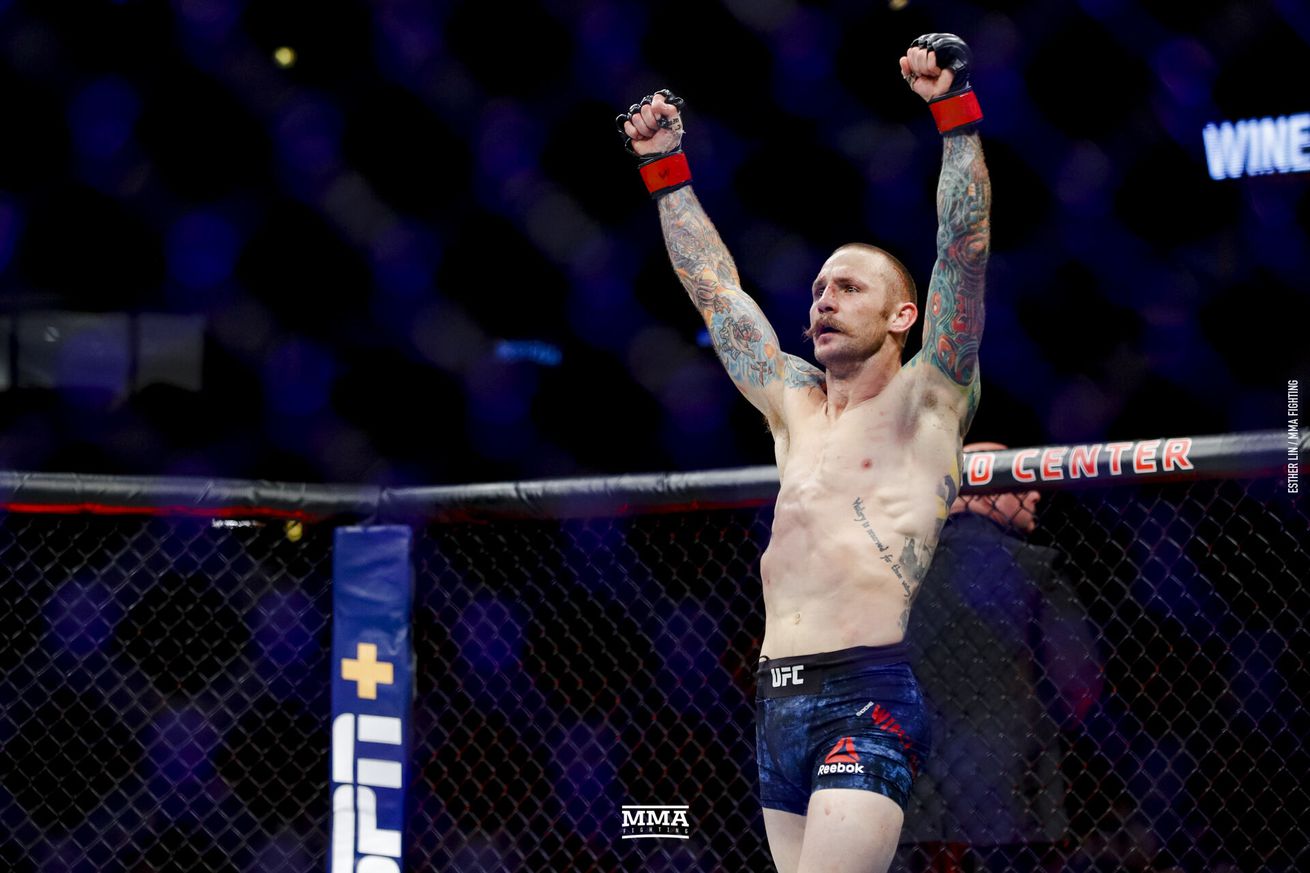 Until someone tells him different, Eddie Wineland is fighting in 16 days at UFC on ESPN 8.

The veteran UFC bantamweight, currently scheduled to fight Marlon Vera, plans to take extra precautions in the gym as he prepares to fight at Nationwide Arena in Columbus, Ohio. But the spread of the novel coronavirus hasn’t so far changed anything about his desire to fight.

”I don’t want to catch it, but at the same time, I’ve put in eight hard weeks of my life,” Wineland told MMA Fighting. “I’ve stressed myself. I’ve stressed my family. I would still like to compete if allowed to.”

Welterweight veteran Matt Brown, scheduled to face Miguel Baeza on the same card, said he’d fight in a backyard or a back alley if it came down to it.

”I literally took this fight for the sole purpose of fighting in Columbus,” he said. “I didn’t have any reason to fight f*cking Miguel Baeza – I don’t know who he is. So for me specifically, that’s a little bit of a bummer. But I’m prepared for the fight. I’m ready to pull the trigger now, wherever it is.”

Like the rest of the fighters on the card, Wineland and Brown are still waiting to hear what the UFC plans to do with COVID-19 wreaking havoc on the sporting world. Governor Mike DeWine recently issued an order forbidding gatherings of more than 100 people, increasing the likelihood the UFC will have to cancel the event, promote it with no fans in attendance, or move it wholesale to the APEX facility in Las Vegas, where it can produced behind closed-doors.

On Thursday, Brazilian website Combate reported the promotion plans to do just that, though the UFC has yet to make an official move. PR reps repeatedly have acknowledged comment, but as of this writing have not issued any statement on the promotion’s event plans in light of recent government restrictions.

”I hate to see things spread worse than what they are because people decide they want to go on with the show, but at the same time, life’s gotta go on,” Wineland said. “It’s going to be in the hands of the state and the governor and the UFC. I’m sitting here by my phone, waiting to hear, and until further notice, I’m going to continue to train.”

At MMA gyms around the country, major teams have made the same choice to proceed with business as usual unless instructed otherwise.

At the flagship American Top Team gym in Coconut Creek, Fla., one of the largest MMA gyms in the country with more UFC fighters per square foot than any other facility, cleaning staff are doing double the work, manager Dan Lambert told MMA Fighting.

”We’re making sure everybody before they get on the mat is clean, their equipment’s clean, everything’s wiped down before,” he said. “We’re pretty tight on that anyway, working against staph and stuff along those lines. Other than that, tell people to wash their hands and hope for the best.”

Attendance among non-combatant gym members is already down since the outbreak of the virus, Lambert said. But professional fighters still crowd the floors as of now.

”We can’t tell people to disappear and stay home,” he said. “Nobody’s going to get ready for a fight staying home. They’re all going to work. We’re not one of those employers that has the luxury of telling employees to stay home and do their work from there.”

At American Kickboxing Academy, another huge concentration of top-tier talent, fighters discussed the coronavirus two weeks ago and decided they wouldn’t change routines. They still shake hands after practice, head coach Javier Mendez told MMA Fighting. But at the front door of the gym in San Jose, Calif., a sign announces that anyone with symptoms of the virus not allowed to enter, as are members of the general public.

No one at the gym has been tested for the virus, Mendez added, or has shown any symptoms, though that comports with low testing numbers around the country with very limited supplies of testing kits.

On Thursday morning at Jackson-Winkeljohn MMA in Albuquerque, N.M., head coach Mike Winkeljohn said his fighters didn’t seem overly concerned about the virus. He believes much of the news around the virus is “overblown.” And yet, he expects his team will confront the fallout of the pandemic, both economically and physically.

”Wrestling, you’re going to catch it,” he said. “You’re in there and guys are sweating on each other. Fluids are going around. It is what they do. They trained this morning, and they didn’t seem to have an issue with it. But I told my guys to be careful – don’t go back to your grandparents, don’t go around people with respiratory problems. Be smart about it and try and help out the community.”

Right now, most gym owners are thinking short term about the repercussions of the virus. Mendez, though, isn’t optimistic about what’s in store for the future.

The coach is still figuring out his plan if that happens, and perhaps engaging in a little magical thinking.

”I’m not being negative on it,” he said. “I’m just thinking we’ll get through and we’ll make it. My gym’s still doing fine. We’re doing well.”

For Nick Urso, who fights and manages Jackson’s MMA Acoma in Albuquerque, the whole situation is just another challenge. Fighters are pretty used to those in their line of work.