Bellator 241 to proceed as planned without fans in attendance
This topic has been deleted. Only users with topic management privileges can see it.
F
F
fightgal Reply Quote 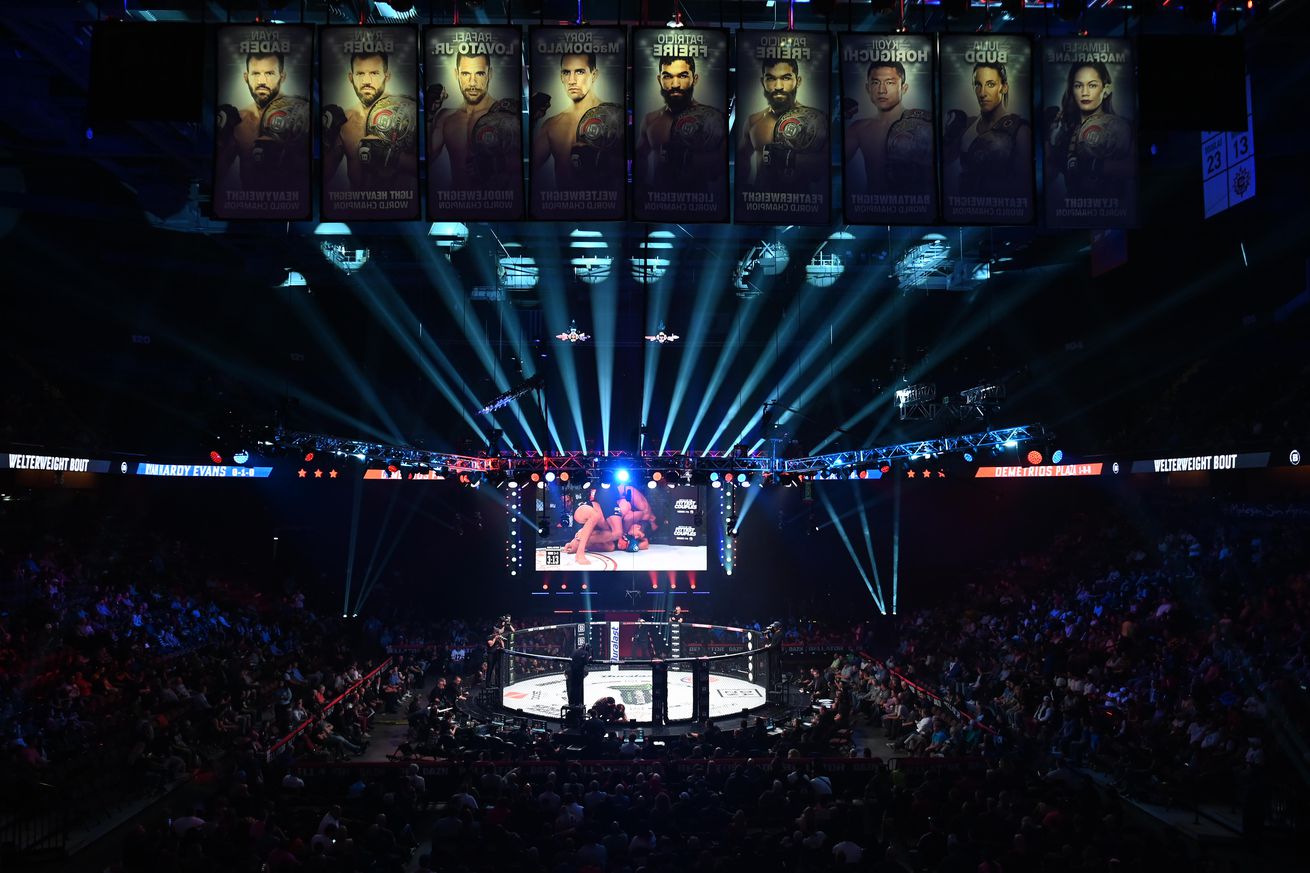 Bellator 241 will proceed, but without fans in the audience.

The Viacom-owned promotion has followed in the footsteps of several major sporting leagues in limiting attendance to a sporting event in order to prevent the spread of the novel coronavirus.

Multiple people with knowledge of the promotion’s plans confirmed the move after an initial report from TSN. Attendance will be restricted to no more than 250 people per guidelines issued on Thursday by Connecticut Governor Ned Lamont.

Out of an abundance of caution for all parties, #Bellator241 on Friday, March 13 at Mohegan Sun Arena will be closed to the public. Refunds for ticketholders will be available at their original point of purchase.

Bellator is the latest MMA promotion to alter its plans in the wake of the coronavirus pandemic. The UFC is set to hold an event in Brasilia, Brazil, without fans, and is reportedly moving events in Columbus, Ohio, and Portland, Ore., to its Apex facility in Las Vegas. European promoters such as KSW have canceled events, and Asia-based promotion ONE Championship announced all upcoming shows will be held indoors without fans.