Edson Barboza vs. Josh Emmett featherweight bout in the works for UFC Oklahoma City
This topic has been deleted. Only users with topic management privileges can see it.
F
F
fightgal Reply Quote 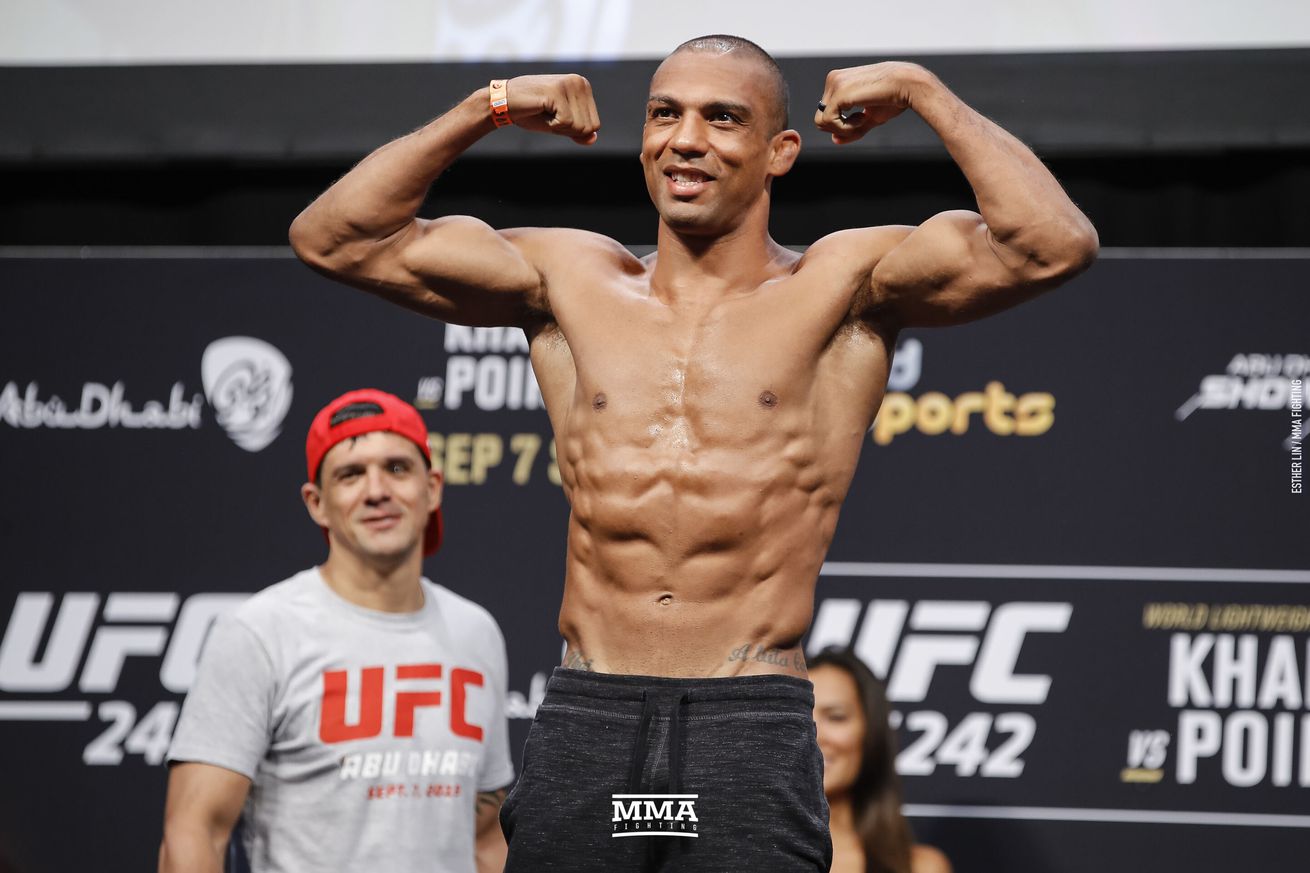 It looks like Edson Barboza’s next fight will be in the Octagon after all.

Just days after the veteran UFC lightweight made it public that he wanted to be released from the promotion, MMA Fighting confirmed with sources that Barboza is in talks to drop down to 145 pounds to face Josh Emmett at UFC Oklahoma City on May 2.

The targeted matchup was first reported by Combate.

Barboza (20-8) has lost four of his last five fights, though he’s faced a multitude of ranked contenders for the past few years including names like Paul Felder, Justin Gaethje, Dan Hooker, Kevin Lee, Khabib Nurmagomedov, and Tony Ferguson. His last win was a third-round TKO of Hooker back in December 2018.

On Saturday, Barboza tweeted that “it’s time to move on” and tagged UFC officials asking that he be let out of his contract. Instead, he could soon be making his UFC featherweight debut.

Emmett (15-2) has won two straight and four of his last five (including one catchweight bout in which he weighed 2.5 pounds over the limit). His last three victories have all come by way of knockout, with the most recent being a first-round finish of Mirsad Bektic last July.

UFC Oklahoma City is scheduled to take place at Chesapeake Energy Arena, with middleweights Jack Hermansson and Chris Weidman headlining the show. The main card will air live on the ESPN+ streaming service.