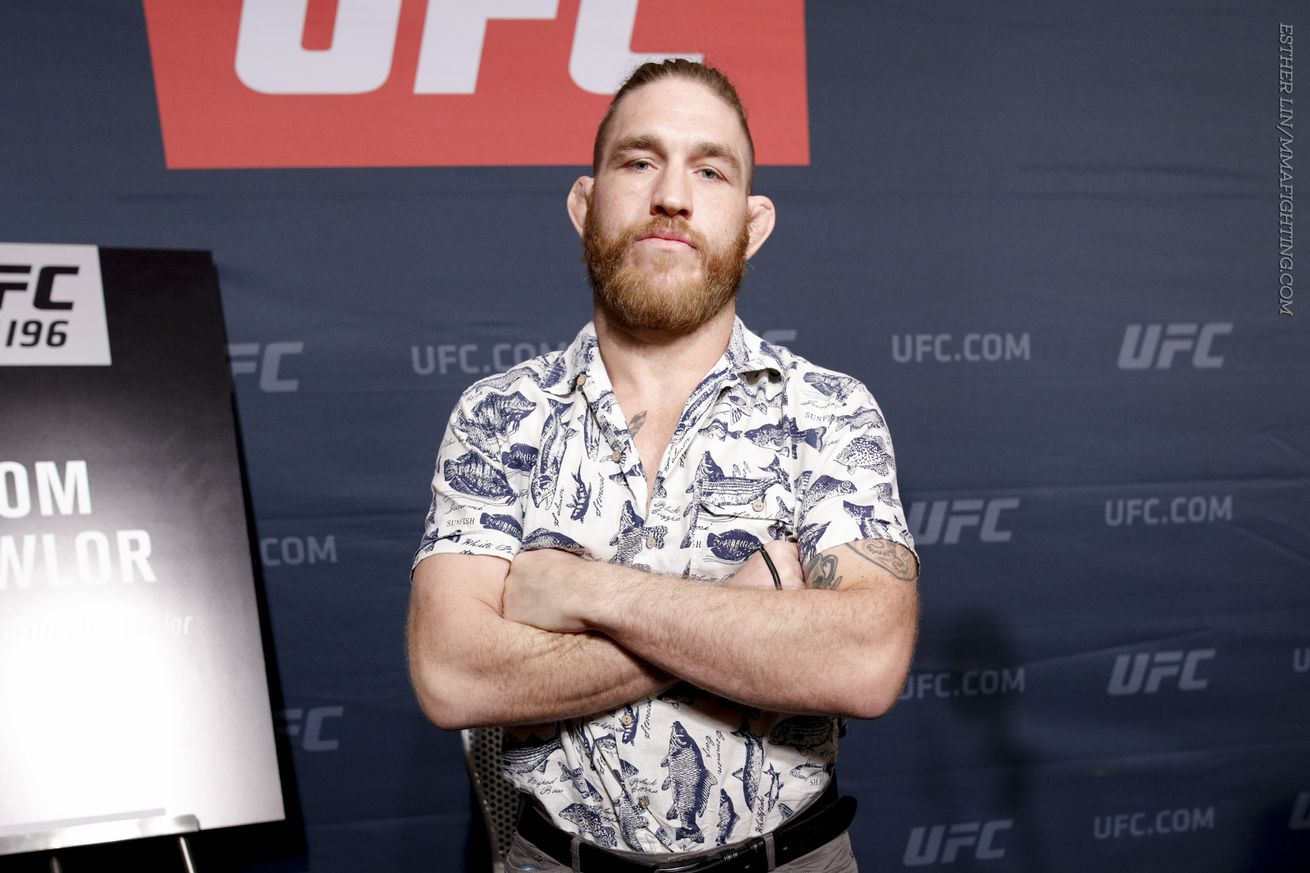 UFC veteran Tom Lawlor is the latest addition to the PFL’s Season 3 roster.

Lawlor, 36, joins a rapidly filling list that includes all of the promotion’s Season 2 champions. His addition was first reported by ESPN.com and confirmed to MMA Fighting by a PFL official.

Lawlor gets back to action after a 16-month layoff following his most recent fight, which came in November 2018 for the short-lived Golden Boy MMA promotion and ended in a decision loss to Deron Winn.

Prior to that, Lawlor spent over two years on the sidelines while under contract with the UFC. He was suspended for two years in the wake of a positive drug test for ostarine, a selective androgen receptor modulator (SARM) that’s repeatedly popped up in contaminated supplement cases.

Lawlor denied knowingly breaking the rules and was released from contract two months prior to the end of the suspension. During his layoff, he transitioned to professional wrestling and was a star of the Major League Wrestling promotion.

A veteran of “The Ultimate Fighter 8,” Lawlor went 6-5 in the octagon with notable wins over C.B. Dolloway and Patrick Cote.

Regular season action is expected to start in May and run to December. As before, fighters across six weight divisions fight to earn points that determine their seeds in a post-season tournament where the winner takes home $1 million and the title.