Coronavirus jeopardizes UFC Brasilia after governor calls off sporting events
This topic has been deleted. Only users with topic management privileges can see it.
F
F
fightgal Reply Quote 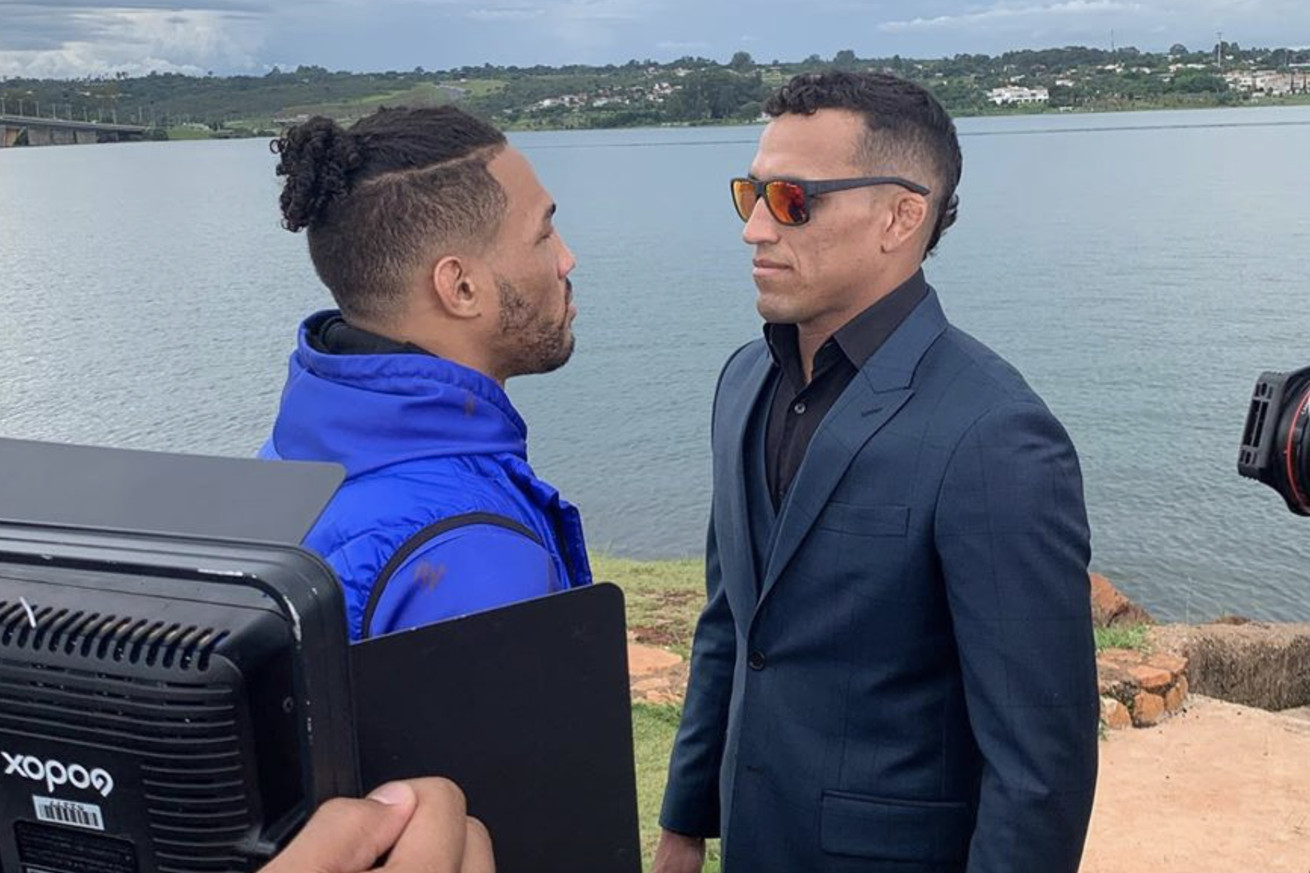 Kevin Lee vs. Charles Oliveira is scheduled for the main event of UFC Brasilia in Saturday. | Photo via Oliveira’s Instagram

UFC Brasilia could be in jeopardy.

With two confirmed cases of the novel coronavirus in the capital of Brazil, governor Ibaneis Rocha announced on Wednesday night that sporting events and concerts with gatherings of a large number of people will be suspended until March 16. Schools will also be closed, he announced.

Multiple UFC officials, who asked not to be named because they are not authorized to speak publicly, told MMA Fighting they are aware of the decision, but not yet sure how it will affect the fight card. UFC officials currently are in talks with the government to understand how this decision impacts the event, sources said.

There are 52 confirmed cases of the novel coronavirus in Brazil, two of those in Brasilia.