Combate Americas books live event for TV studio, postpones others amid coronavirus fears
This topic has been deleted. Only users with topic management privileges can see it.
F
F
fightgal Reply Quote 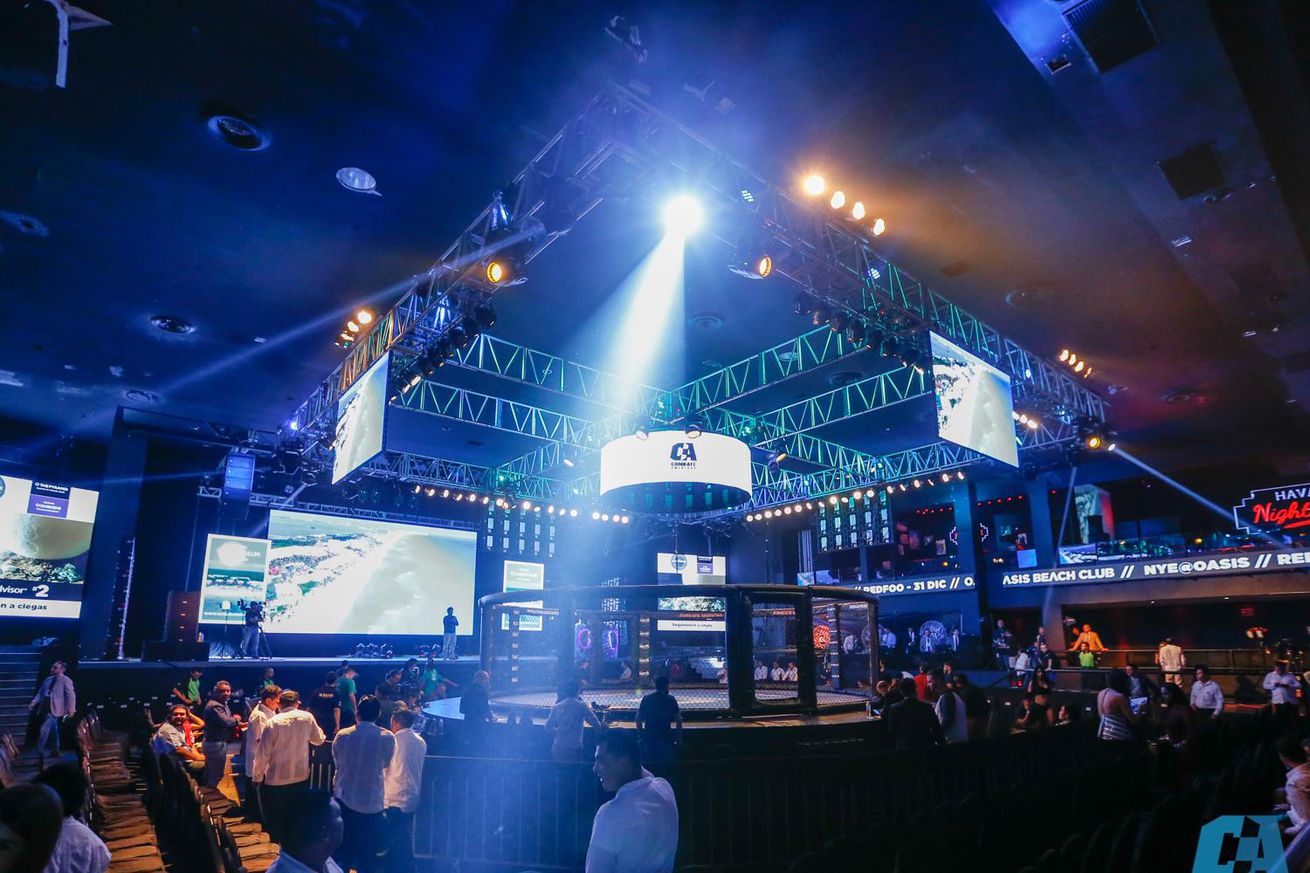 The Hispanic-centered MMA promotion on Monday announced “a proactive plan” to salvage its spring season, postponing three events and booking a fourth to take place April 3 on a closed-set TV studio.

”We put the health and safety of our athletes, fans and staff above all other considerations,” stated Combate Americas CEO Campbell McLaren.

Although the location of the televised event isn’t confirmed, a person with knowledge of the promotion’s plans said a leading candidate is Miami, where Combate broadcast partner Univision has a suitable production studio.

The postponed events – set for Tucson, Ariz., on March 13, Mexico City on March 20 and San Antonio, Texas, on March 27 – will be rescheduled for later this year. Full refunds are available for fans who purchased tickets.

The move comes as major companies around the world have modified or canceled travel plans amid the rapid spread of the COVID-19 virus, which has infected over 114,000 and killed over 4,000 worldwide. Over 500 people have been infected in the U.S. with 22 deaths.

On Feb. 28, Asia-based ONE Championship held it’s “King of the Jungle” event in an empty arena in Singapore to avoid a potential spread of the virus. McLaren said Combate’s schedule prompted the promotion to take action.

”Combate Americas’ mission is to bring together people throughout the U.S., Mexico, South America and Spain, and that requires frequent travel to an array of locations, both foreign and domestic,” McLaren stated. “Our live studio version of Combate Americas will continue to deliver mucha más acción.”

So far, coronavirus concerns haven’t modified the UFC’s travel schedule. The promotion said it will continue to monitor the situation and is “in frequent discussion with arena partners about preparations,” a UFC official told MMA Fighting on Monday.

”UFC is also following CDC guidelines and updates on the situation,” the official added.

In Oregon, where the UFC is scheduled to hold an event in Portland on April 14, state athletic commission officials said they are monitoring the situation, but had no contingency plan in place for the virus.

“Should UFC choose to take additional precautions, we will work with them to make further plans,” read a statement sent to MMA Fighting and Bloody Elbow. “Per standard procedures, doctors medically qualify each competitor by performing pre-fight medicals to confirm each competitors health for competition, to include a required temperature reading below 100.4 F as standard procedures.”

At a press conference for UFC 249, which takes place April 18 in Brooklyn, N.Y., UFC President Dana White said the promotion is “concerned” about the virus, but won’t change its plans.

”When it comes to the safety of the athletes and fans, we are always concerned,” White said. “We’ve been thinking about this for weeks. I don’t know what else to say, but we’re not cancelling the event.”