Chris Leben to headline BKFC 12 opposite Marcel Stamps
This topic has been deleted. Only users with topic management privileges can see it.
F
F
fightgal Reply Quote 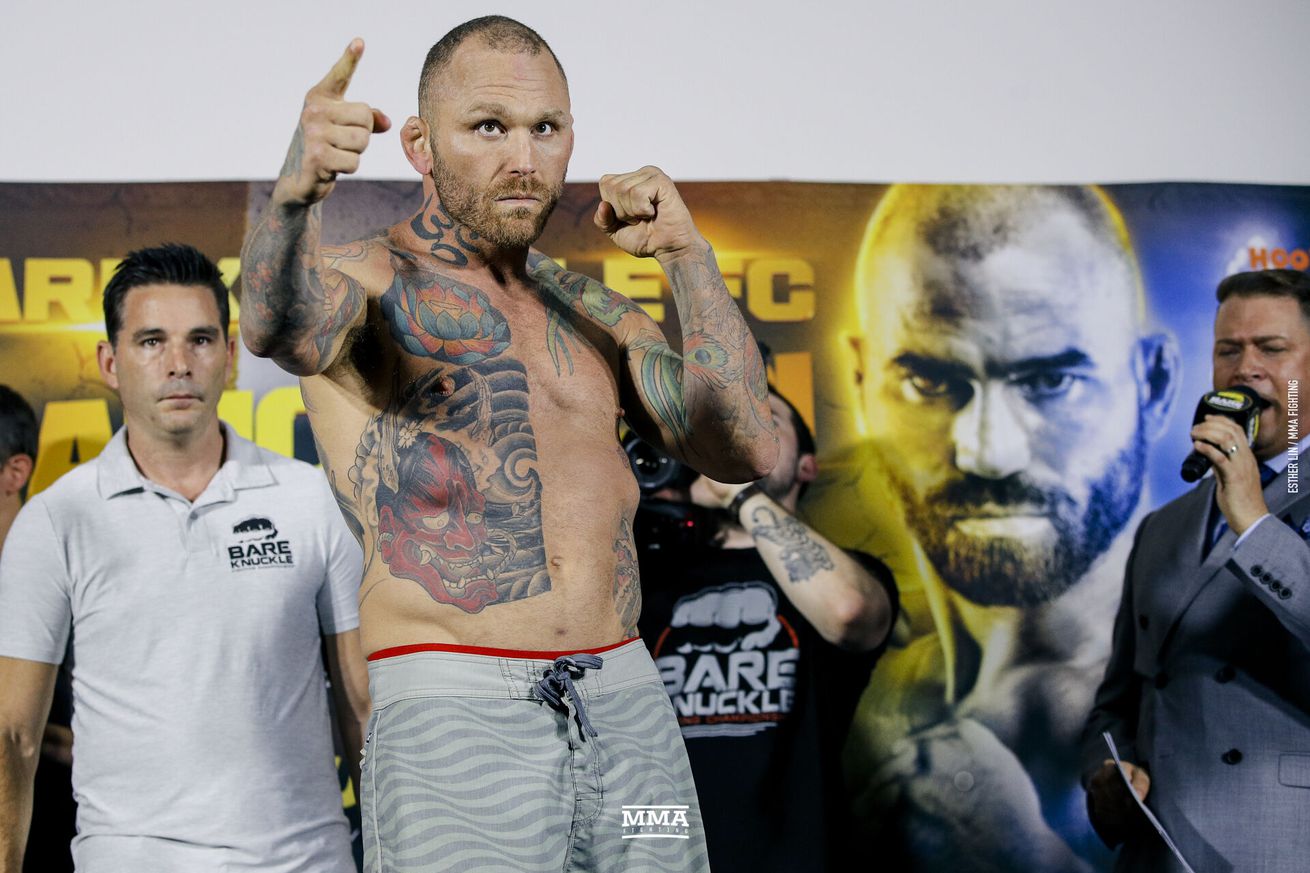 “The Crippler” is continuing his bare-knuckle boxing run.

Former UFC standout Chris Leben is set to face Marcel Stamps in the main event of Bare Knuckle Fighting Championship 12 on April 11 at Boutwell Auditorium in Birmingham, Ala., the promotion announced Friday.

BKFC 12 is the first sanctioned bare-knuckle boxing event in the state of Alabama.

In three bare-knuckle boxing appearances (two for BKFC), Leben is 2-1 with wins over Phil Baroni and Justin Baesman. He suffered his first loss last June by unanimous decision to Dakota Cochrane at BKFC 6. This will be Leben’s first time headlining a BKFC show.

Leben, 39, was a stalwart in the UFC’s middleweight division for years and wrapped up his MMA career with a 22-11 record in 2013.

Stamps (4-2, MMA) will be fighting in front of a home crowd. The 34-year-old was a linebacker at the University of Alabama and has competed in both bare-knuckle boxing and MMA. He last competed for the BKFC in October 2018, defeating former UFC and Bellator fighter Kendall Grove by third-round knockout.