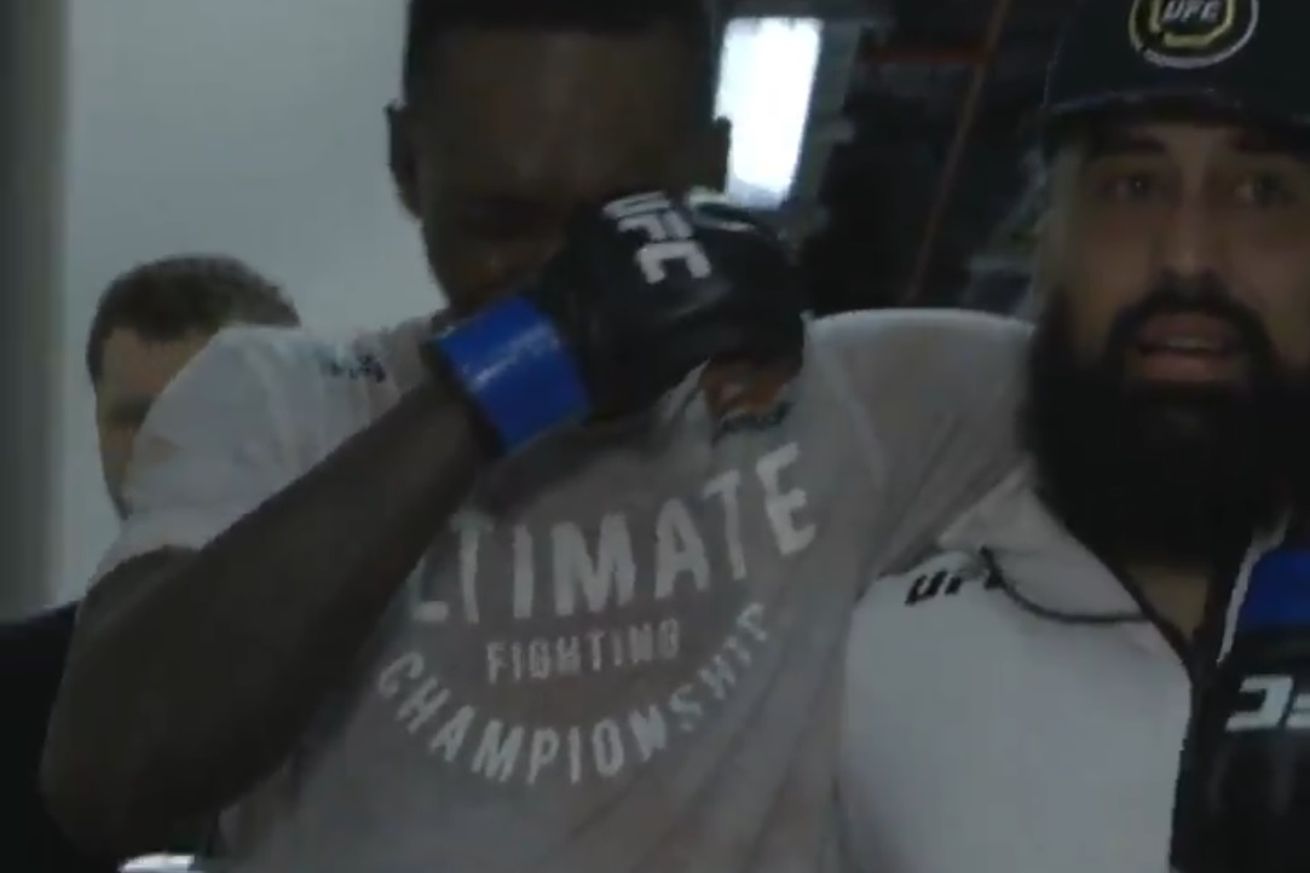 Israel Adesanya is a bona fide superstar now, but there was a time when he was a UFC rookie like so many others.

Ahead of his middleweight title bout against Yoel Romero on Saturday, the UFC released footage of Adesanya’s debut from UFC 221 back on Feb. 21, 2018. In Perth, Australia, “The Last Stylebender” earned his first Octagon win with a second-round TKO of Rob Wilkinson on the FOX Sports 1 preliminary card and afterwards he shared an emotional moment with longtime coach Eugene Bareman.

This is what is meant for @Stylebender after making his UFC debut back in 2018... pic.twitter.com/YFjHvfqYin

That win was the beginning of a 7-0 UFC run for Adesanya, capped off by a knockout of Robert Whittaker at UFC 243 last October that made Adesanya the undisputed champion at 185 pounds.

He next defends that title against Romero this Saturday at UFC 248 in Las Vegas.