Karolina Kowalkiewicz gives update on eye injury, to undergo surgery Thursday
This topic has been deleted. Only users with topic management privileges can see it.
F
F
fightgal Reply Quote 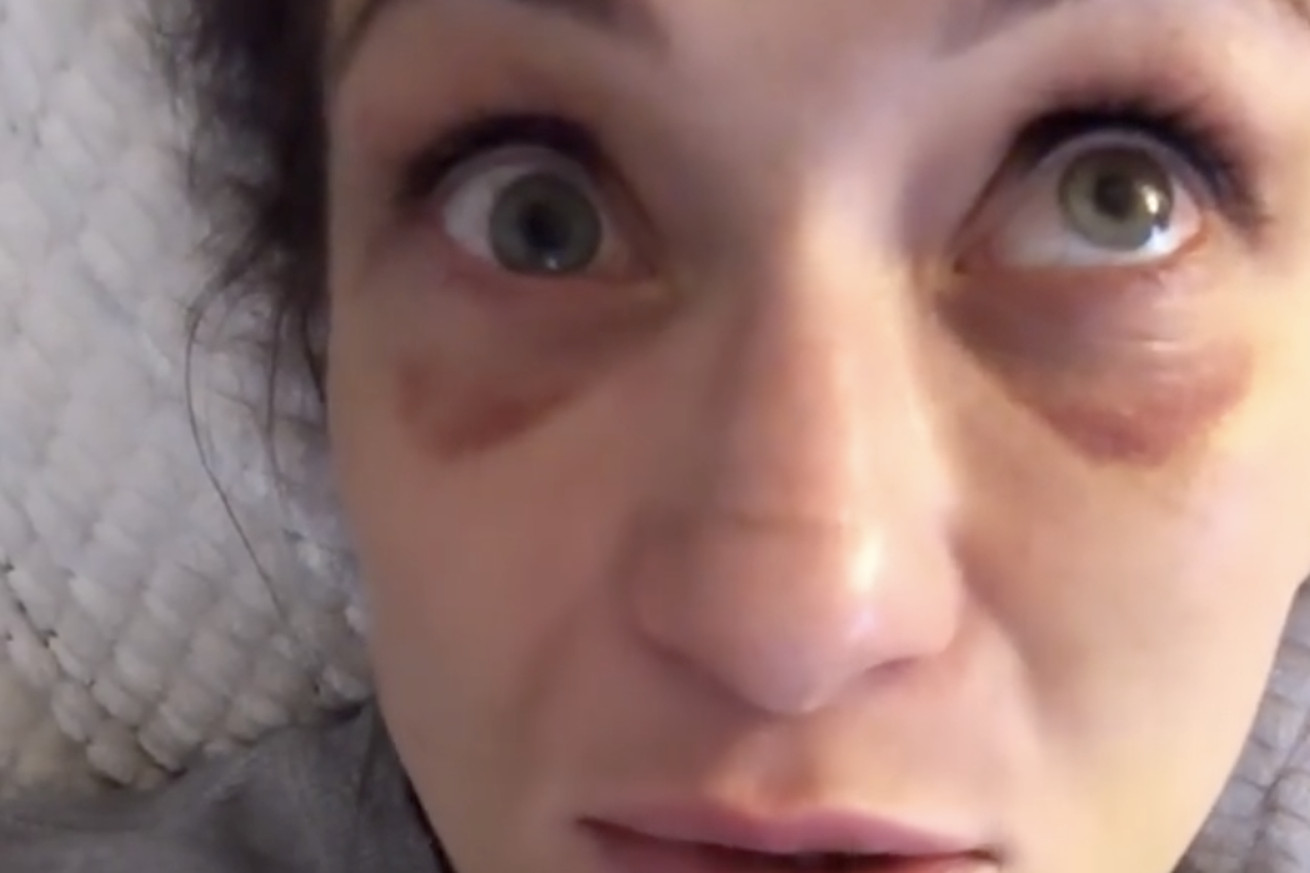 Karolina Kowalkiewicz is staying optimistic when it comes to recovering from the damage she suffered in her latest loss.

The one-time strawweight title challenger was handed her fourth consecutive defeat last weekend at UFC Auckland and to make matters worse, she broke a bone below her right eye during the first round of her fight with Yan Xiaonan.

Kowalkiewicz already announced that she is undergoing surgery to address the injury and she took to Instagram this week to provide an update. In an Instagram story, Kowalkiewicz shared a clip of herself looking into a camera and showing that she has limited movement in her right eye. 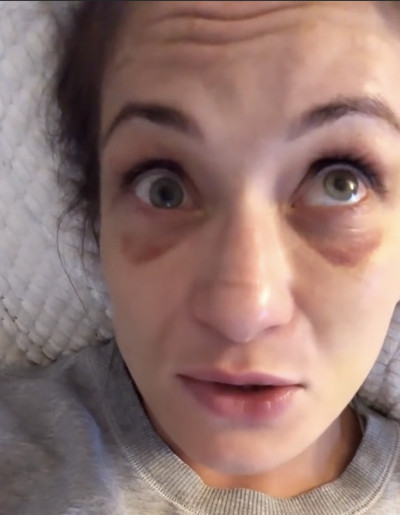 The video can be viewed here, courtesy of Reddit.

Answering questions via her Instagram story, Kowalkiewicz later added that she is undergoing surgery Thursday, that a titanium plate will be inserted in her eye socket, and that she expects recovery to take a few months.

She could not say what condition her eye would be in following the surgery, though she wrote, “I hope it wasn’t my last fight but now I’m focus (sic) on my health.”

Kowalkiewicz (12-6) has not won a fight since defeating Felice Herrig in April 2018.