Ryan Hall vs. Ricardo Lamas set for UFC Oklahoma City
This topic has been deleted. Only users with topic management privileges can see it.
F
F
fightgal Reply Quote 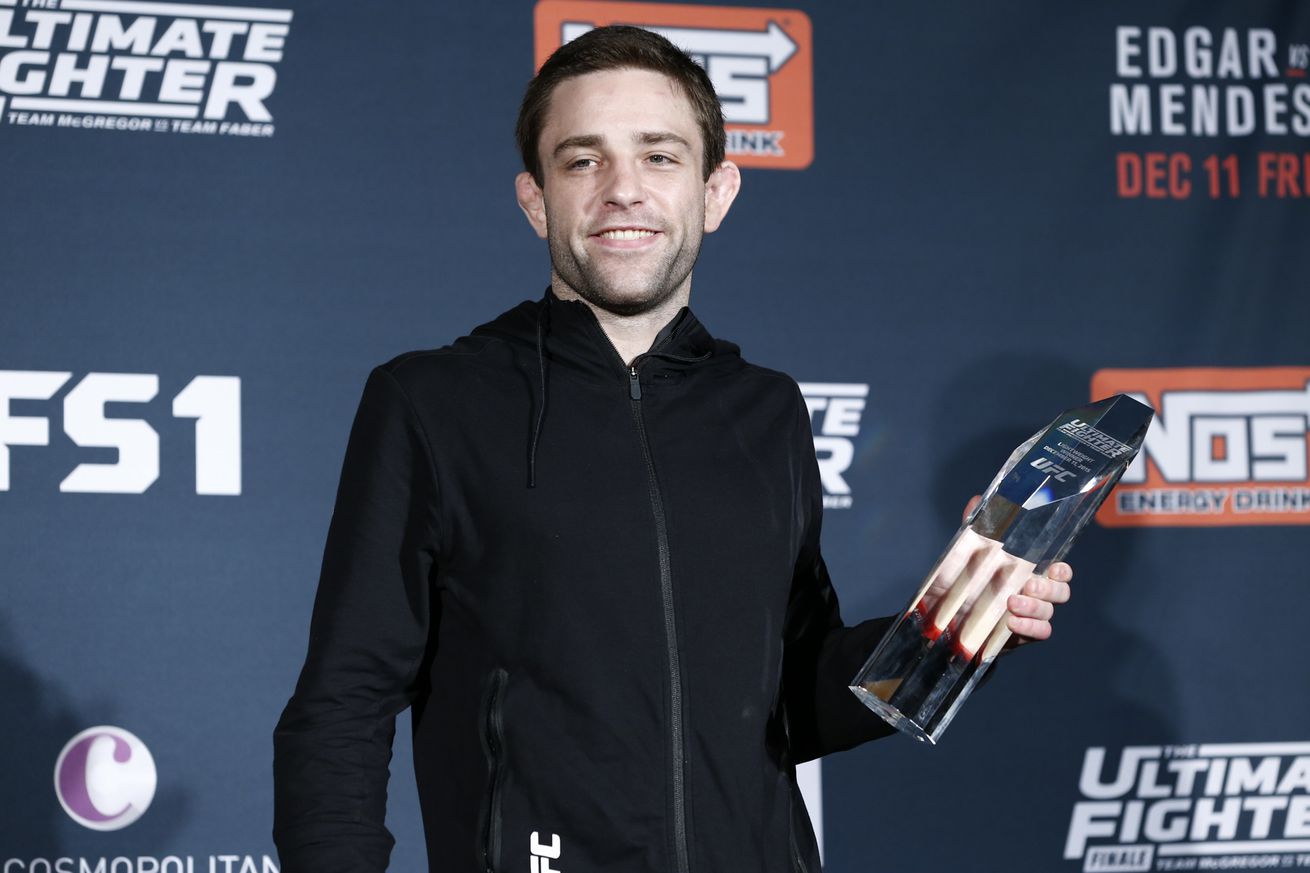 An apparent drought in opponents for Ryan Hall has ended with Ricardo Lamas stepping up to face the leglock expert at UFC Oklahoma City.

The promotion on Tuesday announced the featherweight matchup for the May 2 fight card at Chesapeake Energy Arena, which is expected to air on ESPN+.

Hall returns to action 10 months after his most recent octagon appearance, a unanimous decision win over Darren Elkins at UFC Sacramento that marked his fourth straight win – and just his second fight nearly three years.

Following a widely panned decision win over Gray Maynard in 2016, Hall spent two years on the sidelines, unable to find an opponent willing to challenge his awkward, submission-heavy attack. After his decision win over Elkins, he waited over seven months before his next booking.

Onetime UFC featherweight title challenger Lamas comes into the bout with a dearth of marquee options after a 1-3 skid that includes two brutal knockout losses. The Chicago native and WEC veteran has performed well in the octagon, but struggled to build momentum with losses in high-profile fights. Most recently, he was stopped in the first-round by up-and-comer Calvin Kattar at UFC 238 this past June.

Currently, UFC Oklahoma City is expected to be headlined by a middleweight matchup between ex-champ Chris Weidman and Jack Hermansson, who both look to rebuild momentum after setbacks.