Henry Cejudo: I’ll fight ‘ugly detached Siamese twins’ Figueiredo and Benavidez in one night
This topic has been deleted. Only users with topic management privileges can see it.
F
F
fightgal Reply Quote 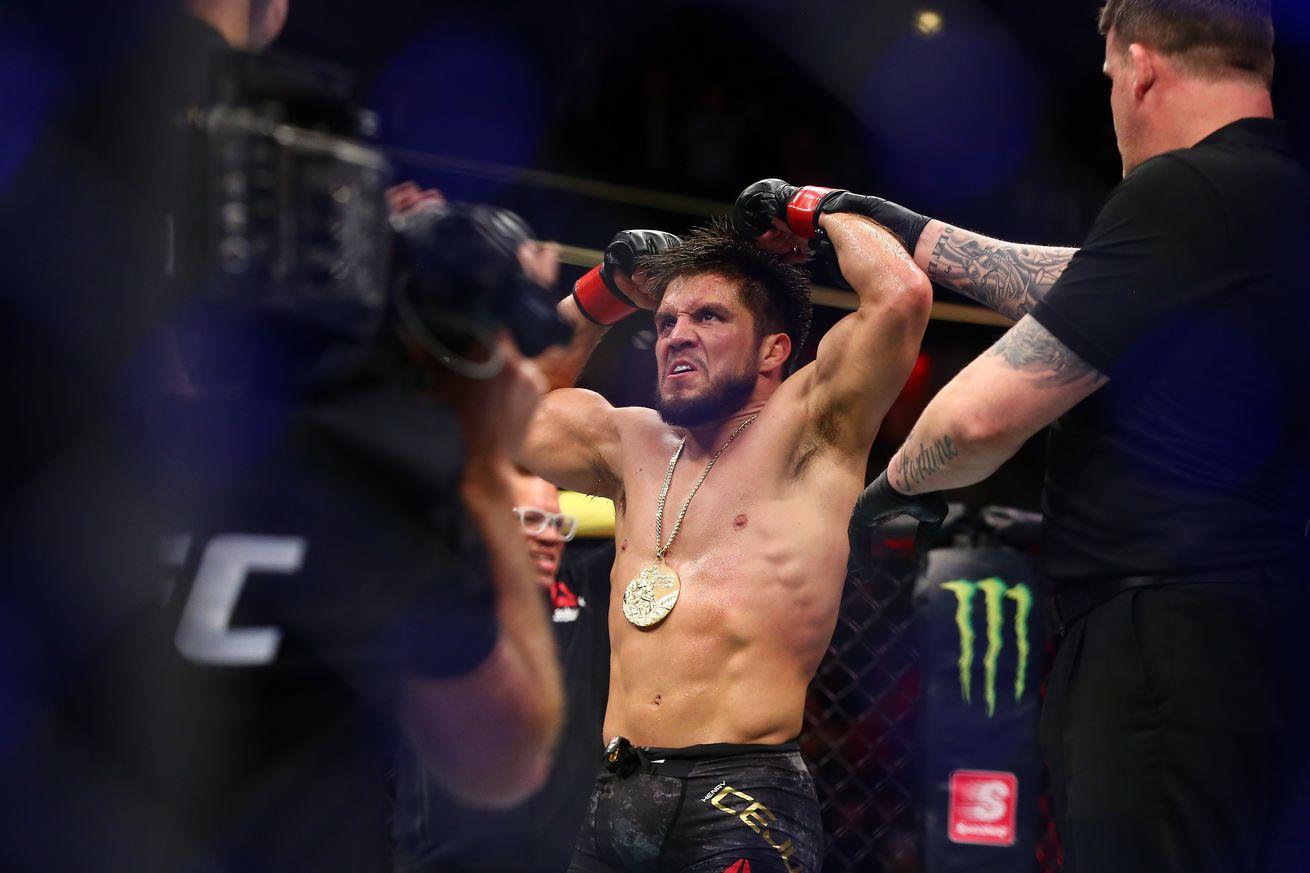 Henry Cejudo is having a field day with the limbo at the top of the flyweight division.

The former 125-pound champ, who relinquished his belt the moment Deiveson Figueiredo and Joseph Benavidez clashed at UFC Norfolk, talked tough after Figueiredo’s knockout win left the division without a successor.

Responding to UFC light heavyweight Anthony Smith’s frustration over the weight miss that ruled Figueiredo out of the title, Cejudo tagged Dana White and played to the UFC president’s political leanings.

And, of course, Cejudo couldn’t let the situation pass without a cringeworthy comment.

Why don’t you line them both up @danawhite Ill be the co-main and main event in the same night! I’ll beat the brakes out of both these ugly detached Siamese twins #andstill4ever https://t.co/EjFbu1hT76

Despite a recent rebuke for insensitive language, Cejudo remains as outspoken as ever on the mic and social media. But that hasn’t given his competitors any more motivation to fight him; top-ranked Aljamain Sterling wants to punch the former champ-champ in the face regardless of his recent remarks.

What really riles Sterling and other top bantamweights is Cejudo’s scheduled title defense at UFC 250 against former featherweight champ Jose Aldo, who lost a controversial decision to Marlon Moraes in his previous outing and is 2-4 in his past six outings.

Sterling has said the UFC plans to pair the top four bantamweights in an unofficial tournament to determine the next challenger to the title. As for whether Cejudo is there to greet the next top bantamweight or makes good on his call to move back to flyweight, only time will tell.