Cortney Casey moves up to flyweight, faces Lara Procopio at UFC San Diego
This topic has been deleted. Only users with topic management privileges can see it.
F
F
fightgal Reply Quote 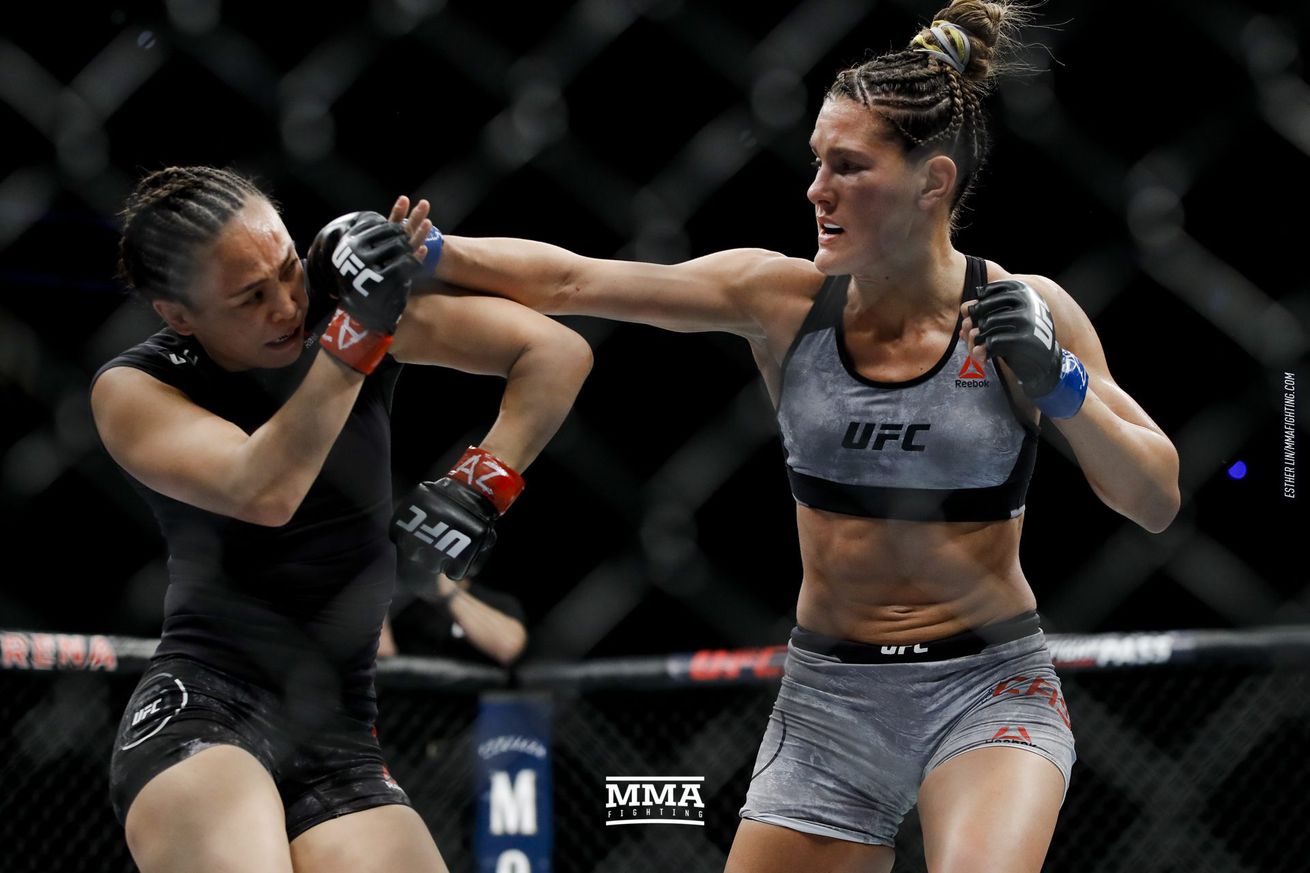 Cortney Casey and Lara Procopio are switching weight classes in 2020 and meeting in a flyweight contest at the upcoming UFC Fight Night card in San Diego, Calif., on May 16, MMA Fighting confirmed following a report by Combate.

Casey (8-7) fought at 125 pounds early in her MMA career before building a 4-6 as a strawweight in the UFC between 2015 and 2019, which includes wins over Angela Hill, Jessica Aguilar, Randa Markos and Cristina Stanciu.

Procopio (6-1), a former Shooto Brazil flyweight titleholder and a teammate of fellow UFC fighters Jose Aldo and Poliana Botelho, returns to her original division after a bantamweight loss to Karol Rosa in her Octagon debut last August in Shenzhen, China.