‘Baby Slice’ meets Kaheem Murray at Bellator 241
This topic has been deleted. Only users with topic management privileges can see it.
F
F
fightgal Reply Quote 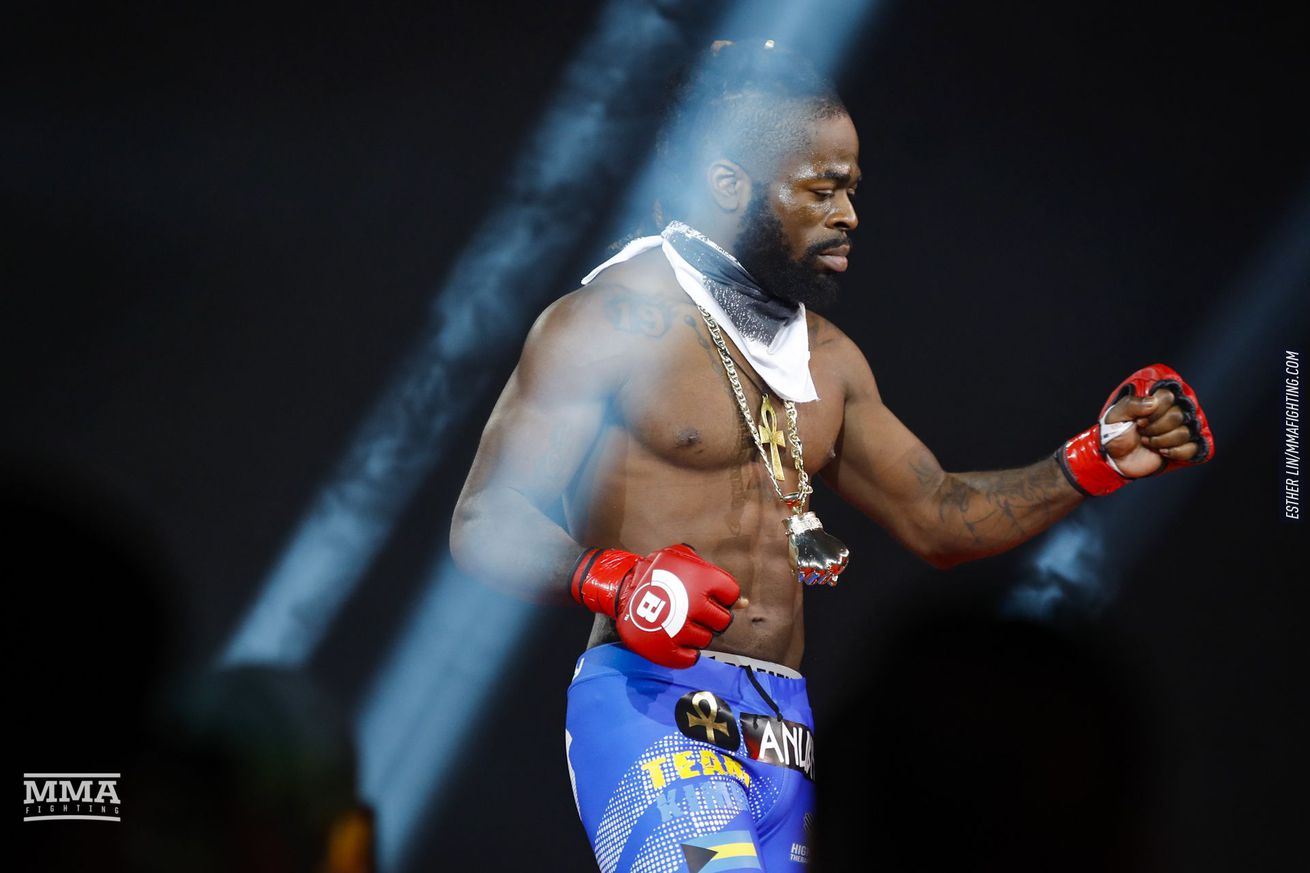 “Baby Slice” is back and he’s chasing his first win in almost two years.

The son of the late Kimbo Slice, Kevin Ferguson Jr. (3-2, 1 NC) faces Kaheem Murray (3-3) in a 160-pound catchweight bout on the preliminary portion of Bellator 241 at Mohegan Sun Arena in Uncasville, Conn. on March 13.

Ferguson is in need of a victory after his most recent outing went sour. What was first ruled a 38-second TKO win over Craig Campbell last October was later overturned to a no contest when the Mohegan Tribe Department of Athletic Regulation ruled that Ferguson’s finishing flurry included at least one illegal blow to the back of Campbell’s head.

In the fight prior, Ferguson was upset by Bellator newcomer Corey Browning. Ferguson has not recorded an official win since defeating Devon Brock by first-round rear-naked choke at Bellator 197 in April 2018.

Murray makes his Bellator debut coming off of a third-round submission loss to LJ Reboli at a regional show in Pennsylvania last June.

Bellator 241 will be headlined by a featherweight championship bout between Patricio Freire and Pedro Carvalho that will also determine who moves on to the Bellator Featherweight World Grand Prix semifinals.