UFC heads to Saskatoon on June 20 for ESPN+ event
This topic has been deleted. Only users with topic management privileges can see it.
F
F
fightgal Reply Quote 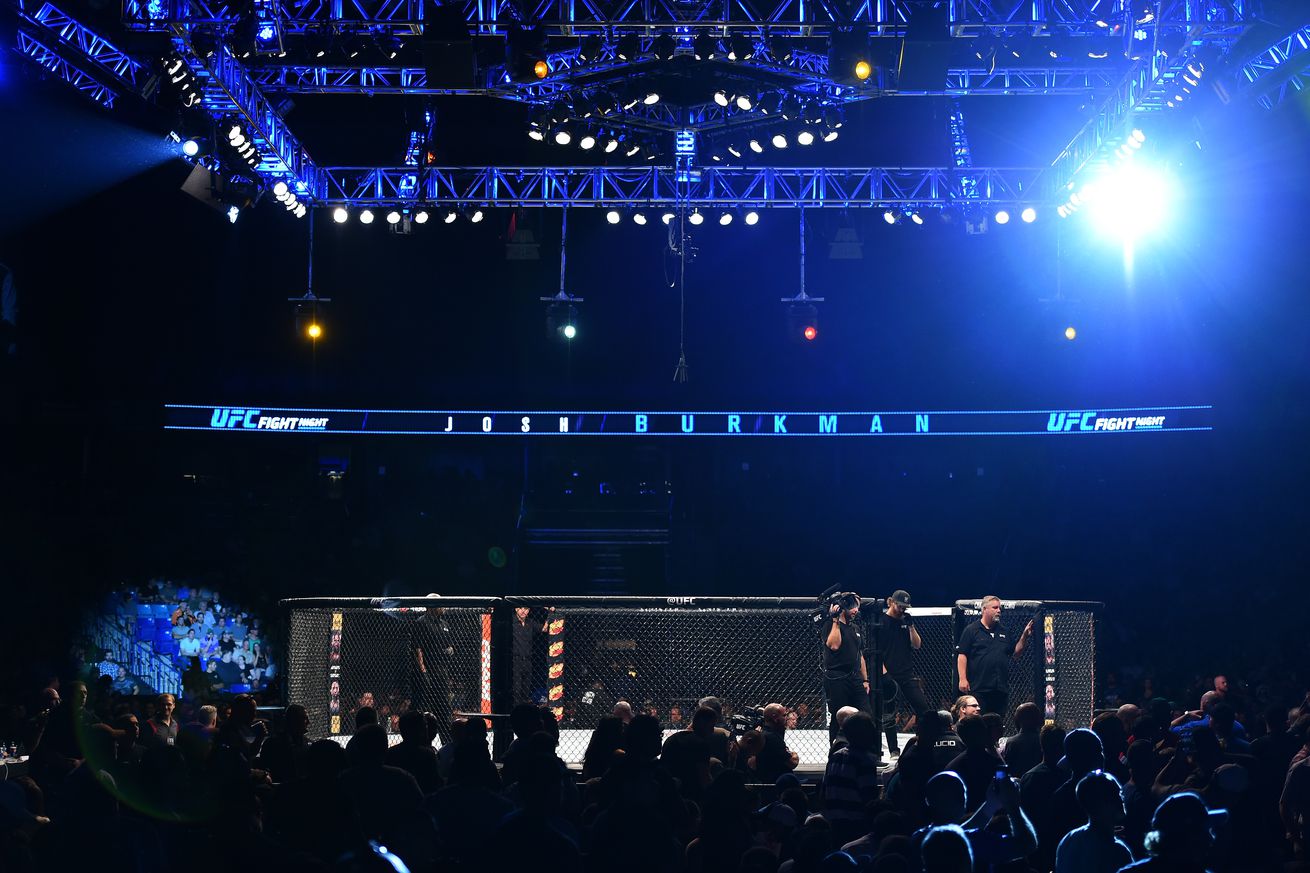 The UFC’s first Canadian event of this year is expected to take place in Saskatoon in Saskatchewan, Canada.

Multiple people with knowledge of the promotion’s plans told MMA Fighting that an ESPN+ event is scheduled for June 20 in the Canadian province’s biggest city.

It’s the second time the UFC’s octagon has visited Saskatoon after a Fight Night event in August 2015, which featured a featherweight headliner between then-contender Max Holloway and Charles Oliveira. The event drew a reported 7,202 fans for a live gate of $949,000 CAN.

Canada is one of the stronger international markets from the UFC, which currently has 21 fighters with roots in the country. The promotion visited three times in 2019 with stops in Ottawa, Edmonton and Vancouver.

Currently, no fights are confirmed for the fight card.