Movsar Evloev out of UFC 248 after motorcycle accident
This topic has been deleted. Only users with topic management privileges can see it.
F
F
fightgal Reply Quote 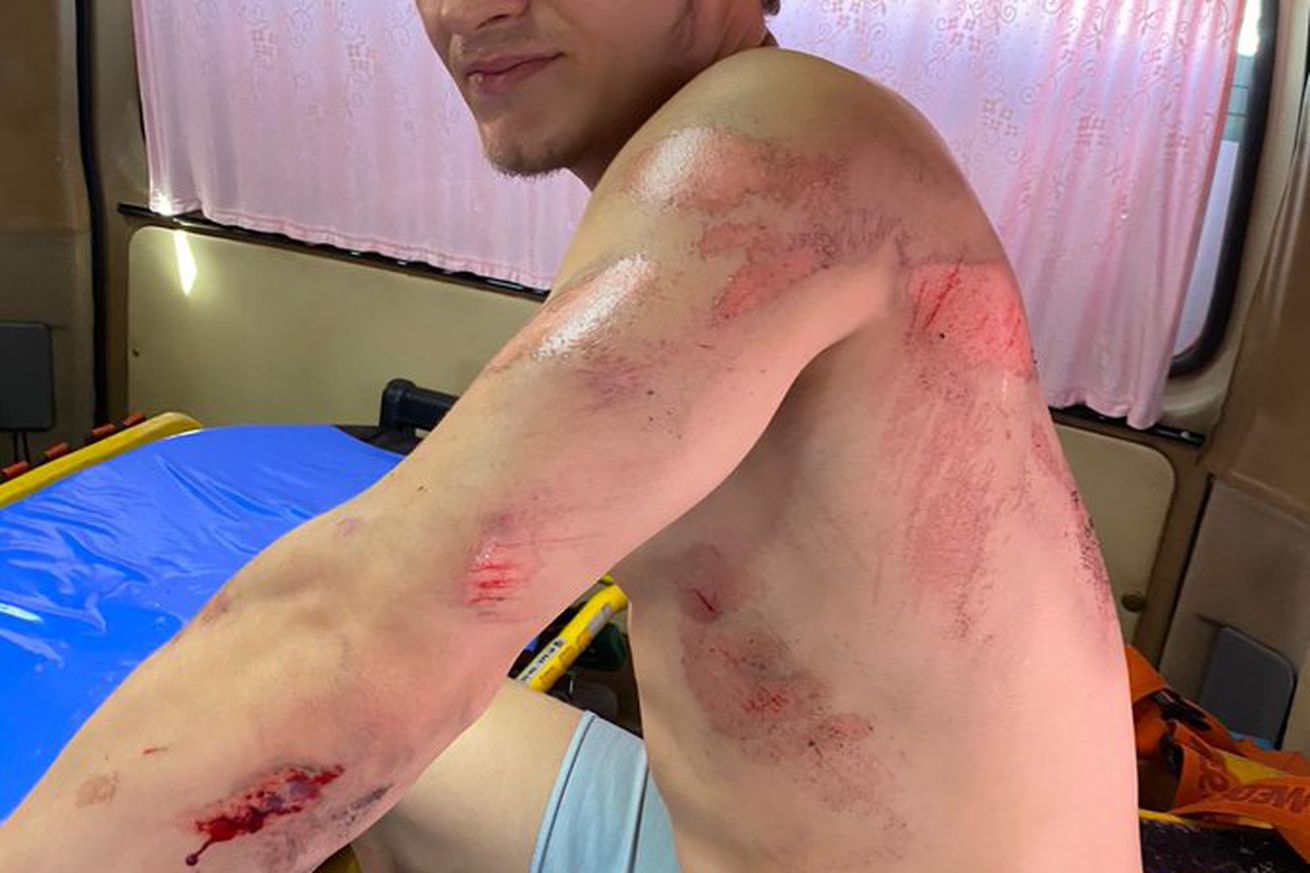 Movsar Evloev won’t be scrapping in the cage after suffering a few significant scrapes in a road accident.

MMA Fighting confirmed with Evloev’s management that the featherweight has been forced to withdraw from his upcoming bout with newcomer Jamall Emmers (1704) at UFC 248 on March 7. His team shared an image on social media of the damage that Evloev suffered:

Movsar had to pull out because of road accident. Car crashed into his motorbike. https://t.co/N8rZ2gjIB8 pic.twitter.com/mBPO7DiPuM

“Movsar had to pull out because of road accident. Car crashed into his motorbike,” the post reads.

Evloev (12-0) is unbeaten in two UFC appearances so far, but will have to wait for another opportunity to continue his streak. He has been replaced by Giga Chikadze (8-2), who announced his short-notice involvement following an initial report by MMA Junkie.

The extent of Evloev’s injuries and timetable for his return remains unknown.