Physician with alleged ties to UFC legends charged in fraud, money laundering scheme totaling over $120 million
This topic has been deleted. Only users with topic management privileges can see it.
F
F
fightgal Reply Quote 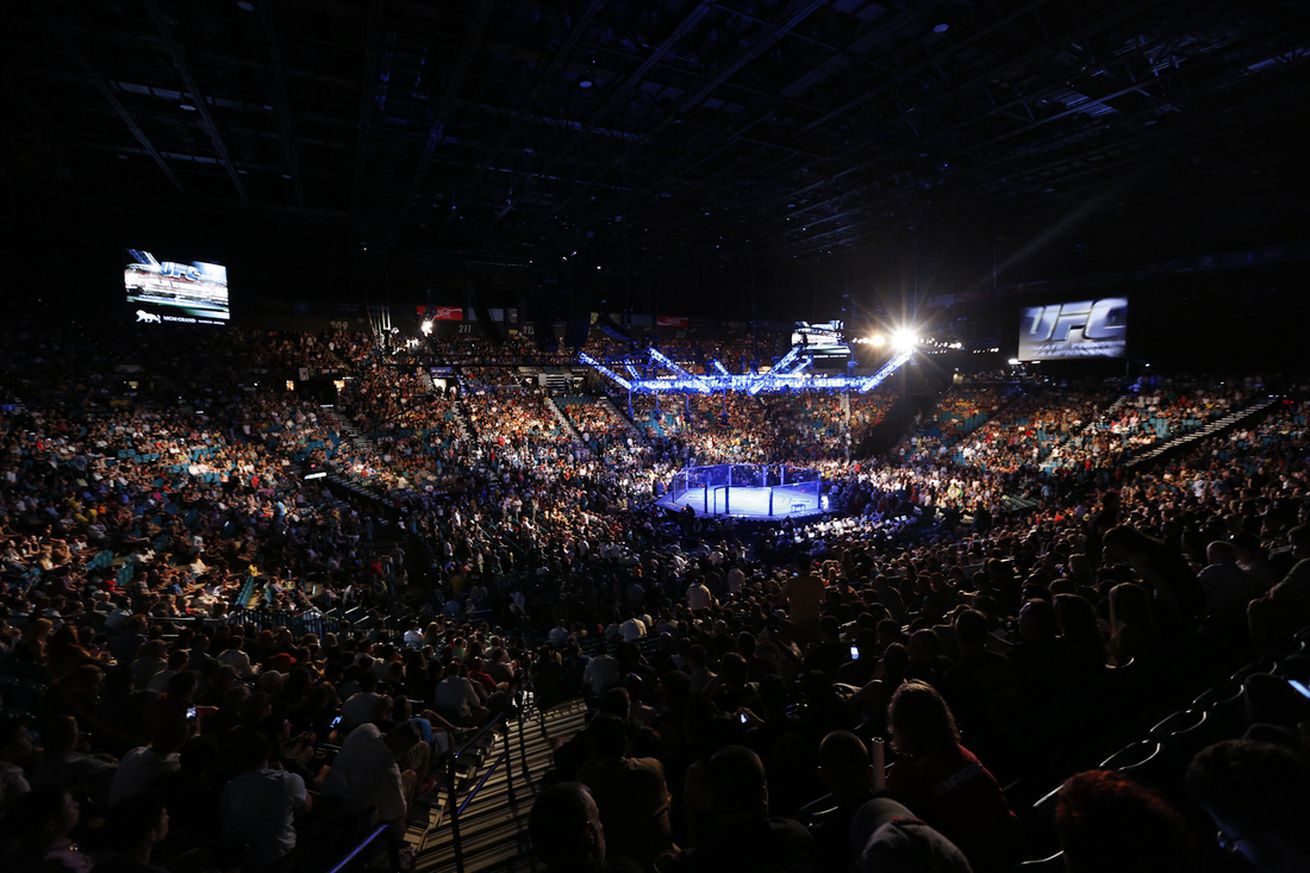 A would-be physician with business ties to several MMA stars faces serious charges after being indicted over a fraud and money laundering scheme that allegedly sought to defraud Medicare of over $120 million.

Patino is alleged to have unnecessarily distributed over 2.2 million dosage units of controlled substances and administered medically unnecessary injections that resulted in patient harm. His case is being handled by the Eastern District of Michigan and his trial is scheduled to begin on April 7.

Per the allegations laid out in the statement, Patino laundered the proceeds of a health care scheme and used the resources to build up his image as a legitimate physician and diet guru. Patino sponsored several combat sports athletes, including “prominent Ultimate Fighting Championship (UFC) world champions and Hall of Famers.”

The statement does not name the athletes involved.

Patino is alleged to have been the top prescriber of Oxycodone 30 mg in Michigan from 2016 to 2017, and that from 2008 to 2018 he offered unnecessary prescriptions for addictive opioids such as fentanyl, oxycodone and oxymorphone. The superseding indictment alleges that Patino provided these prescriptions to Medicare beneficiaries who were addicted to narcotics and that the opioids were later resold.

Patino also allegedly forced patients to undergo unnecessary procedures and injections in exchange for the opioid prescriptions, which was tied to the defrauding of Medicare of over $120 million. Medicare had previously informed Patino that these practices were unlawful.

Other accusations Patino faces include unnecessary urine drug testing in exchange for illegal kickbacks, falsely portraying himself as a media personality and physician, and entering into “sham contracts” to have others pay sponsorship money on his behalf.

Patino’s charges are part of an investigation allegedly involving over $300 million of Medicare fraud and the distribution 6.6 million dosage units in the Tri-County Network of pain clinics in Michigan and Ohio.