Tito Ortiz vs. Alberto El Patron overturned to no-decision by Texas commission
This topic has been deleted. Only users with topic management privileges can see it.
F
F
fightgal Reply Quote 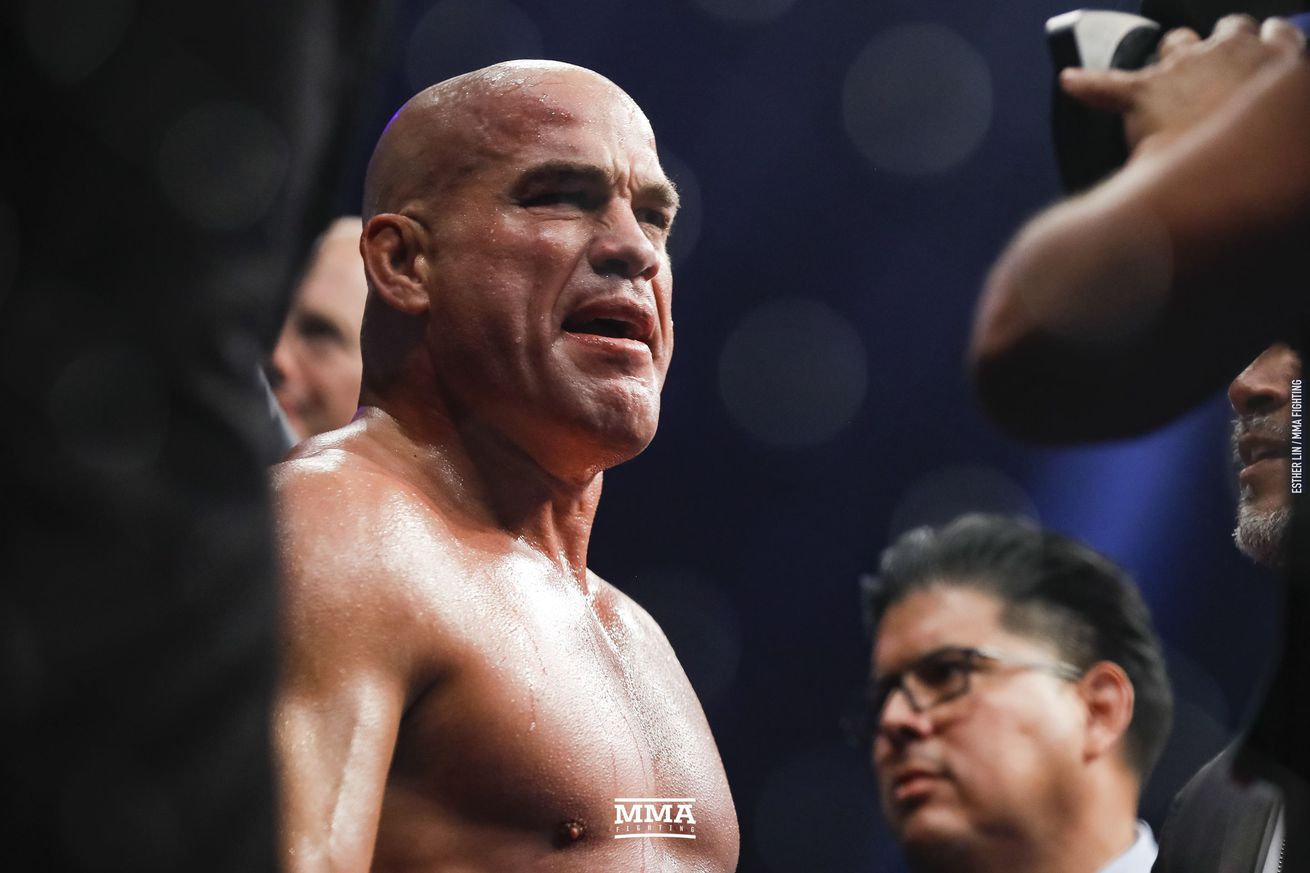 Tito Ortiz’s win over Alberto “El Patron” has been wiped off the books for now.

The Texas Department of Licensing and Regulation (TDLR) has overturned Ortiz’s victory against the former WWE superstar to a no decision following their fight this past December in Hidalgo, Texas.

According to the official results page published by the TDLR lists the fight as a “no decision” after Ortiz originally wrapped up a first round rear naked choke to beat “El Patron” in the first ever Combate Americas pay-per-view. The news was first reported by MMAJunkie.

Combate Americas officials confirmed to MMA Fighting that the fight was overturned to a no-decision, but even the promotion doesn’t have any further details regarding why the result was changed.

“The results of the fight were changed pending further investigation,” TDLR spokesperson Tela Mange said in an email to MMA Fighting.

TDLR officials added that they could not “elaborate” on the reasons why the fight was overturned.

It’s likely the issues that led to the result being overturned involve Ortiz because he was the winning fighter but again no details regarding the investigation have been made public yet.

The Texas Commission has overturned past results in similar fashion with no advanced warning.

In 2013, Jessica Eye’s victory against Sarah Kaufman was overturned to a no-contest without further explanation at the time. It was later revealed that Eye tested positive for marijuana, which is what led to her fight result being overturned.

There’s no telling what led to Ortiz vs. “El Patron” being overturned but obviously the commission felt strongly enough to change the result to a no-decision while the investigation is ongoing.

Ortiz, 45, returned from a 13-month retirement to defeat “El Patron” in his first fight under the Combate Americas’ banner. Since that time, Ortiz has stated that he intends to compete again, but it appears he’ll first have to deal with his win from last December being overturned.