Marcelo Golm vs. Kelvin Tiller targeted for Bellator 265 with Steve Mowry out
This topic has been deleted. Only users with topic management privileges can see it.
F
F
fightgal Reply Quote 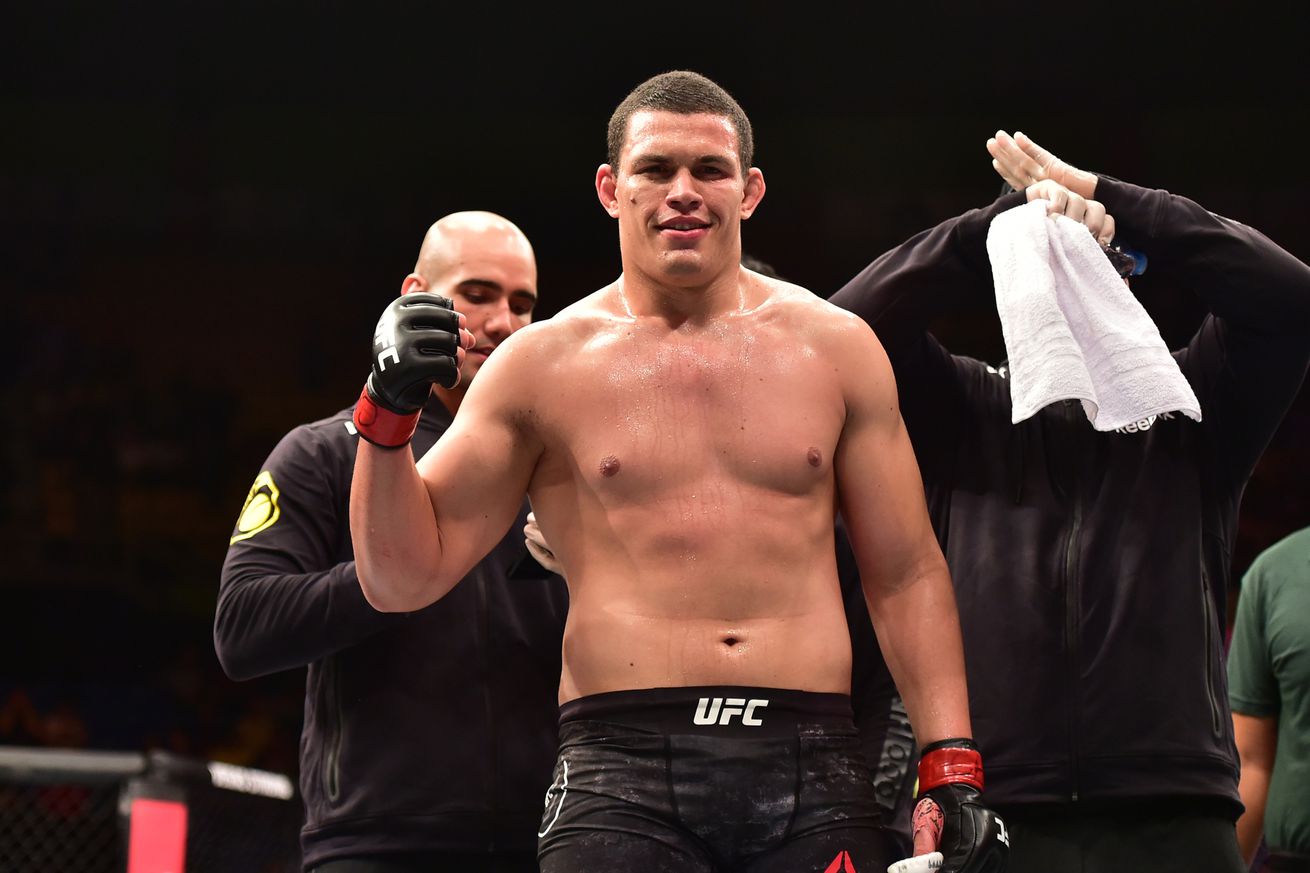 Marcelo Golm has a new date and opponent for his Bellator debut.

The UFC veteran was originally scheduled to face undefeated Steve Mowry at Bellator 264 on Aug. 13, but Kelvin Tiller has agreed to step in as a replacement at Bellator 265, scheduled for Aug. 20 in South Dakota, after Mowry withdrawal due to undisclosed reasons, multiple people with knowledge of the change told MMA Fighting.

Heavyweight Golm (8-3) attempts to finally make his Bellator debut after a cancelled bout with Linton Vassell in July. The Brazilian heavyweight, who went 1-3 in the octagon between 2017 and 2019, scored back-to-back finishes in Florida to ink a deal with Bellator.

TIller (11-5) competed in the PFL heavyweight division in 2018 and 2019, scoring stoppage wins over Jared Rosholt, Caio Alencar and Mo DeReese during his 3-4 run in the company. “The Mama’s Boy” hasn’t fought since 2019, when he lost a trilogy bout with Rosholt via decision.

Bellator 265 will air live on Showtime from the Sanford Pentagon and features Cheick Kongo vs. Sergei Kharitonov in a heavyweight main event.