Uriah Hall releases statement after UFC Vegas 33 loss, vows ‘I’ll be back’
This topic has been deleted. Only users with topic management privileges can see it.
F
F
fightgal Reply Quote 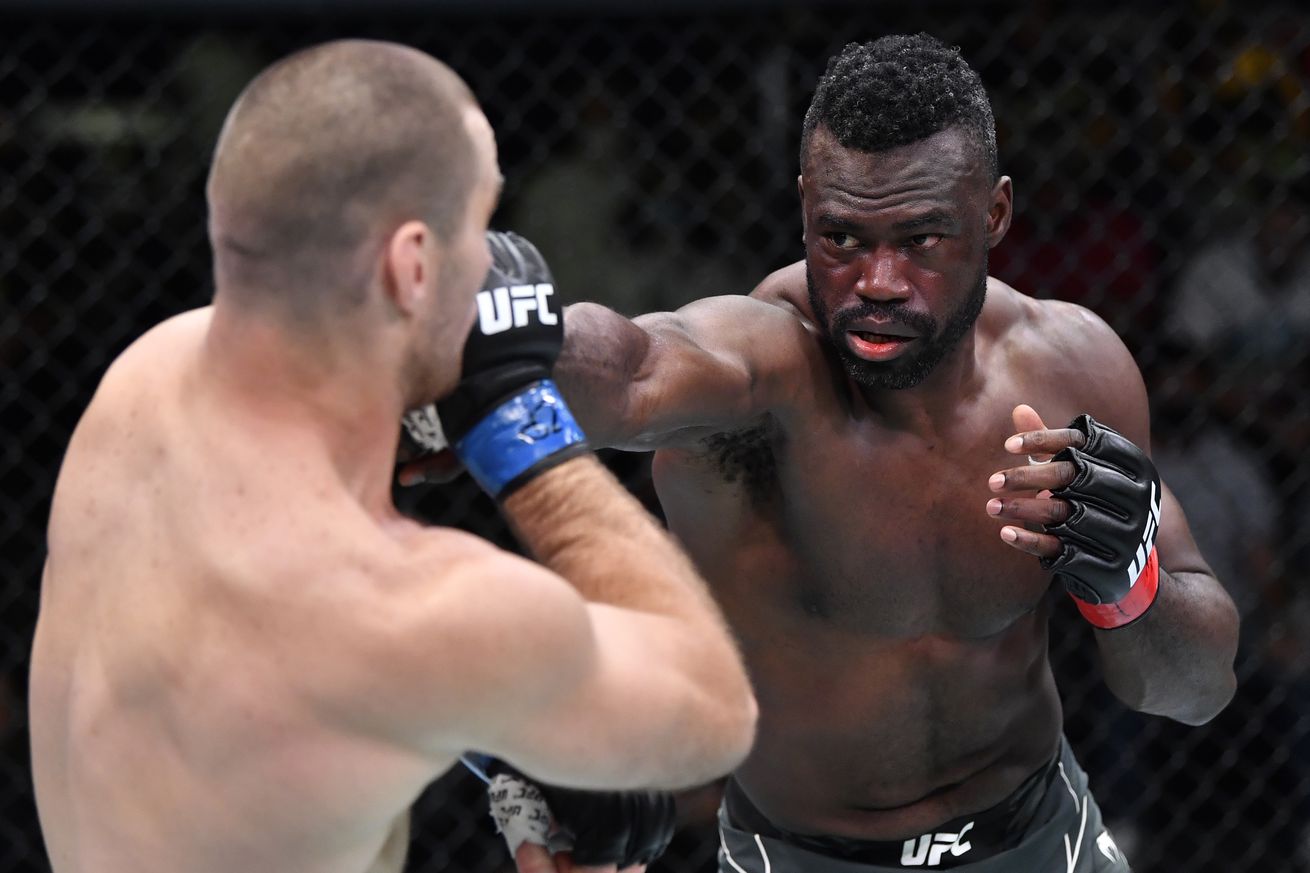 UFC middleweight veteran Uriah Hall has broken his silence after a lopsided loss to Sean Strickland in the five-round headliner of UFC Vegas 33.

“Tough one last night,” he wrote. “Congratulations to [Strickland]. I was prepared [sic] he was just the better man last night. This one hurts, but I’ll be back. Thank you for all the messages and love. It means more then [sic] you know. Oss.”

Hall’s setback snapped a four-fight winning streak that elevated him to No. 10 in the MMA Fighting Global Rankings, including wins over ex-champs Anderson Silva and Chris Weidman. Against Strickland, he was soundly outstruck over five rounds as his opponent, a former training partner, regularly took the initiative in exchanges.

Strickland, meanwhile, picked up his fifth straight win. In a raucous post-fight interview, he doubted the UFC would want to have him as a champion given his shoot-from-the-hip opinions on life and death in the octagon.