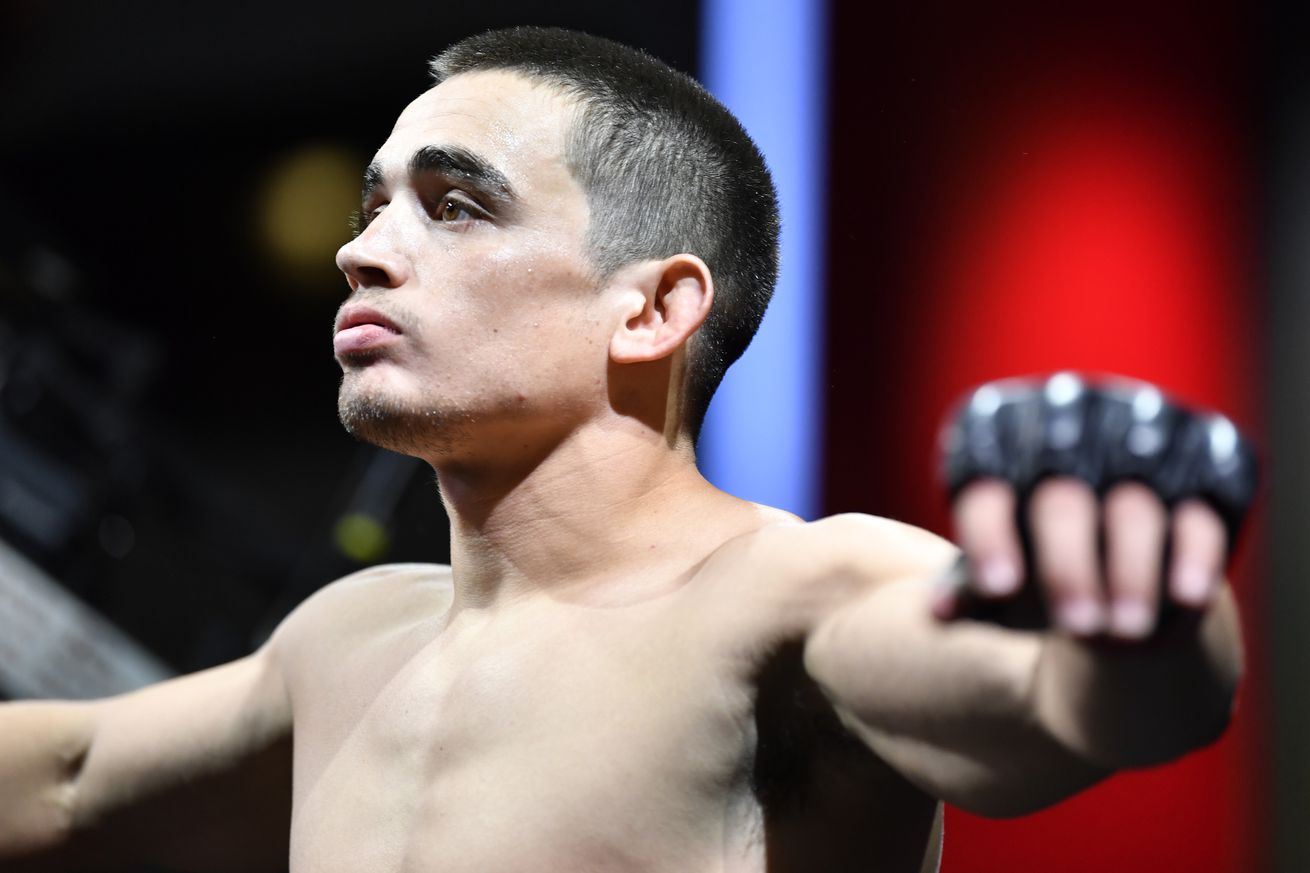 Ryan Benoit suffered a fractured fibular head in his left leg during his UFC Vegas 33 bout with Zarrukh Adashev. The UFC flyweight veteran remains hospitalized as doctors monitor swelling in his leg, his management team KO Reps told MMA Fighting after an initial report from ESPN.

Benoit was essentially fighting on one good leg for his three-round bout, which ended in a decision loss on Saturday at UFC APEX, and was taken to a trauma unit in Las Vegas to address severe swelling in his leg. He took several hard leg kicks from Adashev during the fight but continued to press forward and attack.

“They were pretty concerned at the hospital,” Benoit rep Oren Hodak wrote via text. “He was in trauma unit with people who had been in motorcycle accident.”

Below is a photo of Benoit’s leg after the fight. 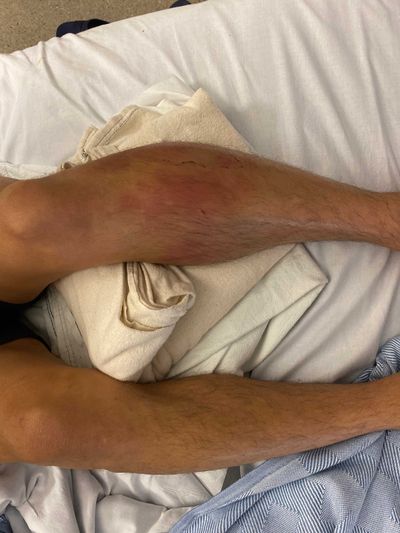 What Benoit is dealing with is apparently similar to what happened with Austin Hubbard after his win in 2019 where he had swelling and doctors eventually had to cut his leg open to release the pressure.

Crazy that Benoit was able to stick around that entire fight. #UFCVegas33

Benoit may remain in the hospital until Monday as he recovers from the injury. The loss was his fifth in his previous seven UFC outings and third consecutive setback.

The Benoit vs. Adashev booking was scheduled to take place in May at UFC Vegas 26, but Benoit was ruled out after struggling to stand on the scale following a difficult weight cut. He came in three pounds heavy for the flyweight bout and was later taken to an area hospital.

“I’d still chase him around if we had more time to scrap!” he wrote.