Ex-Bellator champ Eduardo Dantas wants to join UFC to become ‘best in the world in the world’s best promotion’
This topic has been deleted. Only users with topic management privileges can see it.
F
F
fightgal Reply Quote 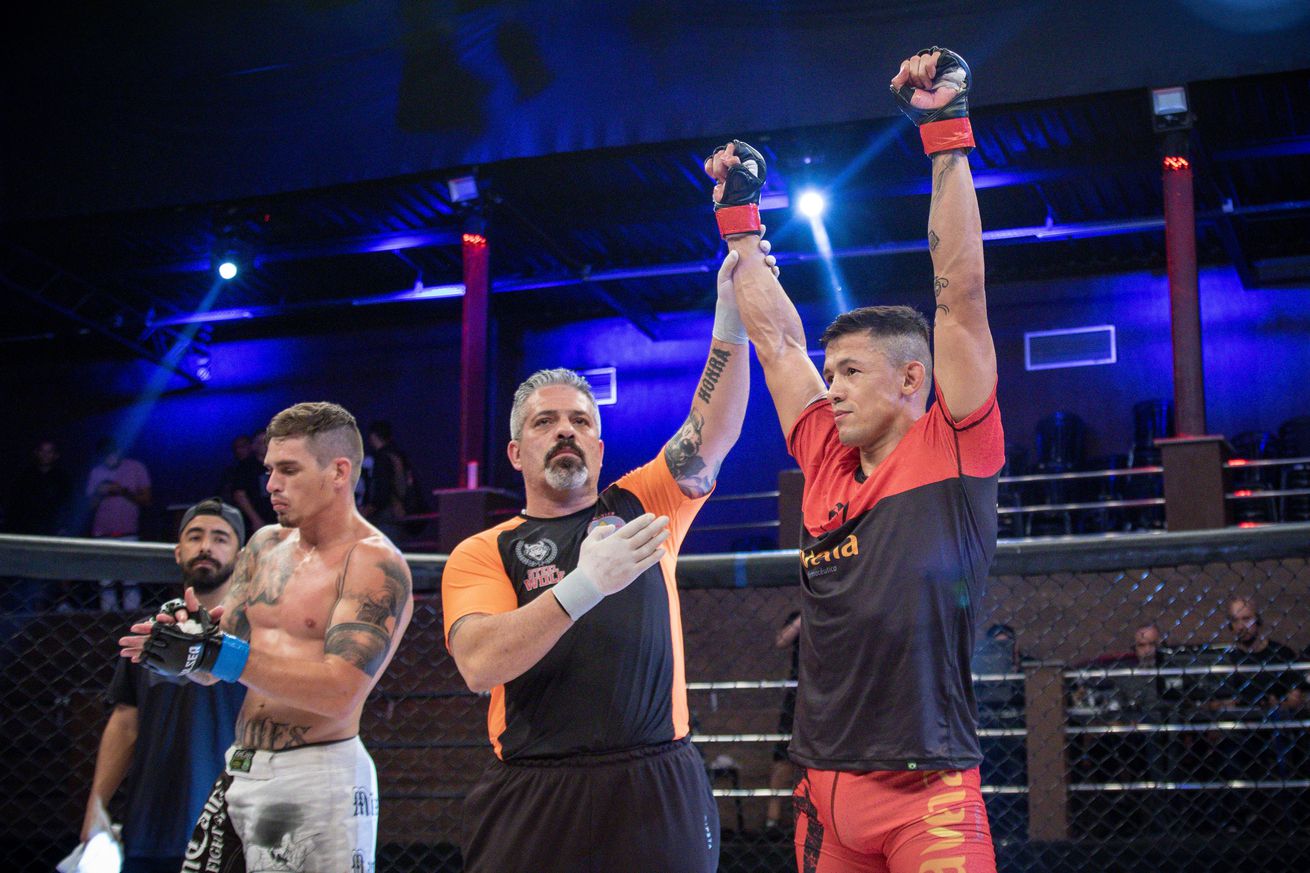 Eduardo Dantas called Bellator home for almost a decade, winning the bantamweight championship twice and defending it multiple times. Back to the winning column this past weekend in Brazil after parting ways with the California-based company, “Dudu” now eyes the UFC octagon.

Dantas made quick work of short-notice replacement Michel Costa in the main event of Shooto Brasil 108 in Rio de Janeiro on July 24, tapping his opponent with an arm-triangle choke in the opening round to improve to 22-7 in the sport.

Dantas admits he “stopped believing a bit” on himself after losing the Bellator gold to Darrion Caldwell in 2017, but he felt confident again going into a fight he had everything to lose and not much to gain.

“I put my name and my whole career on the table and said, ‘Man, you know what, from now on it’s just onwards and upwards,’” Dantas said in an interview with MMA Fighting. “I’ll go after the title again. I’ll work to become the best in the world again. I already am the best in the world in my heart, so I’ll work step by step and gain confidence after every fight.

“I took a risk against a guy with few fights, a dangerous striker with many knockouts in kickboxing, but I knew I was well-trained and ready to become the best in the world.”

“Dudu” was victorious in his past couple of bantamweight bouts, including a decision over Toby Misech at Bellator 215, with a featherweight setback to Juan Archuleta in between. With wins over the likes of Joe Warren, Wilson Reis, Zach Makovsky, Marcos Galvao and Leandro Higo under his belt, Dantas feels the UFC is the logical next step.

Dantas had teammate and UFC bantamweight star Jose Aldo in his corner at Shooto Brasil 108, and believes he’s on path to greatness by working alongside one of the best in UFC history.

The Nova Uniao fighter is open to adding another win to his record if that what it takes to earn a call from the UFC, but feels ready right now.