Kamaru Usman opens as solid favorite over Colby Covington in planned UFC 268 rematch
This topic has been deleted. Only users with topic management privileges can see it.
F
F
fightgal Reply Quote 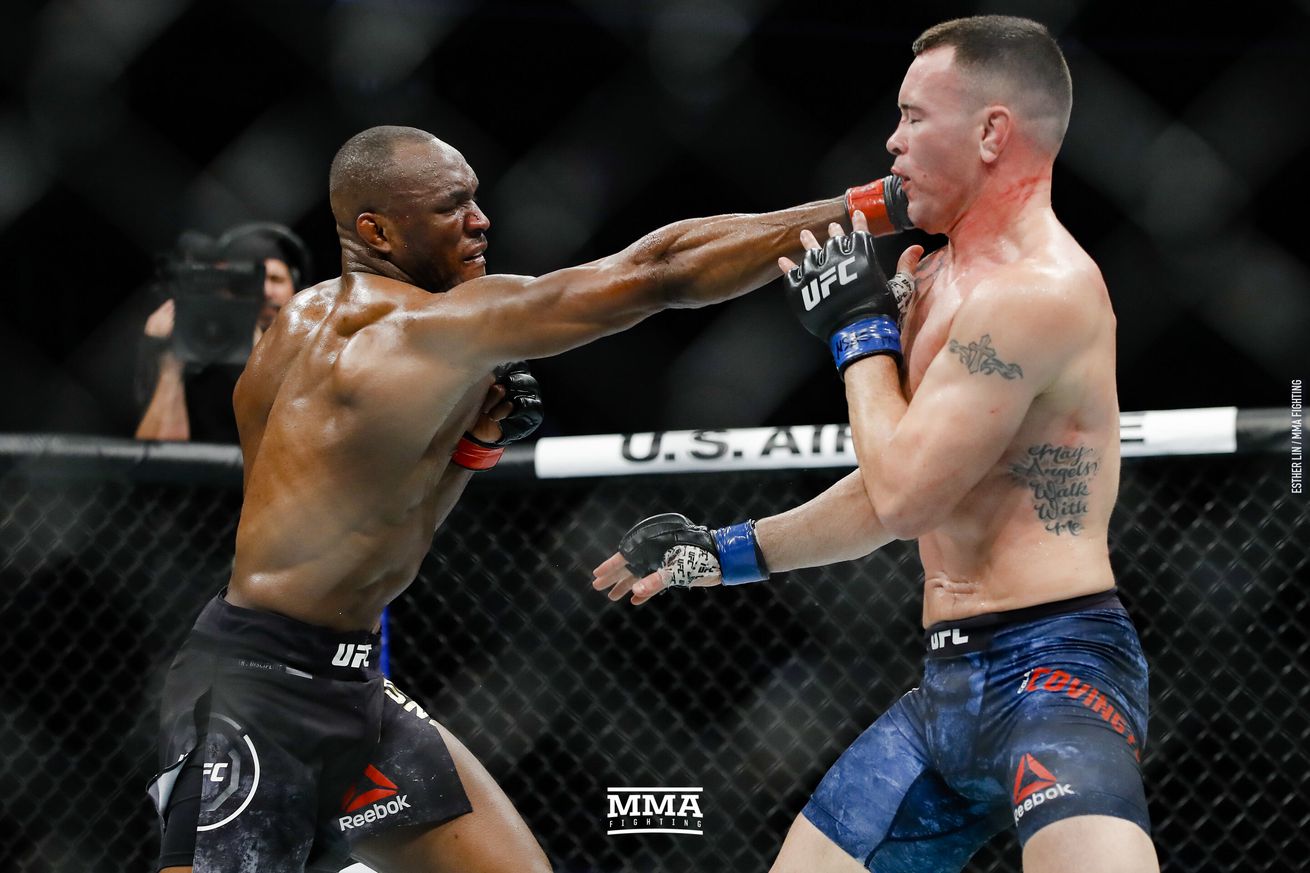 Not surprisingly, a leading online sportsbook has set UFC welterweight champion Kamaru Usman as a solid favorite to defend his title in a planned rematch with Colby Covington.

The opening betting line for Usman vs. Covington 2, which has been targeted for UFC 268 on Nov. 6 at Madison Square Garden, has Usman as a -270 favorite and Covington as a +230 underdog.

Verbal agreements are in place for the welterweight rematch, which will arrive 23 months after their first meeting at UFC 245. After a very heated buildup, Usman had the final word with a fifth-round TKO that reportedly left Covington with a jaw injury. Covington later said his jaw wasn’t broken and claimed he was the victim of bad refereeing courtesy of Marc Goddard, whom he accused of favoring Usman.

Covington returned to the cage 10 months later and stopped ex-champ Tyron Woodley to improve his overall UFC record to 11-2. Usman, meanwhile, went on to defend his title three more times, beating ex-Covington teammate Jorge Masvidal twice – once by decision and once by knockout – and top contender Gilbert Burns by TKO.

Here are the opening betting odds for Usman vs. Covington 2, courtesy of BetOnline.ag: