Rafael Cordeiro: Beneil Dariush should be backup for Charles Oliveira vs. Dustin Poirier
This topic has been deleted. Only users with topic management privileges can see it.
F
F
fightgal Reply Quote 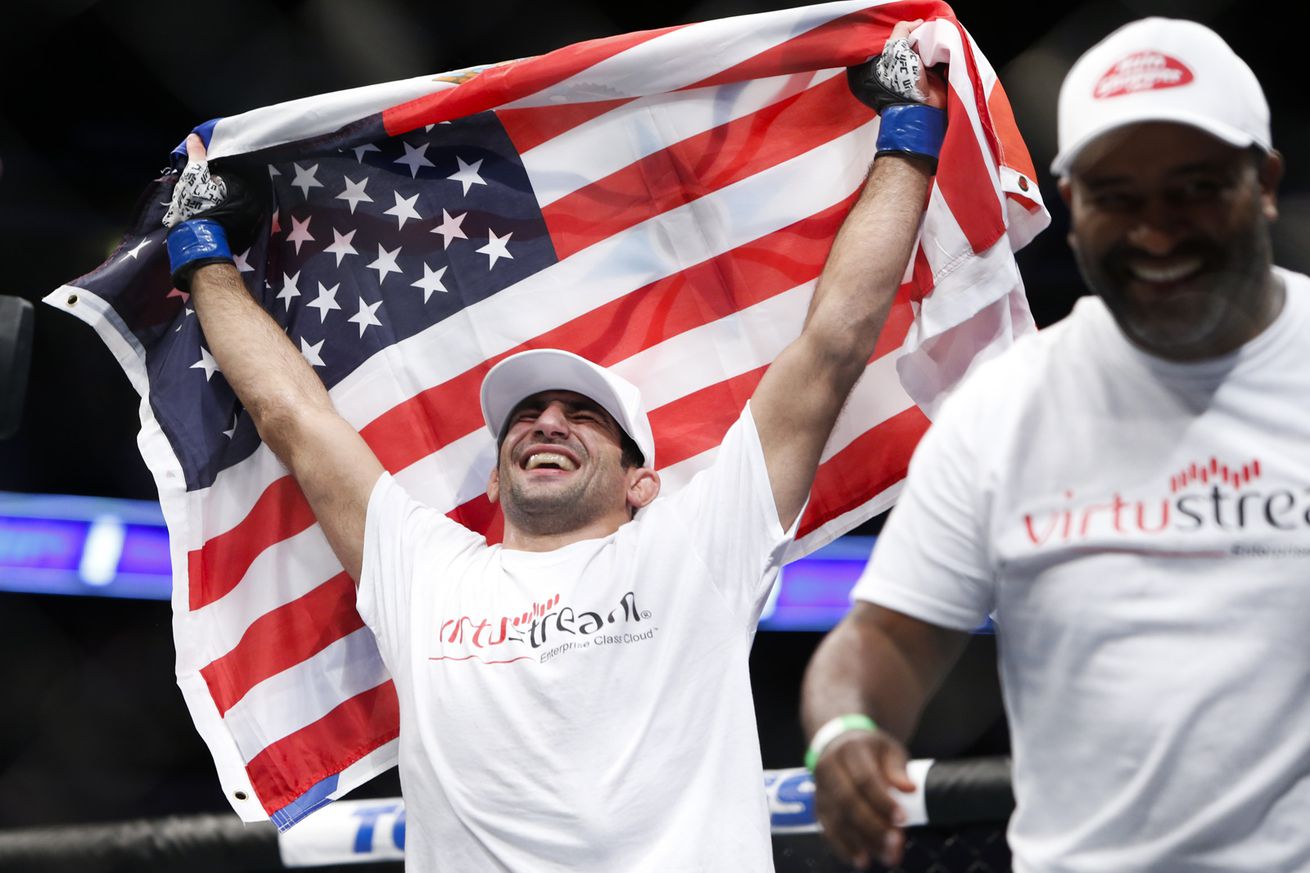 Undefeated in over three years, Dariush sought to face Charles Oliveira in the cage after the cancellation of their 2020 bout. He then picked up wins over Diego Ferreira and Tony Ferguson in 2021 to boost his current winning streak to seven.

“Do Bronx” now holds the belt, and he likely will defend it next against Dustin Poirier, who defeated Conor McGregor in a trilogy bout at UFC 264. Dariush’s coach offers his charge as a backup for the potential championship clash.

“For everything he’s done, I would like to see him in that position,” Cordeiro said in an interview with MMA Fighting. “I think we should fight for the belt. Or [fight] someone if they drop out [of the title fight]. It would be stupid to take a step back [and fight anyone outside the top-5].

“We’ll be waiting. Especially because of his performances, right? Seven straight wins… That’s very hard to accomplish. This division is asking for a new gladiator to fight the champion, and Benny will be ready for this, no doubt.”

Dariush, is currently ranked No. 4 in the MMA Fighting Global Rankings behind only Poirier, Oliveira and Justin Gaethje. For Cordeiro, it’s satisfying to see someone he has watched for 13 years in the gym, “seeing him grow from white belt to black belt,” reach the elite of the sport.

“I can’t wait to see what happens next,” Cordeiro said. “Seven straight wins, already establishing himself as one of the best of the division. This is such a tough weight class, whoever you face, you’re always take on great fighters. The champion now, Charles, he’s a kid with outstanding technique and has everything to be champion.

“We’re waiting to see what’s next, but knowing that the next fight has to be for the belt, or at least ‘Benny’ fighting one more to then fight for the belt. We’ll be waiting. The promotion decides. If a fight drops out along the way, he’ll be ready to fight for the belt right away.”