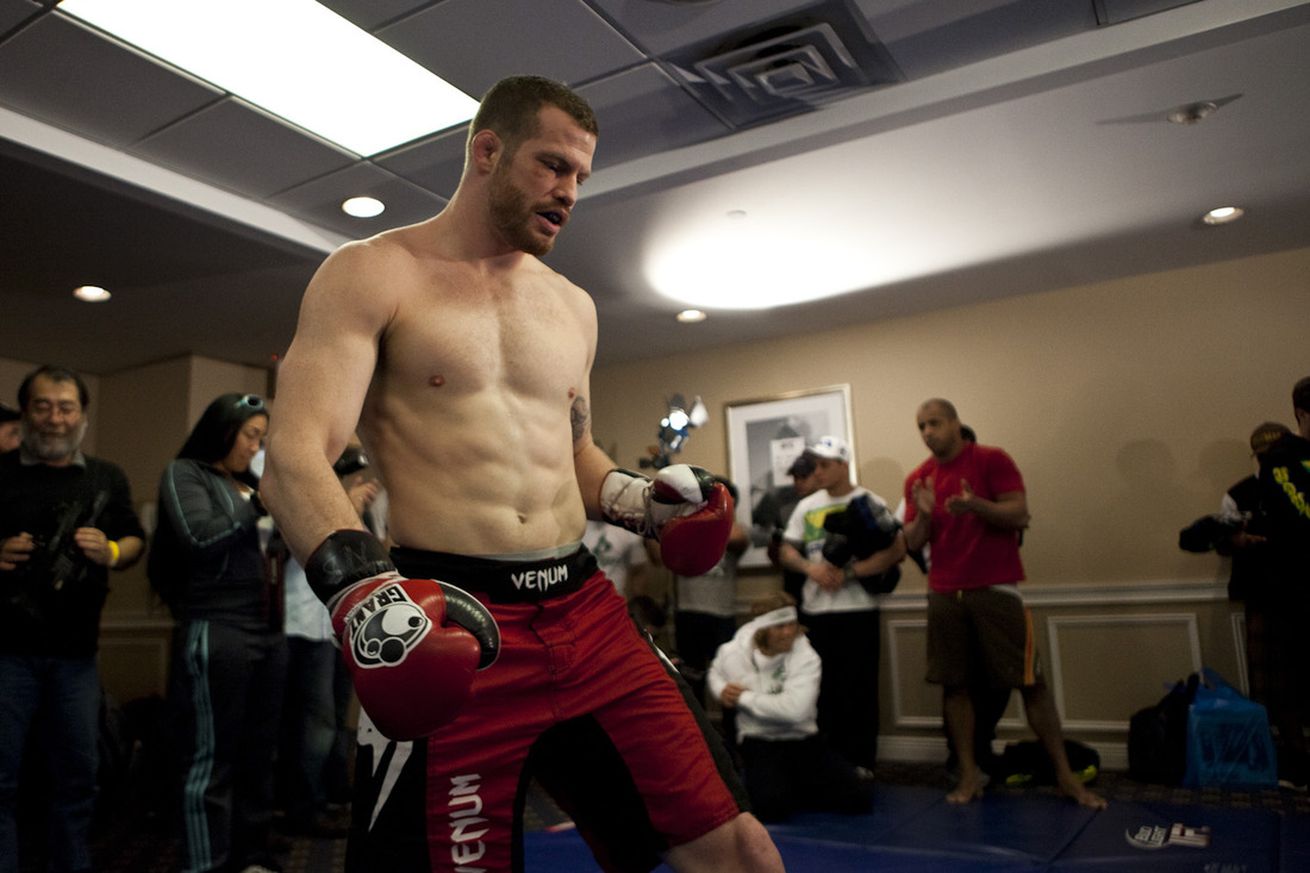 Nate Marquardt officially has an opponent for his return to MMA for the first time in nearly four years.

Promotional officials confirmed to MMA Fighting on Friday that the former UFC title challenger will face Michael Cora in a middleweight bout at Titan FC 71. The event takes place Aug. 6 at the InterContinental Hotel in Miami and will air on UFC Fight Pass.

Marquardt, 42, is set to compete for the first time in nearly four years after last appearing in November 2017, dropping a split decision to Cezar Ferreira at UFC Fight Night 120.

Cora, 31, competed on Dana White’s Contender Series in in July 2017, dropping a unanimous decision to Sidney Outlaw. Since then, the 31-year-old has gone 1-3 and will make his fifth promotional appearance.

In the main event, the Titan FC featherweight title will be up for grabs as former UFC competitors Jacob Kilburn and Ali AlQaisi will battle it out to crown a new champion.

Andre Harrison will also make his return to Titan FC for the first time since 2016 after competing for the PFL. An opponent is expected to be announced at a later date.

Check out the current Titan FC 71 card below: