Vitor Belfort vs. Oscar De La Hoya no longer an exhibition, now a pro boxing match
This topic has been deleted. Only users with topic management privileges can see it.
F
F
fightgal Reply Quote 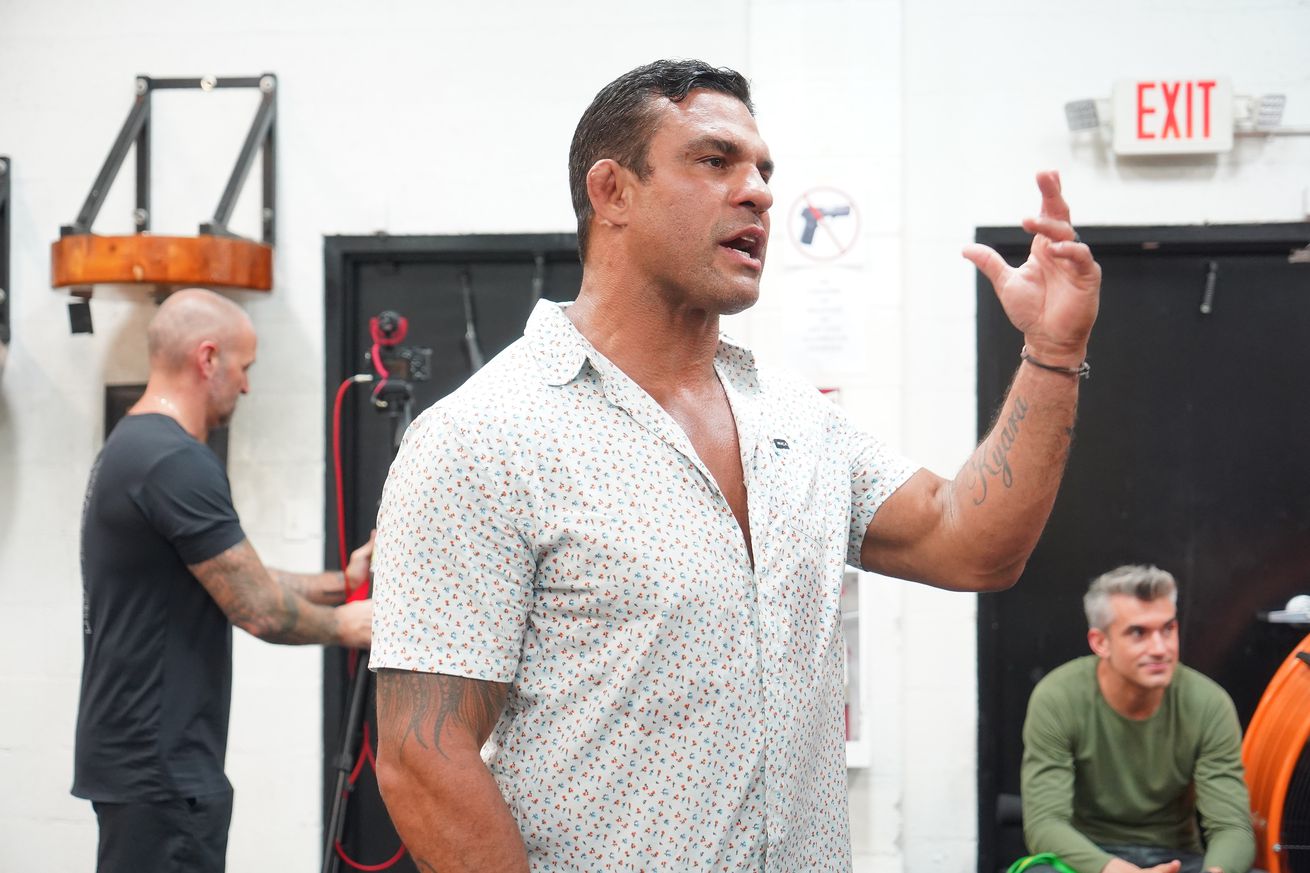 A boxing match between former UFC champ Vitor Belfort and boxing champ Oscar De La Hoya is set for Sept. 11 in Los Angeles, and it will now be contested as a professional bout.

MMA Fighting confirmed the bout’s status with multiple people close to negotiations after an initial report from ESPN. Initially, the matchup was announced as an exhibition promoted by Triller Fight Club. But now, the California State Athletic Commission will regulate the bout at Staples Center.

“[Oscar] is the one who said, ‘I’m in the best shape of my life, f*ck this exhibition B.S. I’m going for real,’” Triller’s Ryan Kavanaugh told ESPN. “None of this ballroom dancing boxing has had to endure. Both of them are in incredible shape.”

The Triller fight card anchors an all-weekend event with live concerts expected to take place in addition to the De La Hoya vs. Belfort bout. The fight is scheduled for eight, two-minute rounds at a catchweight of 180 pounds. Belfort usually competed as a middleweight (171 to 185 pounds) in MMA, while De La Hoya fought as high as boxing middleweight (154 to 160 pounds).

The fighters were expected to wear 10-ounce gloves for the contest, but official paperwork for the bout hasn’t been completed yet, according to one person with knowledge of negotiations.

Belfort, 44, takes on De La Hoya after Triller initially promoted a June 19 boxing match with “The Real Tarzann” Mike Holston. In a previous interview with MMA Fighting, he targeted a fight with ex-heavyweight champ Evander Holyfield. A former UFC light heavyweight champion, Belfort most recently fought in the cage in May 2018 at UFC 224, where he was knocked out by a front kick from Lyoto Machida.

Belfort signed a deal with ONE Championship after announcing his retirement and departure from the UFC, but he never fought for the promotion and instead shifted his attention to boxing.

De La Hoya, 48, most recently fought in 2008 when he was stopped by then-champ Manny Pacquiao. Afterward, he announced his retirement.

Recently, De La Hoya captured the spotlight for his commentary work with Triller, which was widely panned by combat sports observers. He then targeted a boxing showdown with ex-UFC champ Georges St-Pierre, but UFC President Dana White refused to release St-Pierre from contract, prompting the search for a new opponent.