Stephen Thompson tells story of ‘most embarrassing UFC moment’ he suffered at UFC 264
This topic has been deleted. Only users with topic management privileges can see it.
F
F
fightgal Reply Quote 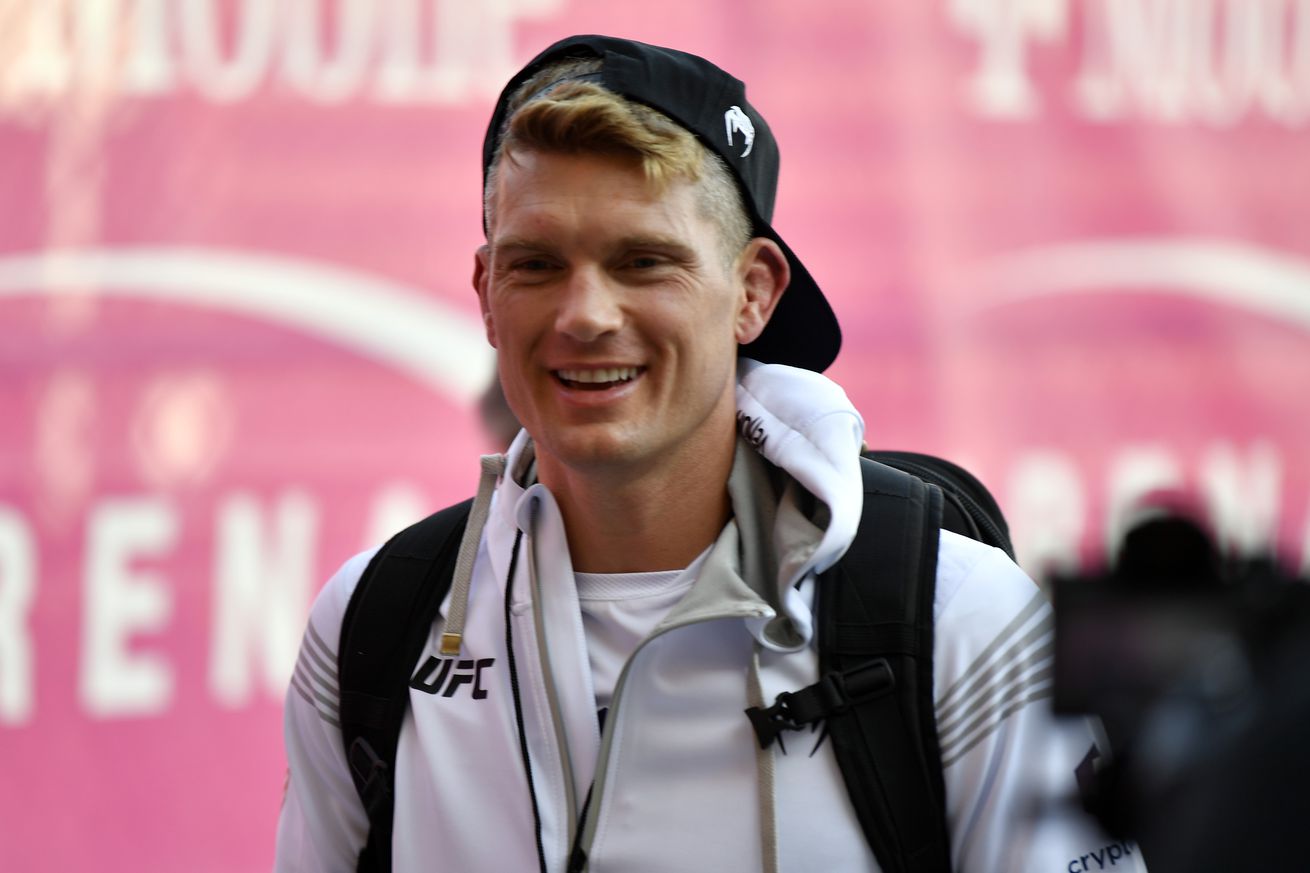 Stephen Thompson’s UFC 264 experience was less than ideal — and in more ways than one.

Thompson, 38, dropped a pivotal unanimous decision to Gilbert Burns in the card’s co-main event, snapping his two-fight win streak and fumbling his opportunity to push into UFC welterweight title contention. Before that, though, Thompson experienced what he described Monday on his YouTube channel as his “most embarrassing UFC moment.”

The incident went down the Friday night before UFC 264 following the event’s ceremonial weigh-ins at the T-Mobile Arena in Las Vegas, Nev. Thompson said he was sitting backstage with his father and rehydrating after the proceedings while waiting for his final check-up of the evening with doctors and commission officials.

“While you’re there, we have food and I’ve got like five shakes that I have to drink, along with some water,” Thompson said. “Now I’m depleted of pretty much everything at this point, and these shakes have a ton of sodium, sugars, vitamins, minerals, potassium — it’s got everything you can think of in a shake, so it’s rough on the body if you chug it, right?”

It was at that point, unfortunately, that things started to go awry.

“I’m sitting there with my dad with a bunch of fighters around me and people are coming over to try and talk to me, and I already drank my first drink along with like two water bottles,” Thompson said. “And then I started getting — something started to happen to me.”

As waves of immense dizziness and queasiness overtook “Wonderboy,” he realized that he must have chugged his recovery shake too fast.

With large swathes of the UFC roster roaming around and trying to get his attention, in addition to UFC staffers and partner media, Thompson knew he needed to act quickly — so he got his father’s attention and desperately pointed to a nearby trash can.

“Dad runs over there and pushes some UFC fighters away to try and get this thing to me — and he doesn’t get it to me,” Thompson said. “I projectile vomit everywhere. In front of the entire UFC roster. In front of everybody.

“And what was crazy before that, all these undercard fighters were coming up to get pictures with me. ... Max ‘Pain’ (Griffin), super cool guy, I had just signed a card. He gave me one of my ‘Wonderboy’ cards, ‘Man, can you sign this for me?’ I signed it for him, he’s super cool, he’s such a nice guy, I love that guy. And as soon as he literally sat down, like right behind me...[Thompson makes an explosive vomit sound].

“It was like, you know when you see babies throw up? They’re just like [throws up] then they’re like [blank faced], and nothing happened? That was me.”

Fortunately, as quickly as his moment of anguish came, the worst was over.

Thompson said he immediately felt better — aside from the awkwardness of becoming the center of attention in the room for all the wrong reasons — and he was able to ride out the rest of the night recovering from his weight cut as he normally does. But that didn’t make the scene any less mortifying for one of the UFC’s most good-natured athletes.

“I just look up and I was like, ‘Well...that was embarrassing,’” Thompson said.

“Everyone was like, ‘Oh, welcome to the club, man.’ I guess that’s happened to a lot of people. I guess because when you drink it too fast, you just projectile vomit. That’s its thing.

“I was kind of like, ‘Oh man, where’s Gilbert? I hope he didn’t see that,’” Thompson added with a laugh. “He was doing ESPN stuff, thank goodness.”