Dana White’s Contender Series 2021 season to officially kick off Aug. 31
This topic has been deleted. Only users with topic management privileges can see it.
F
F
fightgal Reply Quote 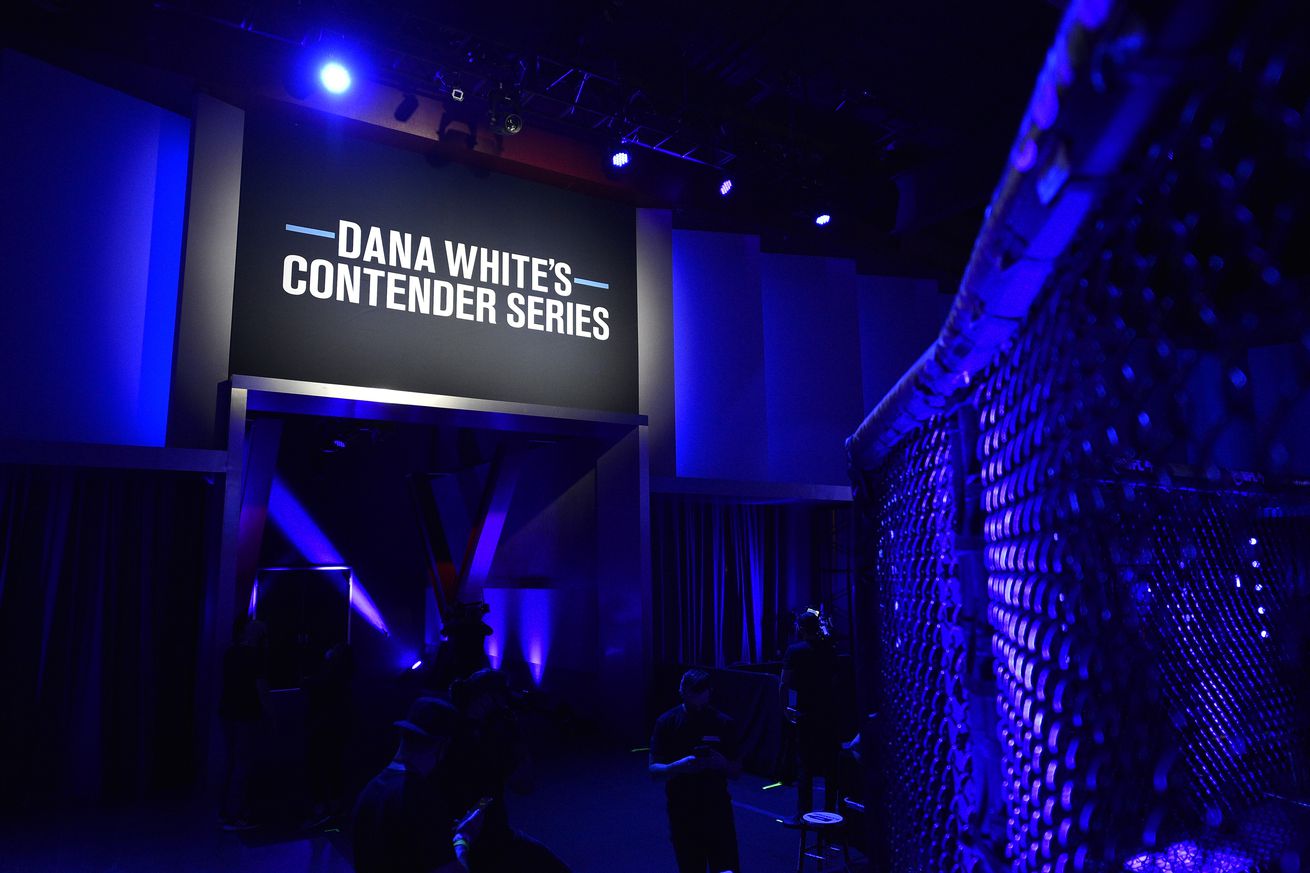 Dana White’s Contender Series is officially set for its fifth season and it will kick off later this summer.

The UFC announced the return of the series during Saturday’s UFC Vegas 31 broadcast, which begins on Aug. 31. The promotion revealed that four additional cards will also take place every Tuesday throughout the month of September.

Headlining the season’s first event will be a heavyweight matchup between Matheus Buffa (14-6) and undefeated Russian prospect Azamat Murzakanov.

The Sept. 7 fight card will feature a welterweight bout in the main event between 5-0 up and comers Darian Weeks and Josh Quinlan. MMA Fighting previously confirmed that a matchup between Bruno Rodrigues and CJ Vergara will also take place at the event.

Light heavyweights Jailton Junior (13-2) and Nasrudin Nasrudinov (9-0) will cap off the Sept. 14 event, while a lightweight contest between Scotland’s Chris Duncan (7-0) and Manuel Gaxhja (7-0) will headline the Sept. 21 fight card.

The Sept. 28 DWCS event will feature a 205-pound bout between Lukasz Sudolski (8-0) and Igor Poterya (19-2). MMA Fighting also confirmed that a middleweight bout between Aaron Jeffery (10-2) and Caio Borralho (8-1), as well as a matchup between undefeated lightweights Lucas Almeida and Daniel Zellhuber are expected to take place inside the UFC APEX.

Contender Series events will stream at 8 p.m. ET on ESPN+.