Rodrigo Nascimento became ‘complete fighter’ with first loss, promises ‘next time will be different’ at UFC Vegas 31
This topic has been deleted. Only users with topic management privileges can see it.
F
F
fightgal Reply Quote 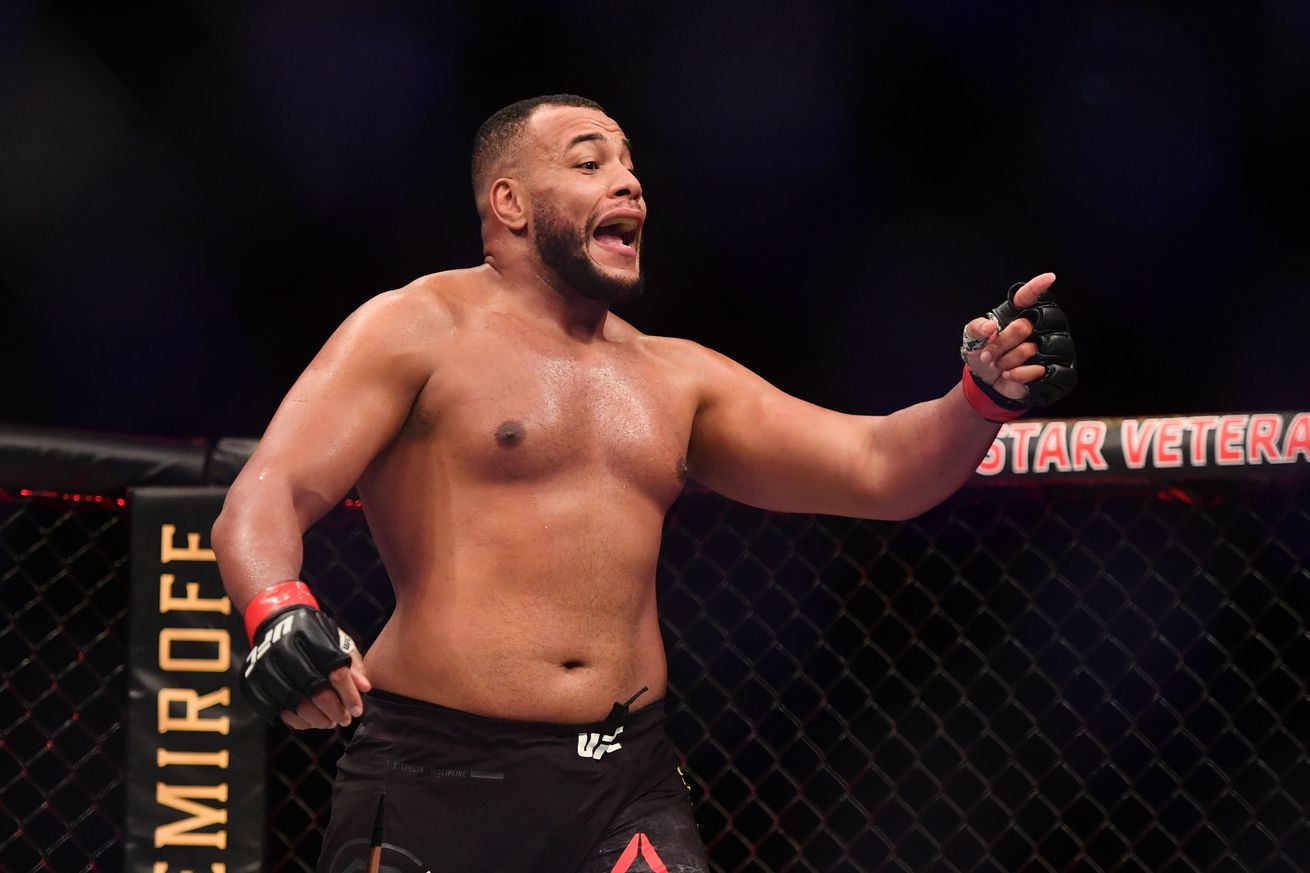 For Brazilian heavyweight Rodrigo Nascimento, being a well-versed fighter on the feet, on the ground, and everywhere in between doesn’t necessarily makes you a complete fighter.

“Ze Colmeia,” who battles Alan Baudot at UFC Vegas 31’s curtain jerker on Saturday night, says that suffering his first loss as a professional MMA fighter — a 45-second knockout to Chris Daukaus in his most recent bout in October 2020 — finally made him “complete.”

That coach is Everton Rabelo de Andrade, who died a few years ago and inspired Nascimento to pursue success in the sport. Nascimento says he “took that [loss] as a learning experience and have healed from it.”

“Next time will be different,” Nascimento said. “[The defeat] made me more mature because I had never tasted that experience before. I give credit to my opponent. He beat me, knocked me out. I took the risk and all the blame is on me. I took that as a learning experience. I’m way more mature now, tougher.

“Everybody has losses. [Thiago Santos] ‘Marreta,’ Amanda Nunes have losses. Amanda told me that a while ago, ‘Marreta’ as well, people that had losses. ‘King Mo’ [Lawal], Conan [Silveira], ‘Parrumpinha.’ Everybody told me the same thing, that loses is part of the experience of becoming a complete fighter and maturing.”

Nascimento’s oppponent, Baudot, is also coming off a defeat as he enters UFC Vegas 31, a first-round stoppage to Tom Aspinall in his octagon debut in October 2020.

“Alan is a striker and has spinning elbows, he’s a bit unpredictable, but I’ve fought guys like that before,” Nascimento said. “Don’Tale [Mayes], my first UFC fight, was an unpredictable guy. I’ll be careful and find the path to victory. Submission, knockout, decision — I’m just sure it will be different this time. I’ll be prepared to bring the victory to Brazil. I’ve tasted what I had to taste, that bad feeling [of losing], and now I know what it feels like.”