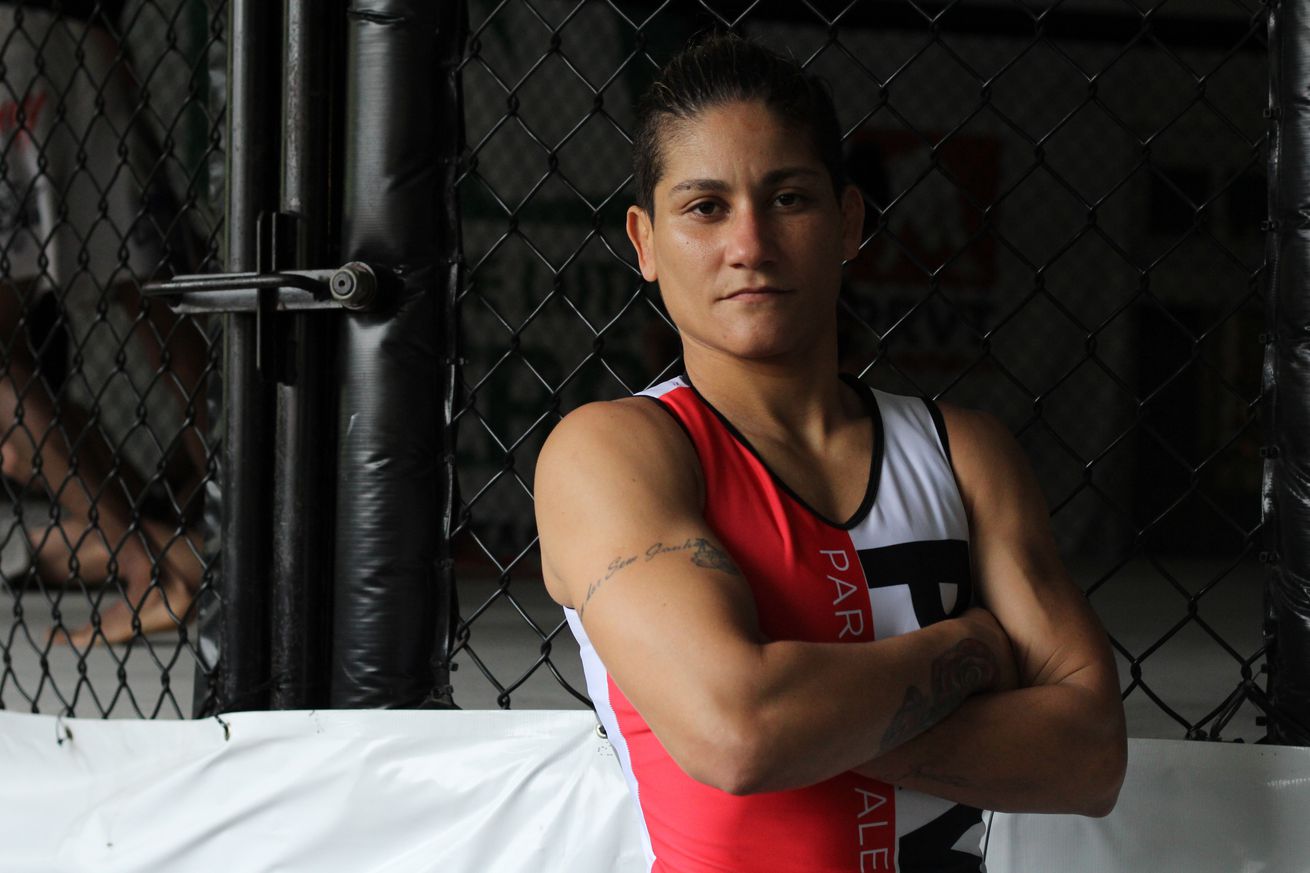 UFC flyweight Priscila Cachoeira is being accused of years of abuse by her ex-girlfriend, Marcelle Nunes.

Nunes was granted a restraining order against Cachoeira after pressing charges on July 7, MMA Fighting has learned. Nunes accused the MMA fighter of assault on three occasions, most recently an alleged attack in February 2021 that left Nunes with a serious hand injury that required two surgeries, per a police report obtained by MMA Fighting.

In a written statement to MMA Fighting via her management team, Cachoeira denied the accusations.

“I’ve never committed any physical assault against Marcelle,” she wrote. “She would lose control many times during an argument and wanted to hit me, but I just defended myself.”

In the police report, Nunes accused Cachoeira of pulling her by the hair, throwing her on the ground and kicking her “all over the body” during an incident in mid-2019 when they were living in Rio de Janeiro. Nunes said Cachoeira “only stopped ... when she saw blood” coming out of a wound on her head.

The second alleged incident happened in September 2019, also in Rio de Janeiro, when Nunes claimed the UFC fighter knocked her unconscious with a punch in the mouth. According to the police report, Nunes needed medical assistance to avoid losing a tooth.

Nunes said the third alleged incident happened in February after Cachoeira left Parana Vale Tudo in Rio de Janeiro to join Deiveson Figueiredo’s team in Belem. She alleged Cachoeira kicked her in the body during an argument while “highly intoxicated and probably on drugs.” Nunes cut her hand on a glass shelf, tearing ligaments and requiring two surgeries. The attack left her with “limited hand movements,” according to court documents.

Nunes moved back to Bage, a city located 2,700 miles away from Belem, and asked for a restraining order because she says “her ex-partner is a UFC fighter and her life was in danger because [Cachoeira] used drugs and alcohol.” Nunes said Cachoeira threatened to go after her in Bage because she didn’t accept the end of their relationship.

Speaking with MMA Fighting on Wednesday, Nunes accused Cachoeira of using marijuana, cocaine and alcohol. She said she tried to leave Belem in multiple occasions but “Pedrita” was always very aggressive toward her.

“I slept in fear,” Nunes said. “Days before I came [to Bage] I told her, ‘Priscila, please, I’m going away, please forget I exist. I’m afraid of you going there and doing something to me. ... My family and friends urged me to press charges and ask for a restraining order. My parents don’t like when I leave the house for any reason. Even though I’m home, I have no peace or security because I don’t know if something will happen to me.”

Nunes sent MMA Fighting several photographs she said were taken to document her injuries. MMA Fighting could not independently verify the authenticity of the images. 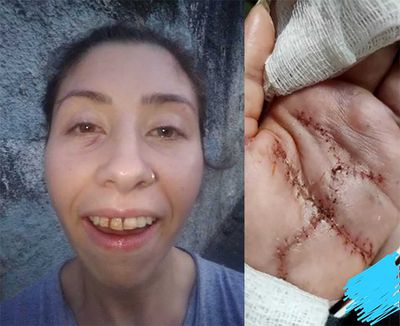 The UFC did not immediately responded a request for comment.

In her statement, Cachoeira said she had ended her relationship with Nunes and denied she used drugs.

“Our relationship is over and, unfortunately, she’s inventing lies and twisting the truth with the intention of tarnishing my image and emotionally affect me, or any other negative intent,” she wrote. “I would also like to add that I’m subject to anti-doping tests regularly by [the United States Anti-Doping Agency], therefore her baseless and false allegation seems to me like an attempt to hurt my career.”

Cachoeira recently withdrew from a July 24 fight with Sijara Eubanks after back-to-back knockout wins over Shana Dobson and Gina Mazany, which came after she served a four-month USADA suspension for a banned diuretic she said she took accidentally.