Francis Ngannou or Ciryl Gane, Derrick Lewis says ‘I’m still getting paid the same’
This topic has been deleted. Only users with topic management privileges can see it.
F
F
fightgal Reply Quote 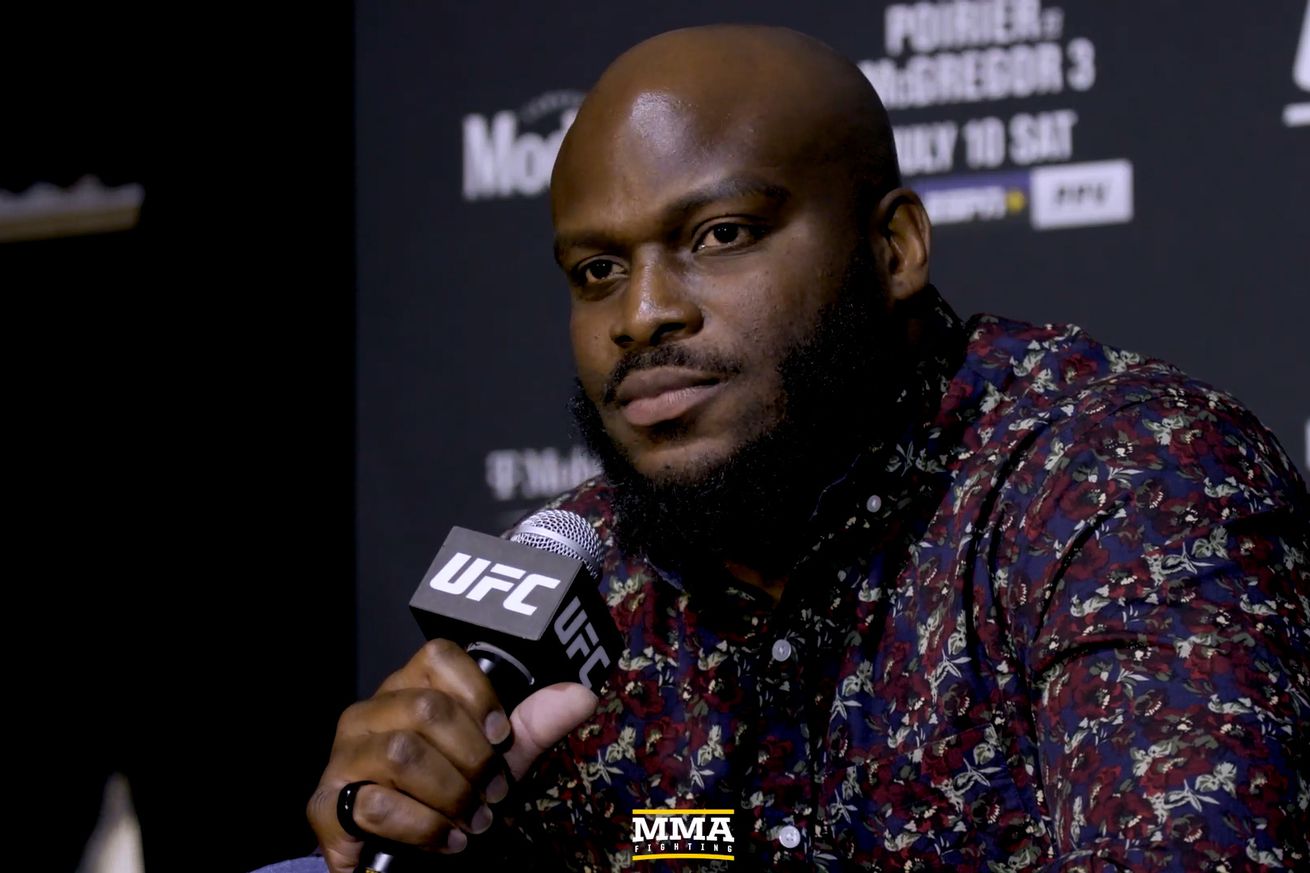 LAS VEGAS – For Derrick Lewis, the choice between heavyweight champ Francis Ngannou and Ciryl Gane was a simple one.

Lewis, who headlines UFC 265 opposite Gane for the UFC interim heavyweight title, said there’s no difference in his check whether he fights the champ or the top contender. There very well might be a big difference, however, if he fights the champ with a gold belt around his waist. A profit-sharing difference of pay-per-view points, in other words.

The UFC was unable to come to terms with Ngannou on a date for a title fight – the champ said he wanted to “go back to Africa and play in the sand,” joked Lewis – and moved on to Gane.

“He’s boring most of the time, but he’s smart,” Lewis said. “It’s still going to be a fun fight with me, if he’s going to try and stay away and do all his little fancy kicks. I’m still going to have my moment in the fight.”

There’s nothing overly complicated to Lewis’ plan. All he needs to do is get his hands on Gane, and it’s a wrap. With 12 UFC knockouts to his credit, it’s hard to disagree.