ONE veteran Istela Nunes targeted to make UFC debut against Ariane Carnelossi on Oct. 16
This topic has been deleted. Only users with topic management privileges can see it.
F
F
fightgal Reply Quote 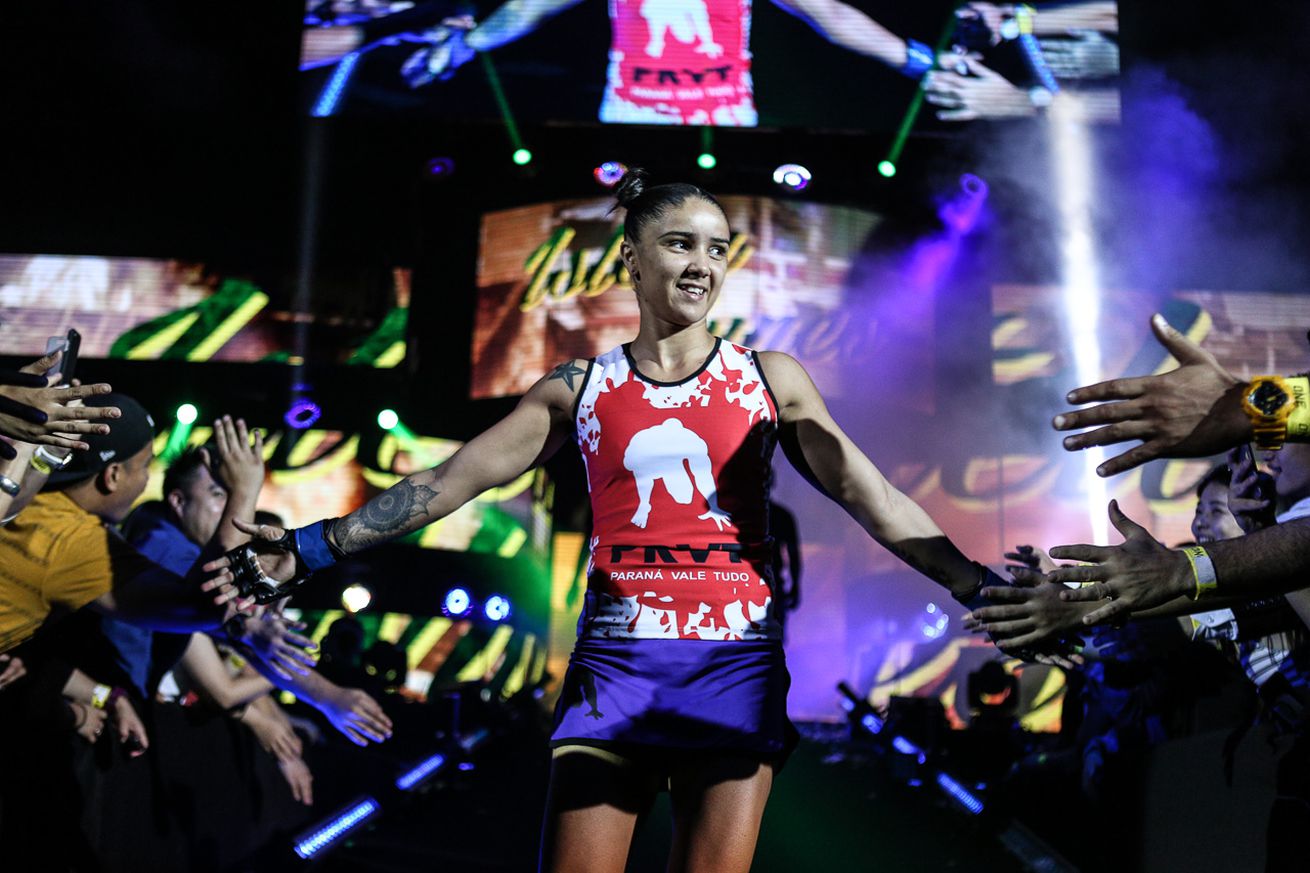 ONE Championship veteran Istela Nunes will finally make her first walk to the UFC cage on Oct. 16 against fellow Brazilian strawweight Ariane Carnelossi.

Multiple people with knowledge of the booking confirmed to MMA Fighting that both fighters have agreed to the fight, but contracts have yet to be signed. Ag. Fight first reported the news.

Nunes (7-1, 1 no contest) signed with the UFC in 2019 after going 2-1 under the ONE banner in Asia between 2016 and 2018, but was suspended two years by the United States Anti-Doping Agency (USADA) after falling a drug test for steroid metabolites and pulled from a fight with Angela Hill in Mexico.

A striker with a record of 50-4 in muay Thai, Nunes’ sole MMA loss came in a title match with ONE queen Angela Lee, losing via second-round submission. Nunes hasn’t fought since a decision victory over Gina Iniong in July 2018.

Carnelossi (13-2) recently scored her first octagon victory with a TKO over Na Liang in April, bouncing from a debut loss to Angela Hill in September 2019. “Sorriso,” whose first loss came in her MMA debut to Amanda Ribas in 2014, was on a 12-fight winning streak with nine stoppages going into her first octagon appearance.

The UFC has yet to officially announce the Fight Night show and the headliners. The lineup currently includes Andrei Arlovski vs. Carlos Felipe and Maryna Moroz vs. Luana Carolina.