Police: MMA veteran Travis Fulton dead at 44, believed to have hanged himself in jail
This topic has been deleted. Only users with topic management privileges can see it.
F
F
fightgal Reply Quote 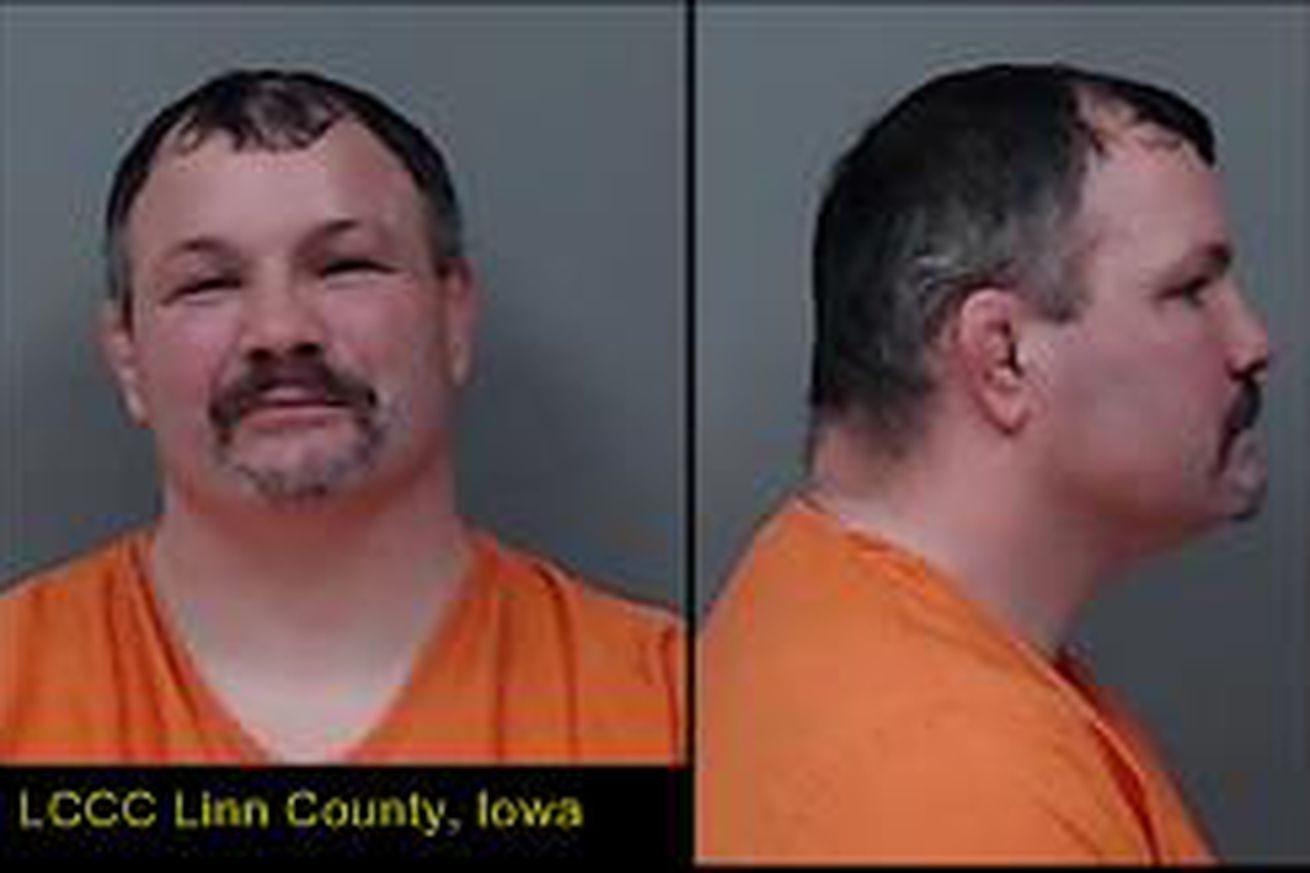 Travis Fulton, nicknamed “The Ironman” for his record-setting 300-plus fight resume, was found dead Saturday morning in the jail cell where he was being held as he faced charges of child pornography.

Police believe Fulton, 44, committed suicide by hanging himself in his cell. He was discovered at 4:00 a.m. during a routine cell check and pronounced dead at 5:00 a.m. after lifesaving measures were unsuccessful, the Linn County (Iowa) Sherrif’s Office announced in a press release. An autopsy will be performed.

A Cedar Rapids NBC affiliate first reported Fulton’s identity, which was withheld until his family could be notified. The method of his hanging was not released for “safety and security” reasons, the Sheriff’s Office announced.

Fulton was confined in the Linn County Correctional Center as a hold for the US Marshal’s Service while his case proceeded. One day before he was found, on July 9, he had filed notice that he intended to plead guilty to two of four charges against him – one count of sexual exploitation of a child and one count of possession of child porn, per the The Gazette. As MMA Fighting previously reported, prosecutors said he persuaded or attempted to persuade a minor under the age of 18 to engage in sexually explicit content and attempted to posses and transport child pornography across state lines.

At the time of his indictment, Fulton was awaiting charges in separate domestic abuse case where he allegedly sent a woman to the hospital after punching her in the head and back. He and the alleged victim were also charged with contempt when they violated a protective order by meeting at a casino.

Fulton, whose record was 255-54-10 with one no-contest, hadn’t fought in nearly two years, defeating Shannon Ritch via forearm choke at an M-1 event. He twice fought in the UFC, going 1-1 with a win over David Dodd and a loss to Pete Williams.

Update: The inmate is identified as Travis Jon Fulton (age 44) of Parkersburg, IA. Fulton had been in custody since February 19, 2021. He was being confined as a hold for the US Marshal’s Service. https://t.co/bDpbDYvyyn