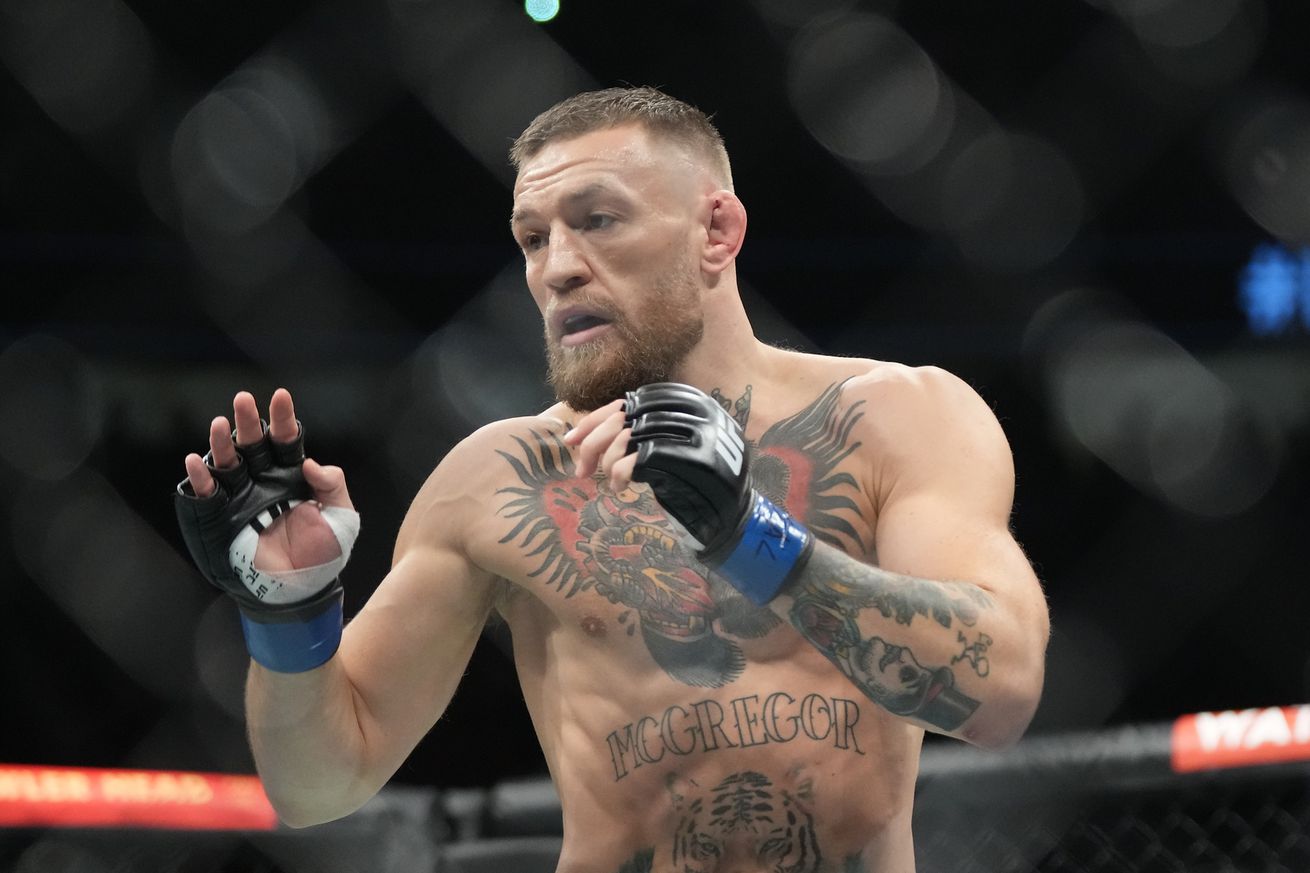 “The Notorious” had to be stretchered out of the octagon after an ankle injury ended his night early and he lost his trilogy bout with Dustin Poirier in the main event of UFC 264 on Saturday. McGregor was still defiant in his post-fight interview, disputing the conclusiveness of the finish and hurling insults at Poirier and his wife Jolie. On Sunday, he issued a brief post in which he seemed to have lost little confidence in his abilities and importance to the fight game.

McGregor is expected to undergo surgery for his leg injury soon, though there is no timetable for his return yet. UFC President Dana White said later that he’s open to a fourth fight between Poirier and McGregor due to Saturday’s fight ending due to an injury.

In his post-fight interview and at the post-UFC 264 press conference, Poirier said McGregor also cheated during the fight. He accused McGregor of grabbing his glove and holding him in place to land upkicks during a furious exchange of ground strikes.

McGregor addressed that claim in a response to a clip of the sequence posted on Twitter, writing, “Where’s he goin’ ref?”

Shortly after Poirier separated from McGregor, the two traded missed punches and McGregor’s leg gave out in ugly fashion as he stepped back from the exchange.