Mackenzie Dern vs. Marina Rodriguez set to headline Oct. 9 UFC event
This topic has been deleted. Only users with topic management privileges can see it.
F
F
fightgal Reply Quote 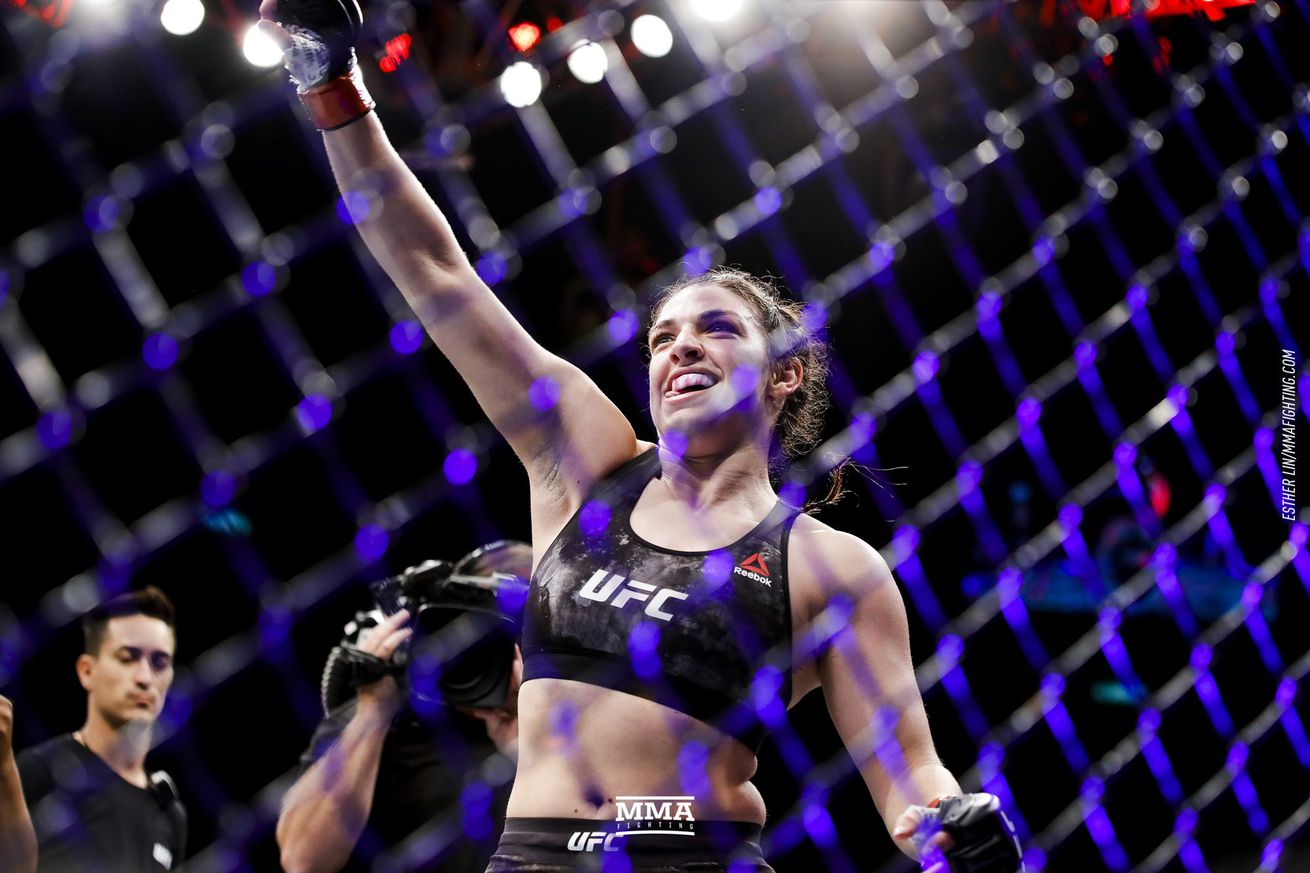 Mackenzie Dern (pictured) won four in a row since dropping a decision to Amanda Ribas in 2019. | Esther Lin, MMA Fighting

The promotion has yet to officially announce the event and its location, but the card is expected to take place at Las Vegas’ UFC Apex and air live on ESPN+. Dern and Rodriguez are ranked No. 5 and 6, respectively, in the MMA Fighting Global Rankings.

Dern (11-1) is on a four-fight winning streak with a trio of first-round submissions over Nina Nunes, Randa Markos, and Hannah Cifers, boosting her octagon record to 6-1.

The multiple-time jiu-jitsu champion has only lost once as a professional MMA fighter, dropping a decision to Amanda Ribas in her first fight back from pregnancy in 2019.

Rodriguez (14-1-2) holds a win over Ribas in the UFC, having knocked out the Brazilian prospect in Abu Dhabi this past January. She won a five-round decision over Michelle Waterson in her most recent outing.

The only blemish in Rodriguez’s record came in a split decision loss to Carla Esparza in July 2020.