Nick Diaz vs. Robbie Lawler 2 in the works as UFC 266 co-main event in September
This topic has been deleted. Only users with topic management privileges can see it.
F
F
fightgal Reply Quote 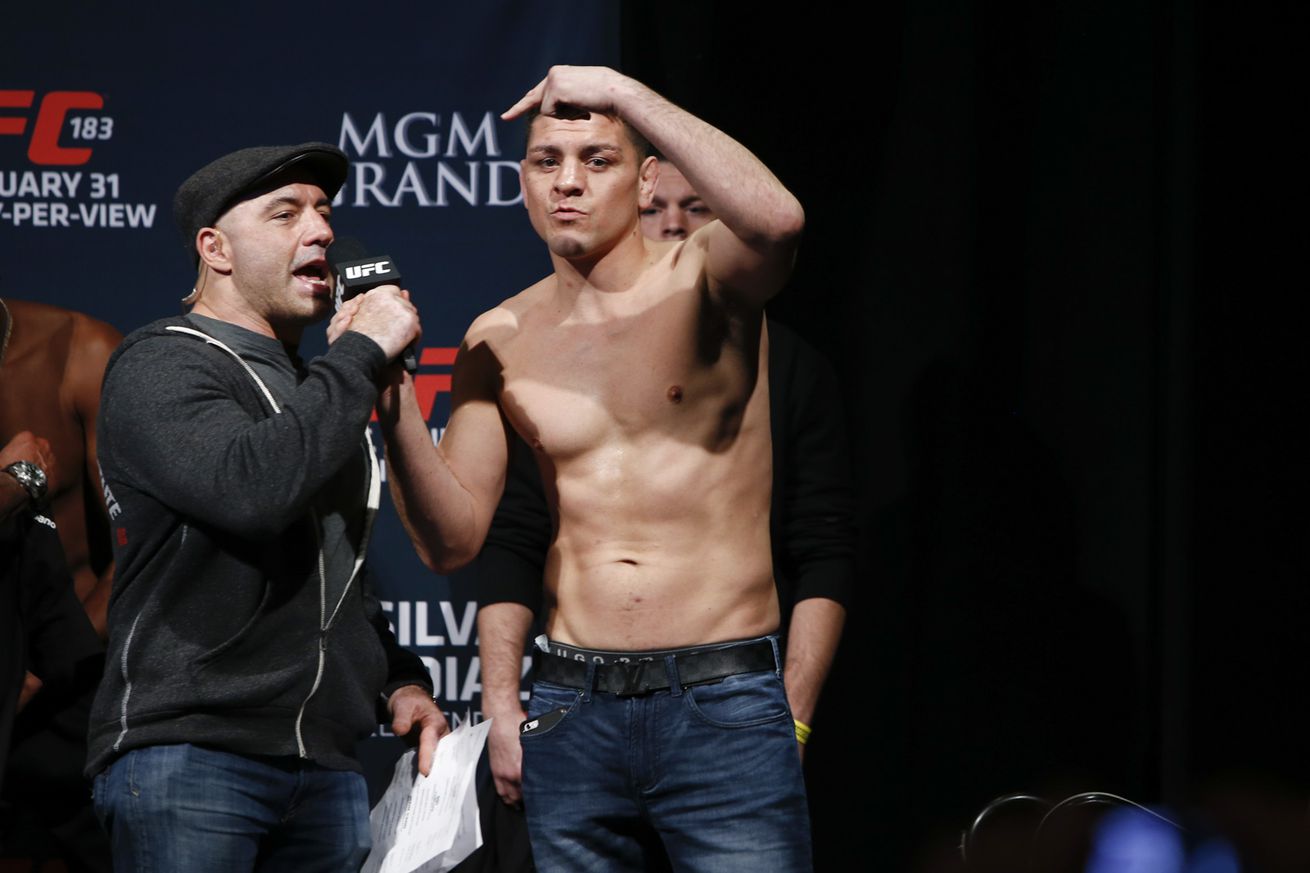 The long wait for Nick Diaz to fight again is nearly over.

Following more than six years away from the sport. Diaz is currently targeted for a rematch against Robbie Lawler with the fight expected to serve as the co-main event at UFC 266 on Sept. 25 in Las Vegas.

Multiple people with knowledge of the possible booking confirmed the news to MMA Fighting after UFC President Dana White first revealed the potential matchup to TSN on Wednesday.

At this stage, verbal agreements are in place for the bout, but no contracts have been signed, so nothing is official just yet. According to sources, the fight is “90 to 95 percent” a done deal with a couple of details still to iron out before anything is finalized.

Regarded as one of the most polarizing fighters in the history of the sport, Diaz is a one-time welterweight title contender with an impressive resume of past opposition. The 37-year-old veteran has wins over B.J. Penn, Paul Daley and Frank Shamrock.

Back in 2004, Diaz was put on the map after he pulled off a stunning upset with a devastating second-round knockout of Lawler at UFC 47. Now, 17 years later, the fighters are expected to meet again with Lawler looking for revenge while also seeking to get back into the win column after dropping four consecutive fights.

Lawler is a former UFC welterweight champion, but he’s struggled in his most recent fights with losses to Colby Covington and Neil Magny marking his most recent appearances. He’ll attempt to correct course while facing off with an old foe.

While no formal announcement has been made yet, UFC 266 is expected to be headlined by a featherweight title fight as champ Alexander Volkanovski takes on Brian Ortega with Diaz vs. Lawler 2 targeted as the co-main event.