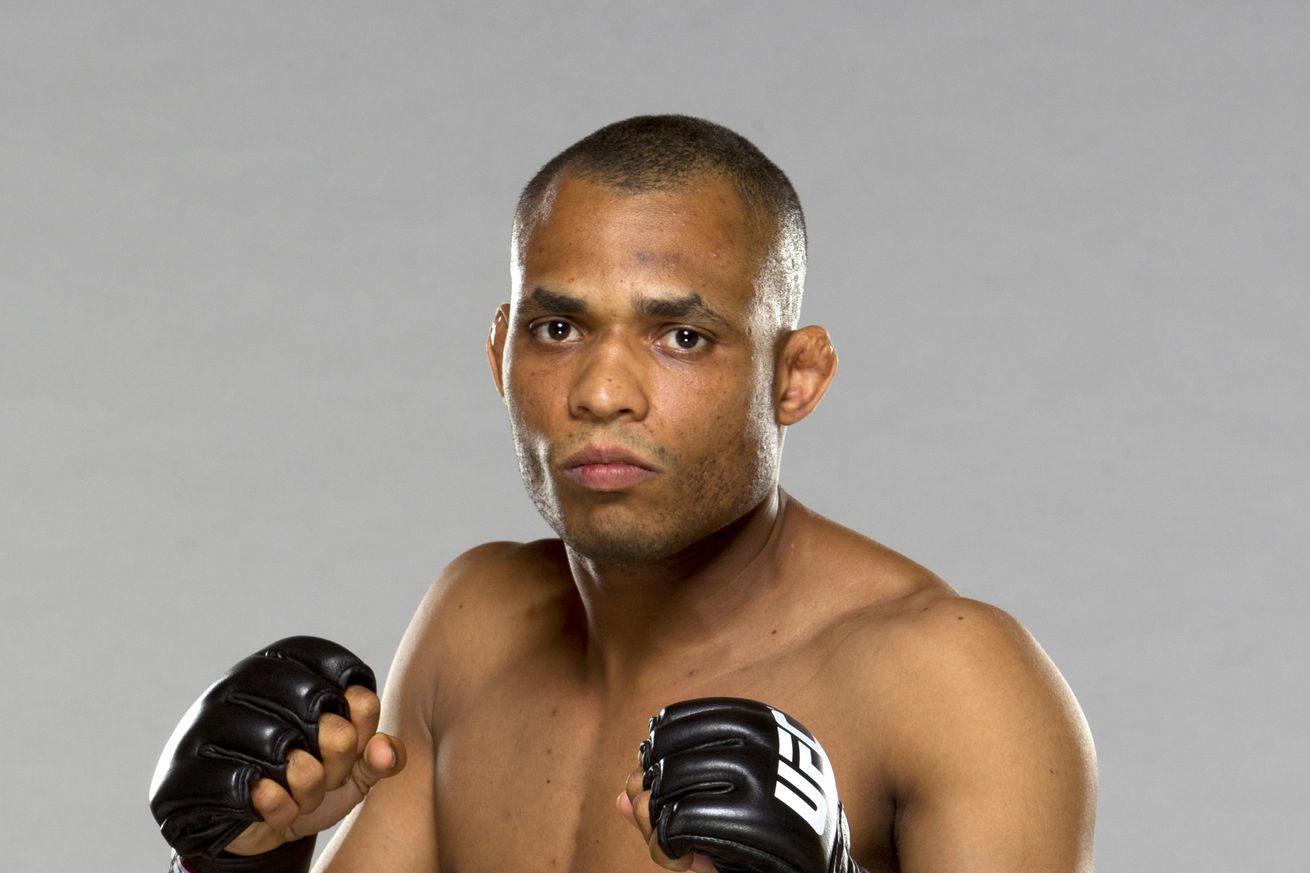 Jiu-jitsu coach and The Ultimate Fighter 18 contestant Rafael de Freitas is no longer facing jail time after a prosecutor filed a motion not to pursue a third-degree criminal sexual penetration charge.

De Freitas, an Albuquerque, N.M., resident who’s coached several high-profile fighters, initially was arrested this past December after a female client accused him of drugging and raping her during a private lesson. Prosecutors were denied a motion to detain him during trial after his defense attorney Jason Bowles argued the alleged assault was a consensual affair.

The prosecutor, Deputy District Attorney Allysa Gambarella of the Second Judicial District Attorney’s office, wrote in the nolle prosequi (unwilling to prosecute) motion, “While probable cause existed at the time of arrest, additional investigation has revealed that, at this time, there exists and insufficient factual basis to meet the State’s burden at trial,” according to the filing obtained by MMA Fighting.

The nolle prosequi was filed without prejudice, meaning the case can be reopened later if new evidence comes to light.

De Freitas was listed as a coach on the website for the famed Jackson Wink academy and identified himself as the “chief instructor” at Gracie Barra New Mexico Brazilian Jiu Jitsu Academy. Both schools quickly distanced themselves from him in the wake of his arrest.

Asked about de Freitas’ status in the wake of the dismissal, Jackson Wink spokesperson James Hallinan repeated an earlier statement to MMA Fighting that the coach “is not an employee of JacksonWnk Academy and never has been.” A call to the headquarters of Gracie Barra New Mexico Brazilian Jiu Jitsu Academy wasn’t immediately returned.

Third-degree criminal sexual penetration carries a potential jail sentence of up to three years in jail and up to $5,000 in fines.

In a previous statement, Bowles said de Freitas’ only wrongdoing was “a terrible error in his marriage and towards his wife.” He said the alleged victim was “a participant” in the sexual activity on the day of the alleged crime and texted him about how she enjoyed the experience. De Freitas, who hasn’t fought in MMA since 2014, has not commented publicly on the case.