Mike Perry reacts to UFC Vegas 23 loss to Daniel Rodriguez: ‘I used to be great, I don’t know what happened’
This topic has been deleted. Only users with topic management privileges can see it.
F
F
fightgal Reply Quote 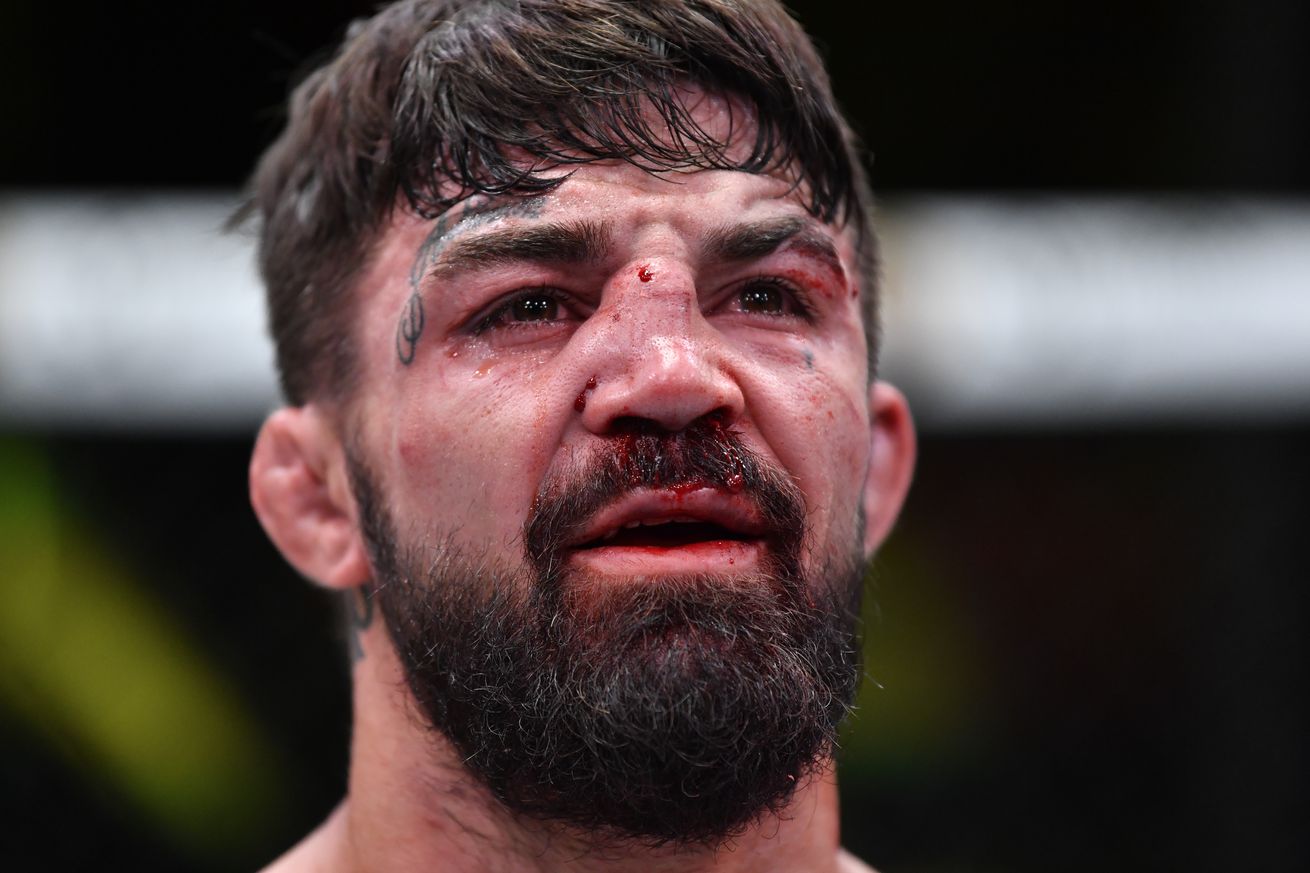 In the welterweight main card opener of UFC Vegas 23, Perry lost a one-sided unanimous decision to Daniel Rodriguez. Perry has now lost two straight, and four of his last five after Rodriguez swept the scorecards, including a 30-26 card from Judge Tony Weeks.

After the fight, Perry took to Instagram to react to his performance and his future.

“I used to be great,” Perry stated. “I don’t know what happened. I have one fight left on my contract. I’ll train hard, I’ll give it my all for my family. Whatever I have to do to give them a better life. I’ll bleed every day for them if I have to.”

Perry’s octagon record now sits at 7-8 following Saturday’s loss as he was out landed 129 to 61 in significant strikes according to UFC Stats—90 of Rodriguez’s shots were to the head, leaving Perry bloodied and battered over the course of 15 minutes.

After losing two straight in 2019, Perry was able to get back in the win column at UFC on ESPN 12 this past June where he picked up a unanimous decision win over Mickey Gall. “Platinum” returned in November where he was on the wrong end of a decision to Tim Means.