Video: Ryan Bader talks getting revenge on Lyoto Machida, having no preference in potential grand prix opponents
This topic has been deleted. Only users with topic management privileges can see it.
F
F
fightgal Reply Quote 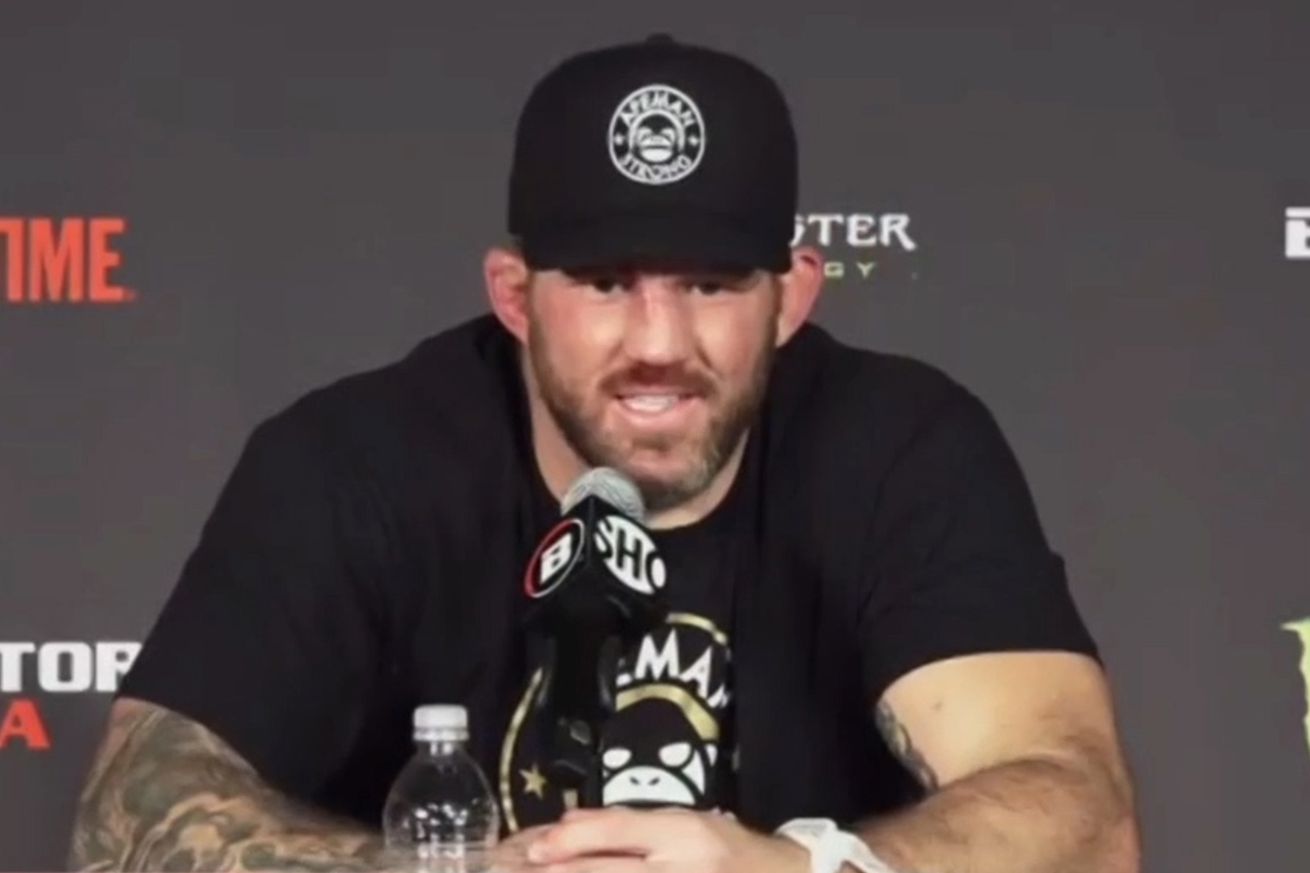 After getting one back against the first man to knock him out in his career, Ryan Bader is keeping an open mind when it comes to getting back his light heavyweight title.

Bader advanced to the second round of the Bellator light heavyweight grand prix with a unanimous decision win over Lyoto Machida in the main event of Bellator 256. Machida, who knocked Bader out at UFC on FOX 4 in their first meeting in August 2012, had a great start to the fight—winning the first round on all three judges’ scorecards—but Bader was able to seize the momentum in the second on his way to victory.

Following the victory, Bader spoke with reporters backstage at Mohegan Sun Arena in Uncasville, Conn. to recap the win and discussed the importance of staying patient throughout the 25 minute bout, how the leg kicks were more painful than any of the other strikes Machida threw, having no preference on who he will face in the second round between Corey Anderson and Dovletdzhan Yagshimuradov—which takes place at Bellator 257—whether or not he’s rooting for Vadim Nemkov to come out of the other side of the bracket to extract more revenge, and more.