Lyoto Machida not ready to address retirement with ‘long path ahead of me’ in Bellator grand prix
This topic has been deleted. Only users with topic management privileges can see it.
F
F
fightgal Reply Quote 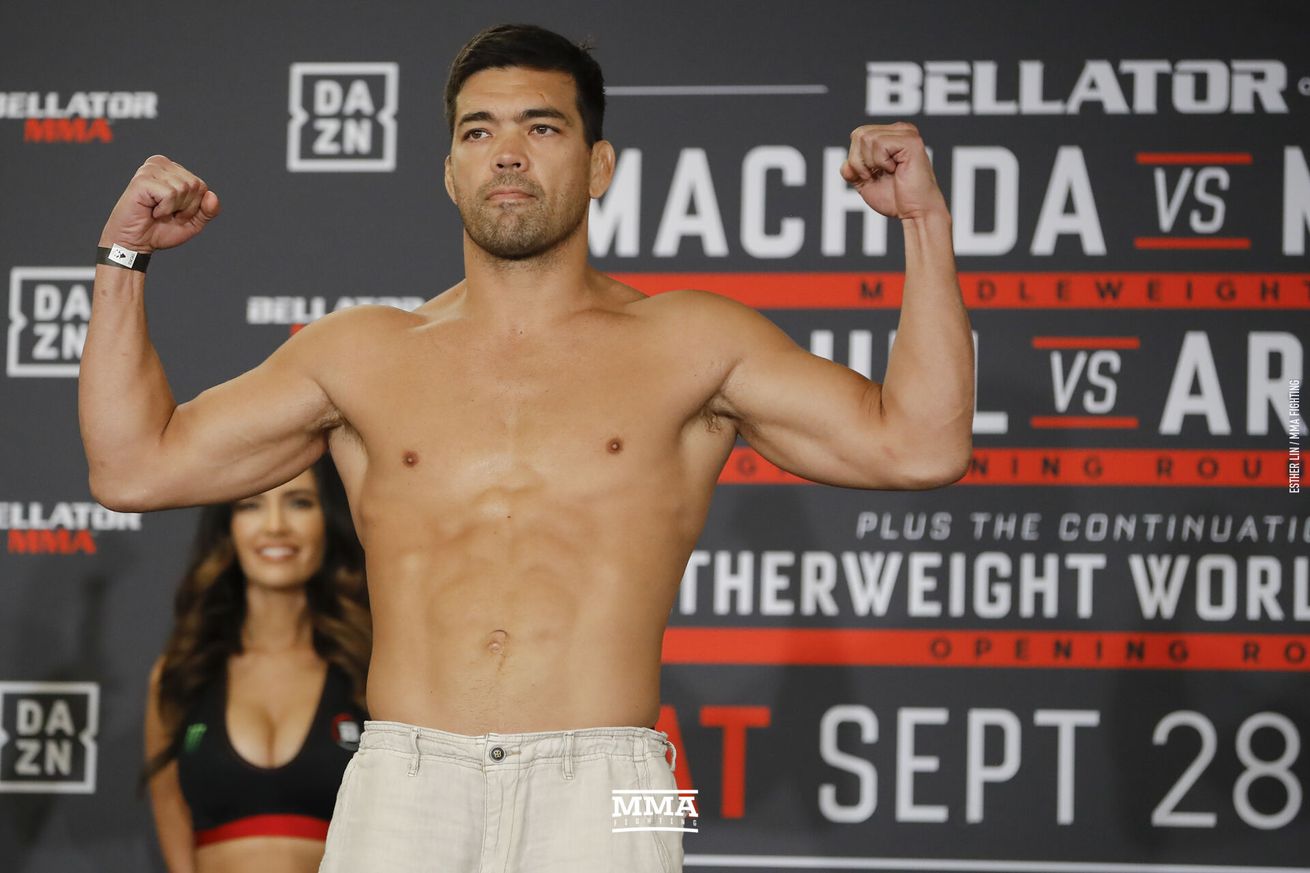 Lyoto Machida has accomplished a lot but winning the Bellator Light Heavyweight World Grand Prix at 42 would be an incredible way to cap off his legendary career.

Just days away from his rematch against former champion Ryan Bader in the opening bout of the eight-man tournament, the Brazilian knows the road ahead of him will be tough, especially as he enters the grand prix as one of the biggest underdogs.

That said, Machida isn’t really thinking about the grand prix as a potential final run. Rather, he’s just staying focused on the present task at hand.

“In this moment, I just have this fight against Bader and I have a long path ahead of me. That’s why I cannot say anything about retirement or about the future but I have everything in my mind. I have everything that I have to do until I want to do it. Until I believe I can still can do it.”

Typically speaking, fighters competing at a high level past 40 is already a rarity in mixed martial arts, but Machida isn’t thinking about his career as just a number.

He prefers to judge his future by the passion he still finds in the sport and there’s no lacking motivation when it comes to Machida’s preparation or excitement for an upcoming fight like this one.

“I like to face different things. For me this grand prix is a new moment for me and I like to go to the academy everyday, to still have that. I consider it still motivated to training and to achieve whatever you want to achieve. It has nothing to do with age or physical condition because physical condition you can get there if you train and the motivation is your mind. If you have something you have to achieve, you can do that. That’s why I consider that I’m still motivated to do what I want to do.”

There will be no shortage of challenges in the Bellator Light Heavyweight World Grand Prix after the ViacomCBS-owned promotion made several high profile signings in recent months to bolster the 205-pound division.

The addition of fighters like Anthony “Rumble” Johnson and Corey Anderson has many believing Bellator’s light heavyweight class can stand toe-to-toe with any promotion including the UFC.

As a former UFC light heavyweight champion, Machida knows just how tough it is to win the title in his former promotion, but he definitely stands by the talent that’s been added to Bellator ahead of the grand prix.

“Of course, you have very good fighters in UFC as well. UFC is considered one of the biggest events so it’s hard to compare. Everybody has their own entourage, their own group of fighters so you have to just respect that. Who knows one day they can put one against the other.”

While he’s not ready to say this could be his final run, Machida knows that the upcoming grand prix will be one of the toughest tests of his entire career.

“For me, it means a lot. Because after 20 years of a long career, that’s a great moment for me and I always try to motivate myself. That’s why I’m here.”