Roxanne Modafferi out of Taila Santos bout on May 8 due to meniscus injury
This topic has been deleted. Only users with topic management privileges can see it.
F
F
fightgal Reply Quote 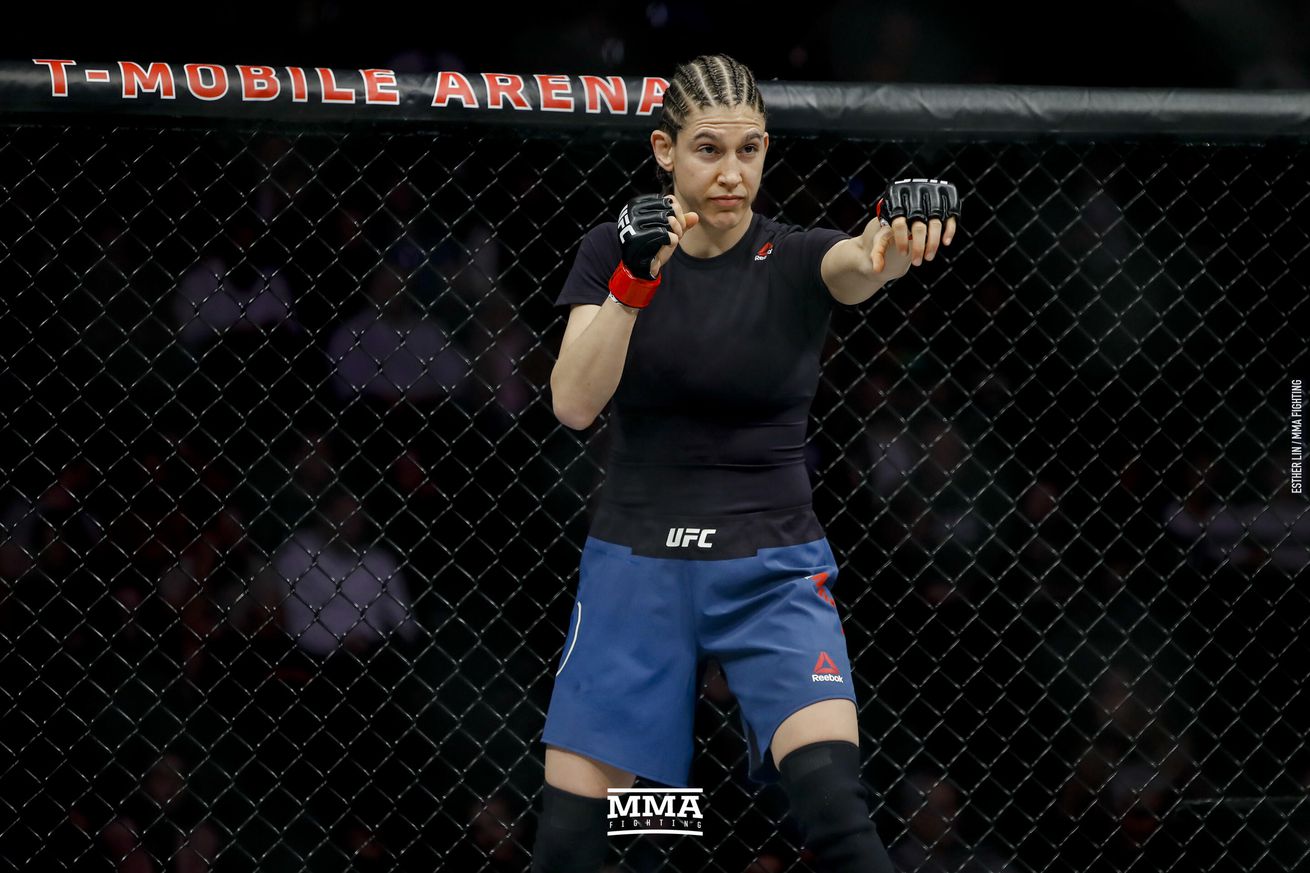 A knee injury has knocked Roxanne Modafferi out of her bout against Taila Santos.

Modafferi (25-18) was scheduled to fight Santos in a flyweight bout at a May 8 UFC event, but MMA Fighting confirmed with Modafferi’s management that she has been forced to withdraw due to a meniscus tear. The news was first reported by MyMMANews.

Modafferi is expected to undergo surgery to address the injury. There is no timetable yet for when she will next be able to compete.

This was to be Modafferi’s first fight of the year after a 2020 campaign where a loss to Lauren Murphy was sandwiched in between victories over Andrea Lee and Maycee Barber. In all, the 17-year veteran has alternated wins and losses in her previous 10 fights.

Should Santos remain on the May 8 card, she will look to capitalize on a two-fight winning streak that has seen her win unanimous decisions against Gillian Robertson and Molly McCann. The Brazilian Contender Series signing is 2-1 in the UFC so far and owns a 17-1 pro record overall.