PFL’s Johnny Case claims self-defense in alleged domestic battery of ex-girlfriend
This topic has been deleted. Only users with topic management privileges can see it.
F
F
fightgal Reply Quote 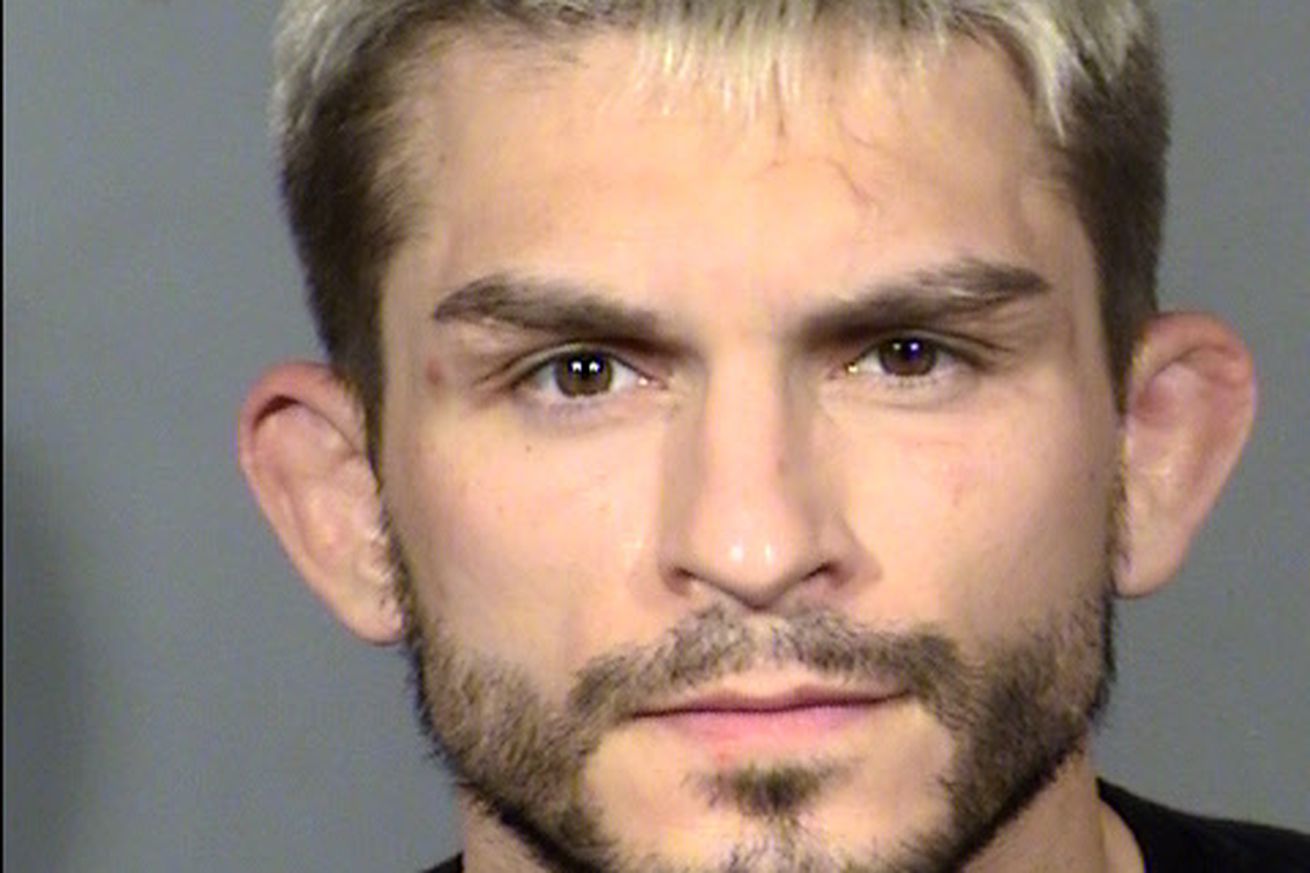 A domestic violence report on the alleged altercation was released to MMA Fighting by the Las Vegas Police Department on Wednesday with details surrounding the arrest that took place on April 1. A mugshot from Case’s arrest was also obtained. MMA Fighting is withholding the identity of the woman.

According to the report, police responded to a call from the alleged victim who was “visibly crying” when officers arrived on the scene, and she detailed the incident while identifying Case as her ex-boyfriend of three years.

Per the report, the victim stated Case was hanging out in the bedroom of her apartment as they routinely did following the end of their relationship, and she claimed that the veteran fighter “stated that he wanted to have sex.” When she told him no, the victim said Case became angry and pushed her on the shoulders.

She told police she pushed Case back in an attempt to get him to leave the residence, and he responded by picking her up and throwing her on the ground, causing visible scratches on her left elbow. The victim stated that Case then kicked her inner right thigh as she was attempting to get up, which caused her to fall down again. Police observed a red mark that resembled a foot on her leg.

Case then allegedly spat on her before leaving the apartment in his own vehicle, per the report.

After police took the alleged victim’s statement, they went to Case’s address, where he was detained without incident.

Case told arresting officers his ex-girlfriend became angry at him for “personal reasons” and that she in turn proceeded to “attack” him by attempting to strike him numerous times. He admitted to police that he did pick up the victim by her waist and “throw her away from him to prevent her from striking him.”

Case also said that the victim followed him to his vehicle, where she allegedly began striking him with a closed fist, which led to Case saying he “leg swept” her so she could fall down and no longer be able to attack him.

Because Case corroborated the victim’s report that he threw her to the ground – along with his history as a professional fighter – police deemed him as the primary aggressor, and he was taken into custody for battery domestic violence. He was later released on bail.

Earlier this week, Case was removed from his upcoming fight as part of the start of the upcoming PFL season on April 23 and replaced by Alex Martinez. Case later issued a statement acknowledging that he had been pulled from the season, adding that he was “absolutely crushed’ by the news.

PFL officials did not immediately respond to a request for comment on Wednesday by MMA Fighting.

Case denied the allegations against him while adding “I don’t know what the future will hold for my career.”

A veteran of both the UFC and RIZIN, Case holds a 27-7-1 record overall in his career.