Saul Rogers vs. Mads Burnell rescheduled for Bellator 257
This topic has been deleted. Only users with topic management privileges can see it.
F
F
fightgal Reply Quote 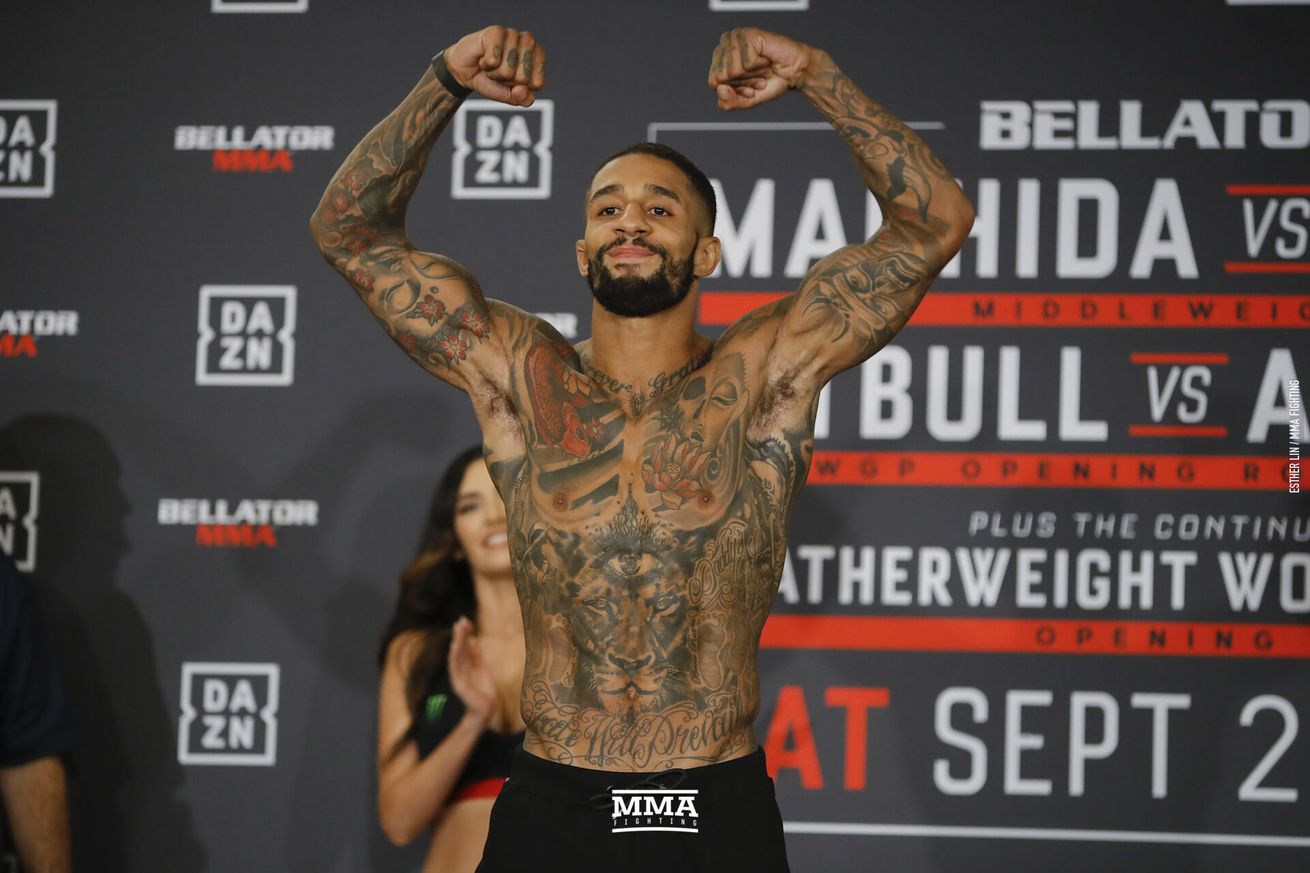 Officials announced Wednesday that Rogers (14-3) and Burnell (14-3) are set to fight on April 16 at Bellator 257 at Mohegan Sun Arena in Uncasville, Conn. The bout was originally scheduled for Bellator 255 this past Friday, but Rogers withdrew from that card due to visa issues.

Rogers and Burnell both seek consecutive wins inside the Bellator cage.

In October, Rogers defeated Arbi Mezhidov by first-round submission to improve his Bellator record to 2-1 and rebound from a decision loss to Daniel Weichel. The Englishman has alternated wins and losses in his previous five outings.

Burnell, who hails from Denmark, is a former Cage Warriors featherweight champion who has also competed for the UFC. In his Bellator debut in October, he needed less than a round to defeat Darko Banovic by first-round TKO. A grappling expert, eight of Burnell’s 14 wins have come by way of submission and he recorded back-to-back Japanese necktie submissions in 2019.