Video: Ronda Rousey goes down memory lane while getting tattoo marking MMA career wins
This topic has been deleted. Only users with topic management privileges can see it.
F
F
fightgal Reply Quote 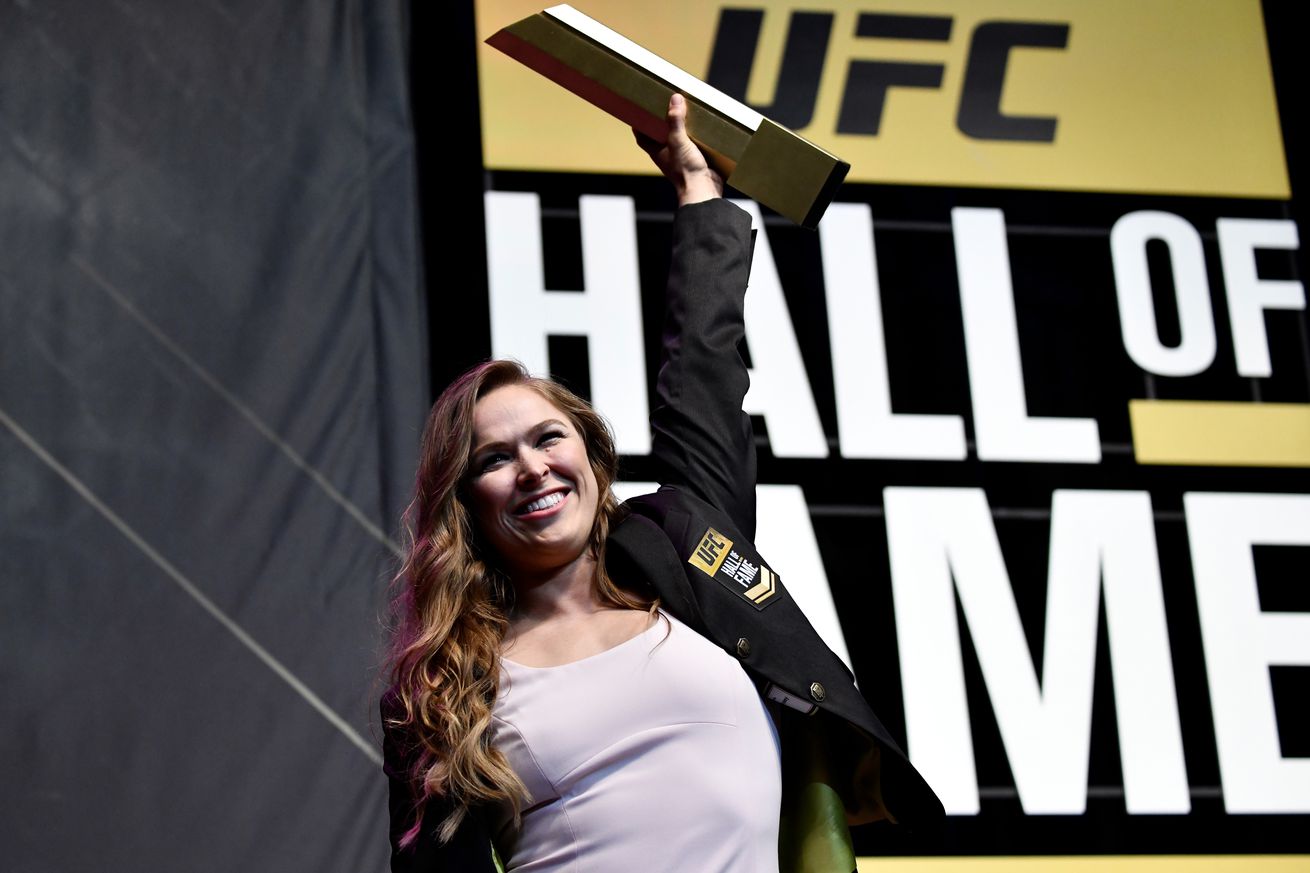 Ronda Rousey remembers every one of her wins like they were yesterday.

The former UFC bantamweight champion recently released a video in which she went over the first 15 wins of her MMA career while receiving a tattoo to commemorate the amount of seconds it took to defeat each of her opponents. Rousey also shares behind-the-scenes details about those fights and the often bizarre circumstances surrounding them.

With her fighting debut in 2010, Rousey’s tattoo includes her first three amateur bouts, none of which went past the 57-second mark of the opening round. The Olympic bronze medalist in judo also won her first four pro bouts in under a minute and she recalls making her pro debut against Ediane Gomes shortly after she had to receive stitches when her roommate’s dog bit her foot.

Rousey also goes over her rivalry with Miesha Tate, the brutal thumb injury she suffered in a 16-second win over Alexis Davis, and her record-setting 14-second submission of Cat Zingano.

Watch the full video above.

Check out the tattoo below. 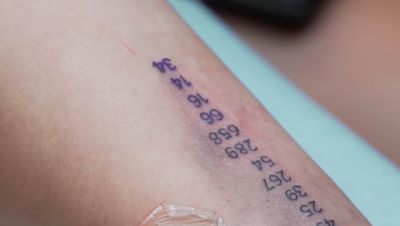