UFC fight video: Marvin Vettori picks up biggest win of career against Jack Hermansson
This topic has been deleted. Only users with topic management privileges can see it.
F
F
fightgal Reply Quote 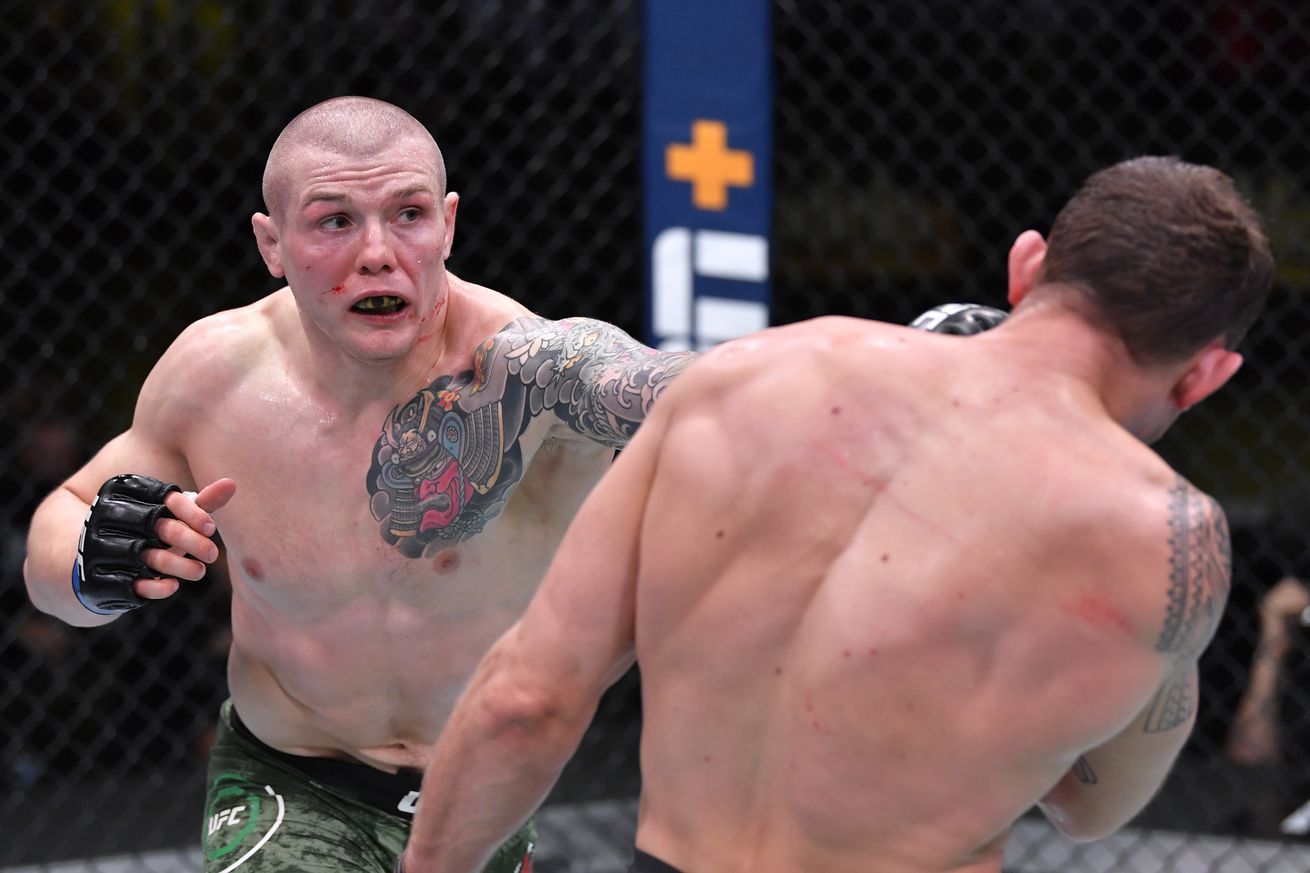 Marvin Vettori had been calling for an opportunity to face one of the top middleweights in the UFC and made the most of it on short notice.

After Kevin Holland was forced to withdraw from his scheduled main event matchup with Jack Hermansson in December after testing positive for COVID-19, Vettori would end up swapping dates and opponents with Holland and entered his first main event at UFC Vegas 16.

“The Italian Dream” went on to earn his fourth consecutive victory, a five-round unanimous decision over Hermansson to break into the top-10 at 185 pounds.

Once again, the Kings MMA standout will enter a main event bout against an opponent he wasn’t originally scheduled to face. After Darren Till was scratched from UFC Vegas 23 with a broken collarbone, Vettori will now face Holland in the main event of the promotion’s second event to air on ABC.

In advance of the pivotal middleweight matchup, check out the full video of Vettori’s victory over Hermansson.