Tristan Connelly returns to face Pat Sabatini at UFC 261
This topic has been deleted. Only users with topic management privileges can see it.
F
F
fightgal Reply Quote 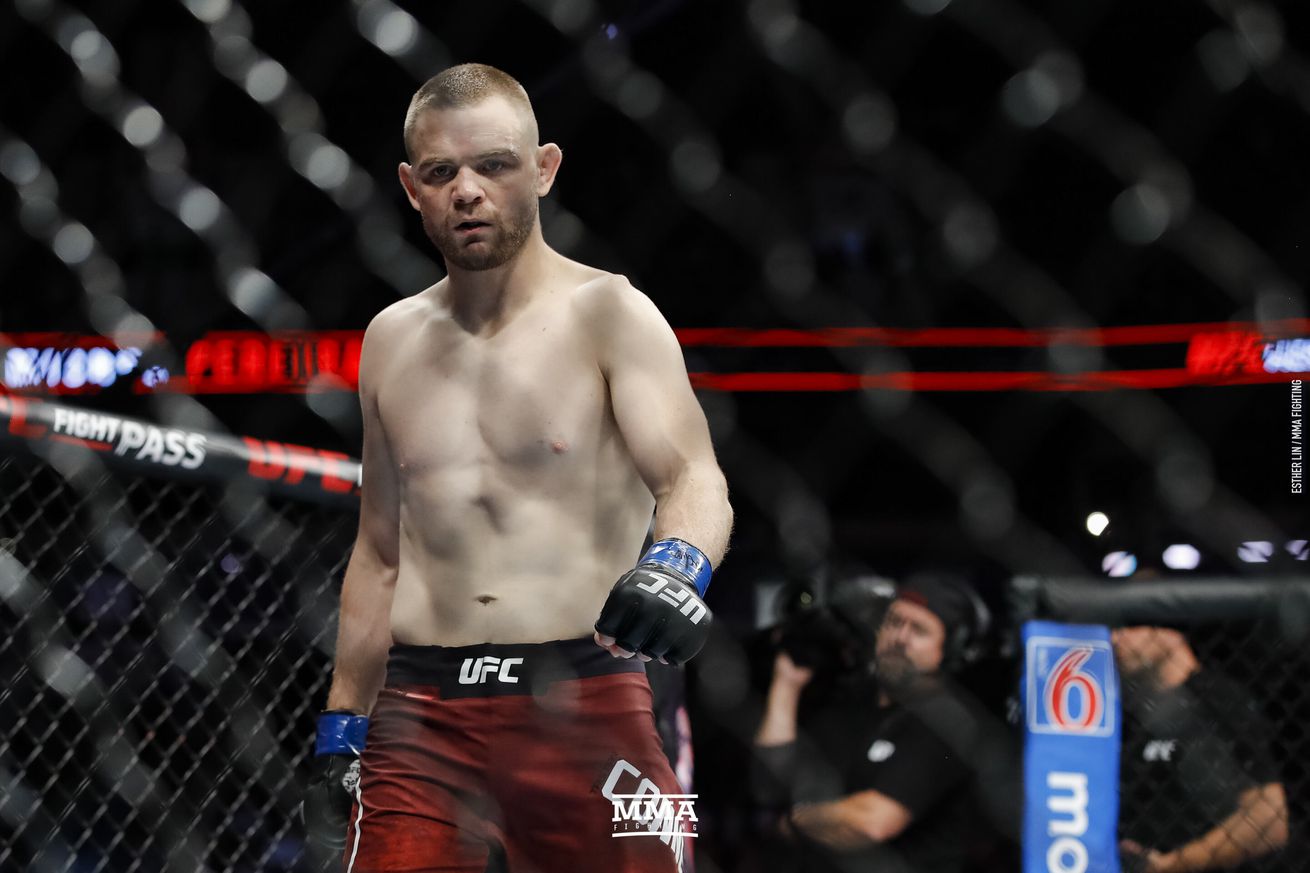 Tristan Connelly will end his extended layoff at just shy of 19 months at the UFC’s next PPV event.

Multiple people with knowledge of the promotion’s plans confirmed to MMA Fighting that a matchup between Connelly and Pat Sabatini will take place at UFC 261. The event takes place April 24 at the sold out VyStar Veterans Memorial Arena in Jacksonville, Fla. MMA Junkie was first to report the booking.

Connelly (14-6) burst onto the UFC scene when he took on Michel Pereira on short notice at UFC Vancouver in September 2019. “Boondock,” who competed up a weight class, earned a unanimous decision win over Pereira—who missed weight by a pound—and took both pieces of the event’s Fight of the Night bonus. The 35-year-old returns after undergoing neck surgery this past year, as he revealed to MMA Fighting, and was hoping to return by April.

Sabatini (13-3) regained the Cage Fury FC featherweight gold in his most recent fight, defeating Jesse Stirn via second-round armbar in December, re-capturing the title he’s held since 2017 but lost in early 2020 due to an arm injury. Sabatini is on a two-fight winning streak and was scheduled to make his octagon debut at February’s UFC Vegas 19 event before scheduled opponent Rafael Alves missed weight by nearly 12 pounds leading to the removal of the bout.