Ciryl Gane vs. Alexander Volkov booked as main event for UFC card on June 26
This topic has been deleted. Only users with topic management privileges can see it.
F
F
fightgal Reply Quote 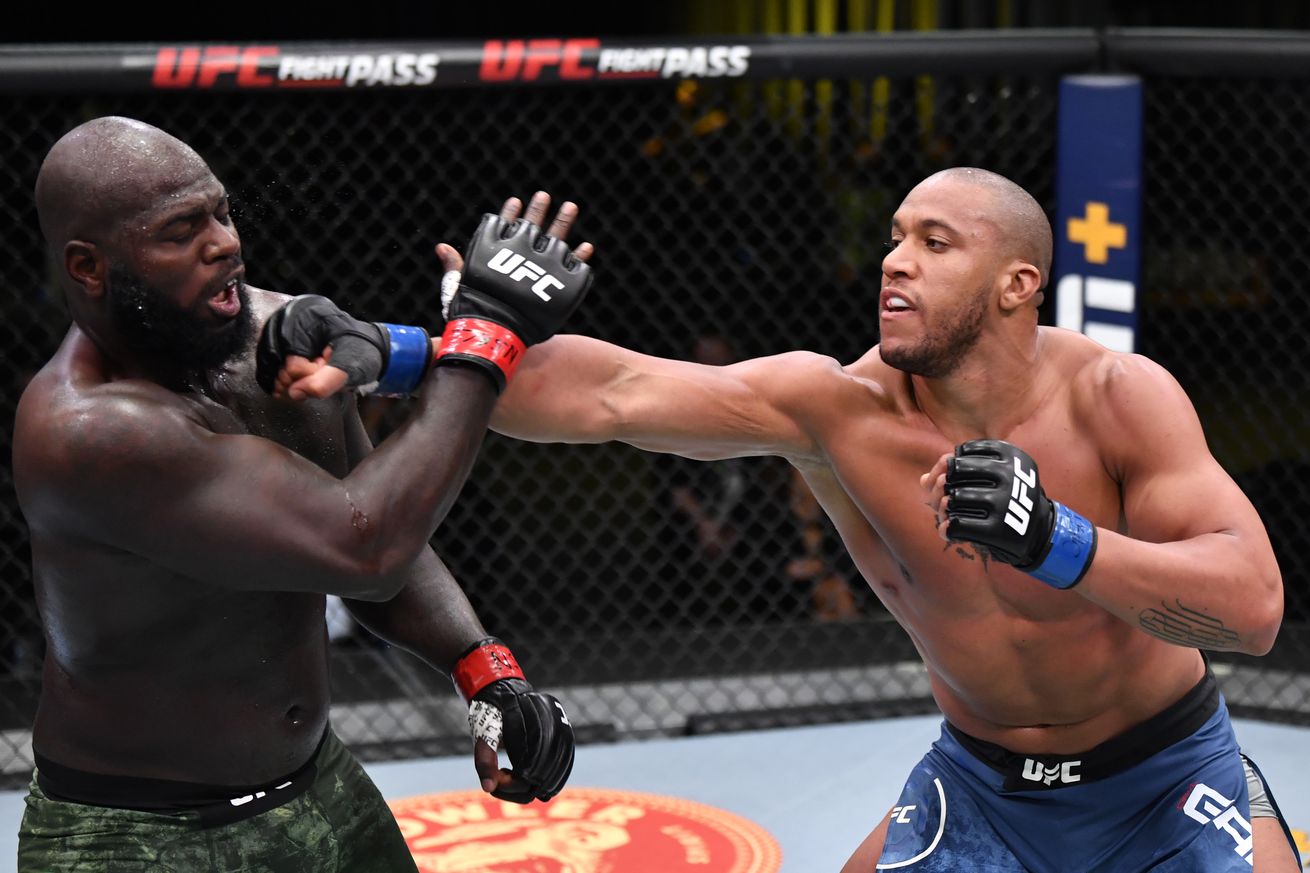 Heavyweight contenders Ciryl Gane and Alexander Volkov have agreed to meet in the main event for the upcoming UFC card scheduled for June 26.

Multiple sources close to the situation confirmed the news to MMA Fighting on Saturday following an initial report from ESPN.

Widely considered one of the best prospects in the heavyweight division, Gane has remained undefeated in his career while posting five straight wins in the UFC. Most recently, the French heavyweight earned a unanimous decision over Jairzinho Rozenstruik to take a massive step forward towards title contention in the division.

He could potentially solidify himself as a challenger to new champion Francis Ngannou with another win in June.

As for Volkov, the Russian has remained one of the top heavyweights in the UFC for the past few years and he’s currently riding a two-fight win streak with knockouts over both Alistair Overeem and Walt Harris. Volkov’s only losses over the past four years have come in a last second knockout delivered by Derrick Lewis and falling by decision to Curtis Blaydes.

Outside of those setbacks, Volkov has taken out a long list of top heavyweights including former champion Fabricio Werdum as well as notable prospect and former NFL player Greg Hardy.

Gane vs. Volkov will headline the upcoming June 26 card with a location for the event still to be determined.