Conor McGregor on a mission to ‘absolutely f*cking destroy’ Dustin Poirier after confirming trilogy is booked
This topic has been deleted. Only users with topic management privileges can see it.
F
F
fightgal Reply Quote 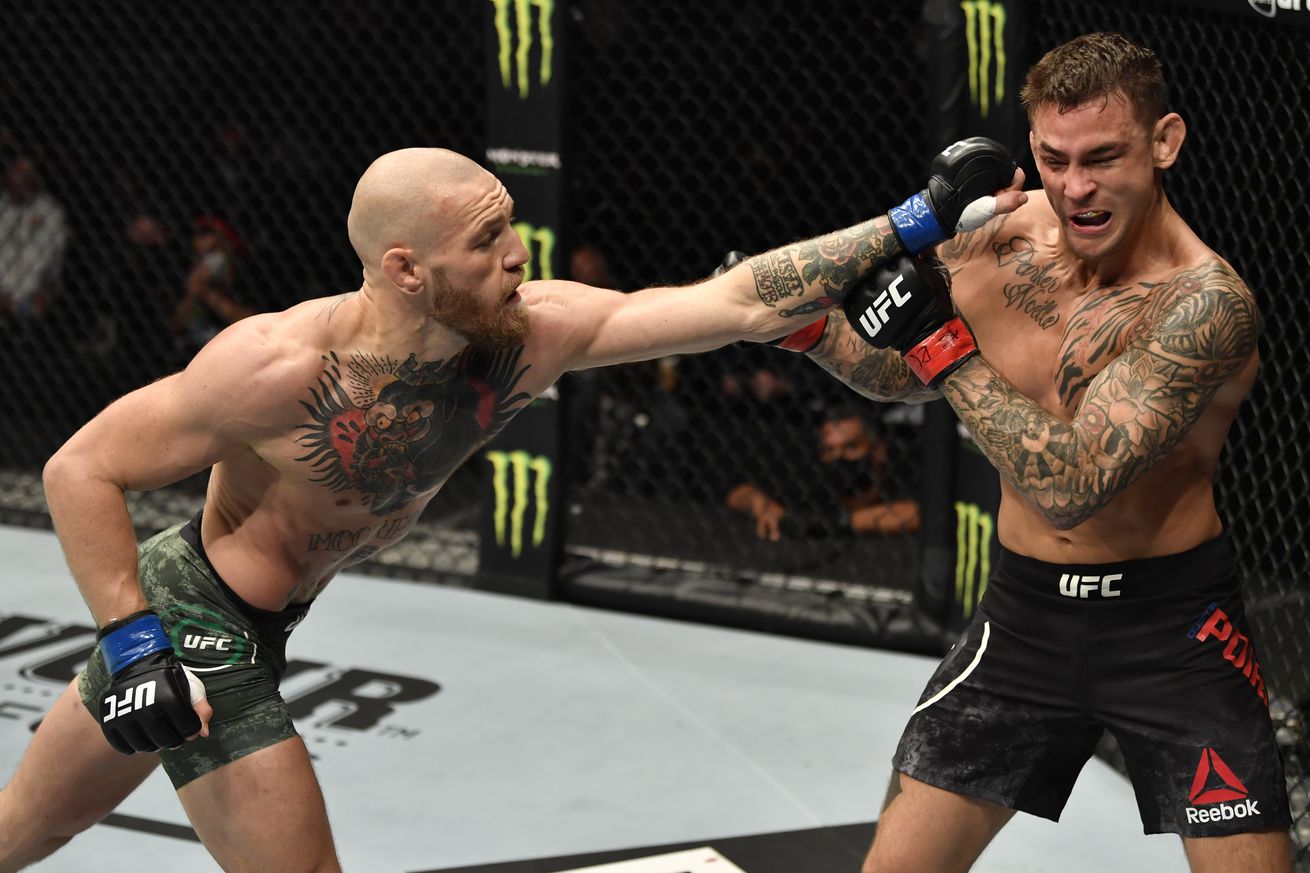 Conor McGregor is motivated and looking for vengeance as the former two-division champion announced on Saturday that he’s completed his side of the negotiations to face Dustin Poirier at UFC 264 on July 10.

Both sides had previously agreed to the fight and the date so it was just a matter of getting contracts finalized. MMA Fighting previously confirmed Poirier inked his deal on Friday.

“The fight is booked!” McGregor wrote on Instagram. “July 10th you’re gonna see what the Mac is about. Adjust and absolutely f*cking destroy!”

McGregor announced the fight as a done deal just 24 hours after Poirier signed his contract for the highly anticipated trilogy.

The lightweights last met in January when Poirier because the first fighter in history to finish McGregor by strikes. The former interim lightweight champion was able to employ a series of nasty calf kicks throughout the fight that left McGregor with a damaged leg prior to the knockout blow delivered in the second-round.

Now McGregor is determined to exact his revenge and he requested this third fight similar to his previous rivalry with Nate Diaz where the Irish superstar lost in their first meeting but then returned with a victory in the rematch five months later.

McGregor holds a win over Poirier from 2014 when they first met as featherweights in the UFC.

Now this third fight will be for all the marbles as McGregor and Poirier clash on July 10 in another massive event that will likely serve as one of the biggest UFC cards of the year.

As of now, there’s no location for the July 10 card, although UFC president Dana White has said he would like to hold the event at T-Mobile Arena in Las Vegas if crowds are allowed back in attendance.