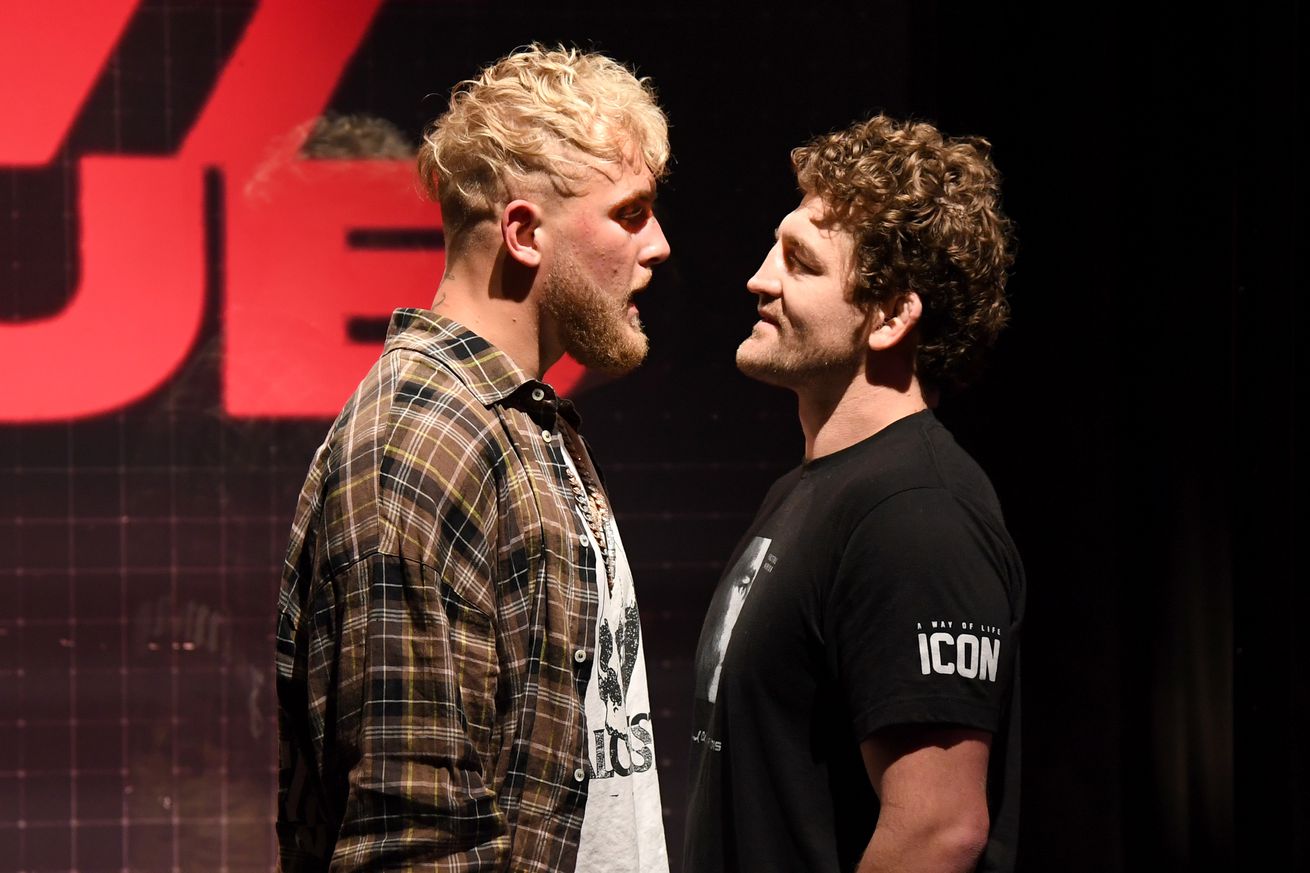 Triller has announced the full lineup for its April 17 boxing event headlined by Jake Paul and Ben Askren.

In addition to the previously announced bouts that include the heavily-hyped main event between YouTube star Jake Paul and former MMA champion Ben Askren, and former UFC heavyweight champion Frank Mir making his pro boxing debut against veteran Steve Cunningham, several other matches featuring experiences boxers were officially added to round out the card.

All of the boxing bouts will be contested over eight rounds, except for Regis Prograis vs. Ivan Redkach, which is a 10-round bout, and a celebrity boxing match between entrepreneur and former pro boxer Joe Fournier and Colombian reggaeton star “Reykon,” which will be six rounds.

See the full lineup for Paul vs. Askren below: